Scott Morrison will announce Australia’s submarine program will “go nuclear” under a new defence pact that could spell bad news for China.

Scott Morrison is set to announce Australia’s submarine program will “go nuclear” under a new defence pact with the US and the UK that has been described as “China’s worst nightmare.”

The new grouping to be known as AUUKUS will advise Australia on how to identify the best way to acquire nuclear-powered submarine capability and share advanced technologies involving artificial intelligence.

The US-based Politico website reports that President Joe Biden will announce a new working group with Britain and Australia to share advanced technologies to counter China at 7am AEST.

“The trio, which will be known by the acronym AUUKUS, will make it easier for the nations to share information and know-how in key technological areas like artificial intelligence, cyber, underwater systems and long-range strike capabilities,’’ the report states.

There would be a “nuclear element to the pact in which the US and UK share their knowledge of how to maintain nuclear-defense infrastructure.”

Senior ministers were rushing back to Canberra on Wednesday night for national security meetings ahead of the major announcement.

Labor leader Anthony Albanese and several Labor frontbenchers were also briefed with Defence Minister Peter Dutton and Foreign Affairs Minister Marise Payne, who are overseas, dialling in for the meetings.

Diplomatic and defence sources suggest it could involve operating US submarines out of Perth’s HMAS Stirling.

But there was also speculation that the British Government could be involved to support Australia secure the technology required to service nuclear submarines.

The proposal for Australia to tear up existing contracts for French subs and purchase US nuclear technology has previously been described as “China’s Worst Nightmare” in the region – which could “tip the military balance in Asia.”

In June, the Prime Minister held discussions with French President Emmanuel Macron over growing concerns regarding the $90 billion project that will not deliver submarines until 2030

The Australian Naval Institute has recently been promoting the option as the best ‘Plan B’ for Australia’s troubled submarine program.

“With regional tensions increasing, then building our own one-off type submarines which will arrive in the early 2030s is not good enough. We have no guarantee they will work,’’ the article stated.

“When we built the Collins class submarines (at exorbitant expense) they did not work properly for several years. It is only now – after decades of operation – that they are reasonably functional.

“Submarines are the ultimate deterrent and attack weapon: their location is hopefully unknown, and they can strike at targets without warning. But we need to expand beyond the capabilities of the Collins, and also the French Attack boats which we should abandon.

“Instead we should buy 12 of a proven design which is already in the water. We want long-range hunter-killer vessels. We also want them to be able to stay submerged for long periods to avoid detection. Nuclear does this in spades.”

The Prime Minister is scheduled to fly to Washington next week for talks with the US President. He has recently been jetting between Sydney and Canberra for national security meetings that his office said could not be conducted remotely.

Originally published as Australia, US and UK to form AUUKUS under a new nuclear defence pact 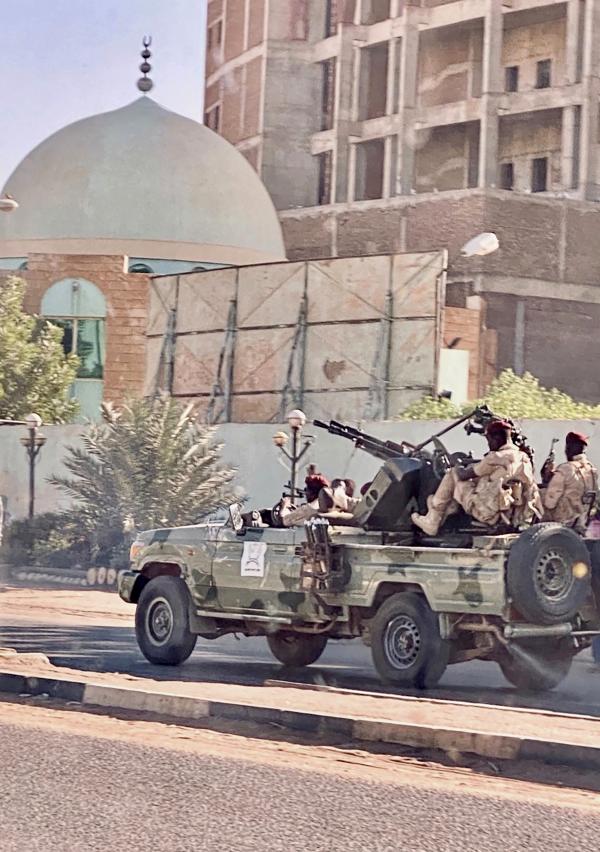 Who is Bakrwai .. accused of leading the failed coup in Sudan? 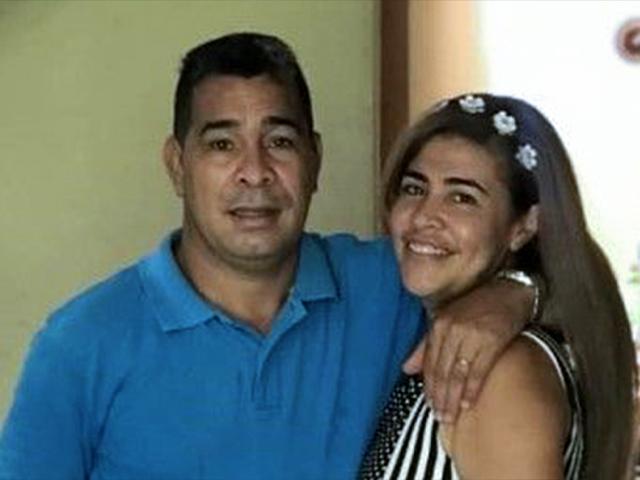