The Australian Open men’s singles final has started with what critics have slammed as the ‘worst national anthem ever’.

But the backlash quickly followed on Twitter over Gordi’s performance, which included her singing the outdated lyrics of ‘young and free’.

‘The worst Australian anthem ever. Where’s the passion?,’ one person said.

Another quipped: ‘Are there no singers in Australia? Why such ridiculous and disappointing delivery of the Australian anthem at a big event such as the #AustralianOpen’.

The Australian Open was the first time Gordi has performed at a major event. She also performed the national anthem ahead of the women’s singles final on Saturday.

‘Last time I sang the national anthem in front of a crowd it was to perhaps 30 people in Canowindra’s Morris Park when I was 11. In a small step up I will be performing the anthem at the women’s and men’s Australian Open final this weekend. Hazaar,’ Gordi earlier posted on social media.

The lyrics of Advance Australia Fair were recently amended by Prime Minister Scott Morrison, changing from ‘for we are young and free’ to ‘for we are one and free’.

The national anthem followed on from a performance of ‘Welcome to the Rock’ from the cast of the musical Come From Away.

‘Welcome to the weirdest closing ceremony/show ever,’ one person posted on Twitter.

Another said: ‘I’m all for supporting the arts, but the Come From Away performance was bloody jarring ahead of the Australian Open’.

The men’s singles final caps off a tumultuous few weeks for the Australian Open, which was beset by players being forced into strict quarantine after confirmed cases of coronavirus from players and officials linked to the tournament.

The first grand slam of the year was also forced to carry on at one stage without crowds after Victoria was plunged into a snap five-day lockdown. 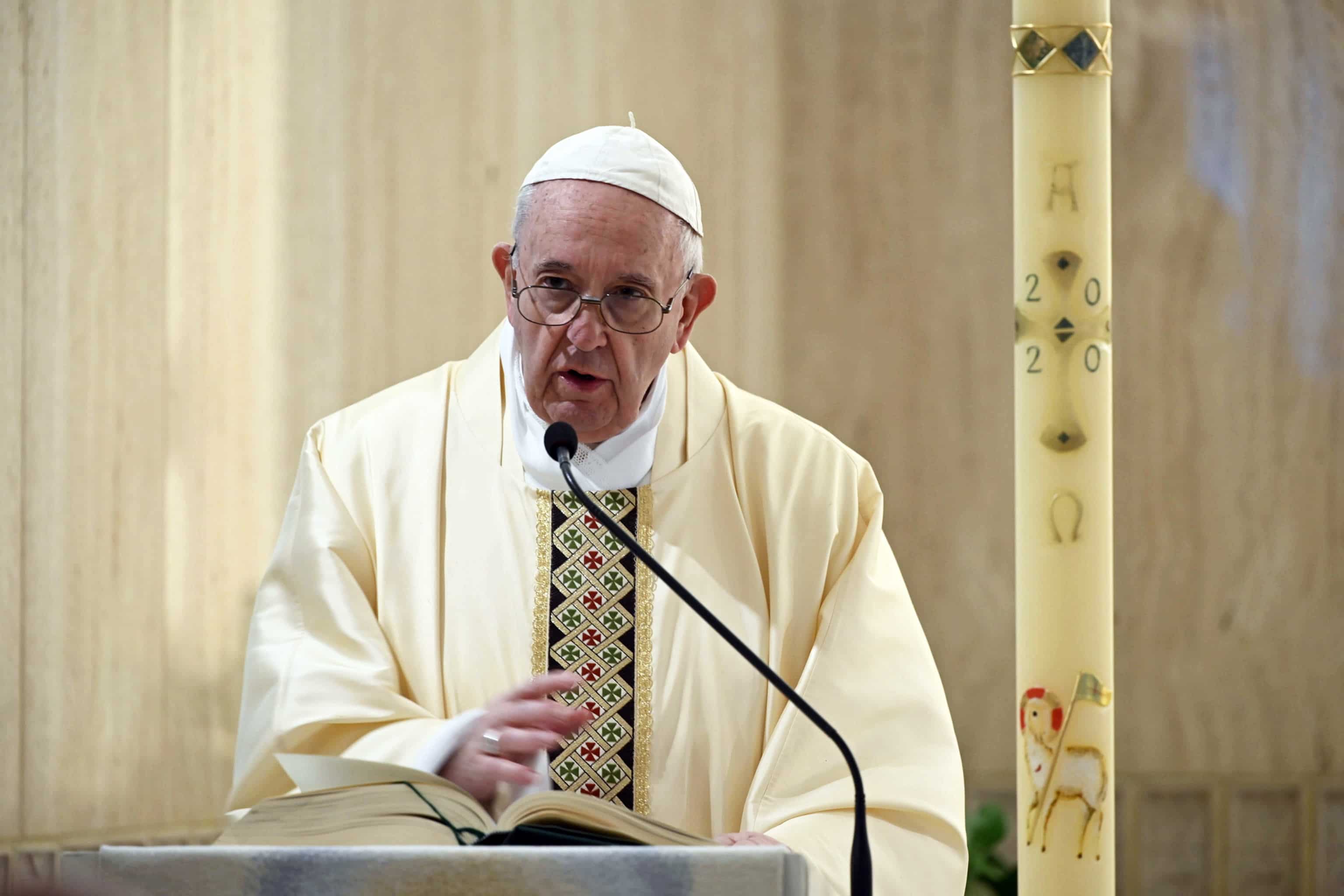 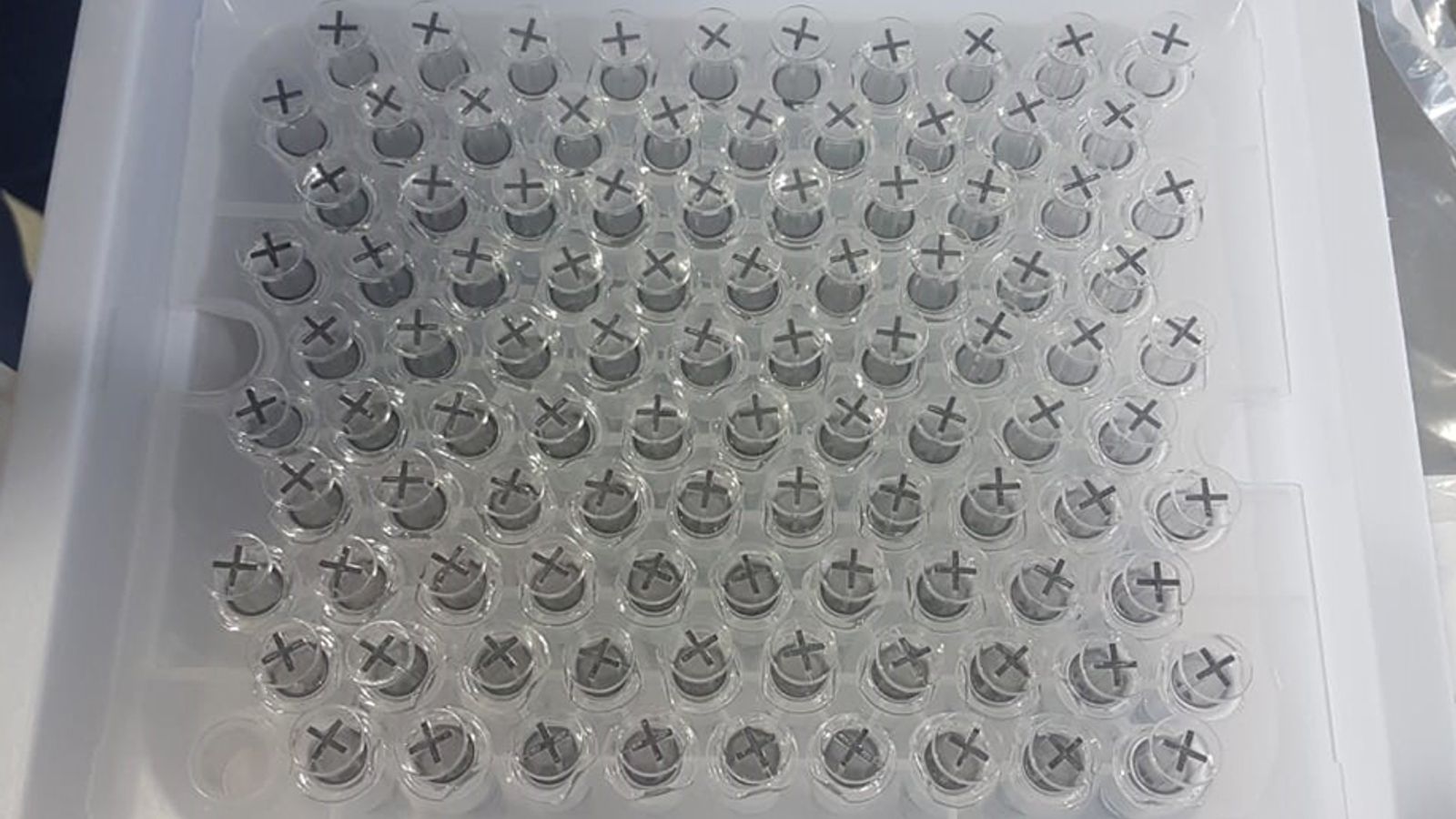