Sky News host Paul Murray says a recent poll has revealed Australians are not “all in” on opening the doors to welcome around 250,000 migrants into the country every year.

A recent poll by the Australian Population Research Institute has revealed 70 per cent of the population does not want a return to pre-pandemic immigration levels.

“Australians are not all in on opening the doors to the equivalence of … a Wollongong a year, a Newcastle a year every year” he said.

“You try to build a dam, they won’t let you do it, how do we collect the water?

“This is what I love about the ‘Big Australia’ pushers, is they’re all in for more people, but don’t dare build anything to accommodate it.” 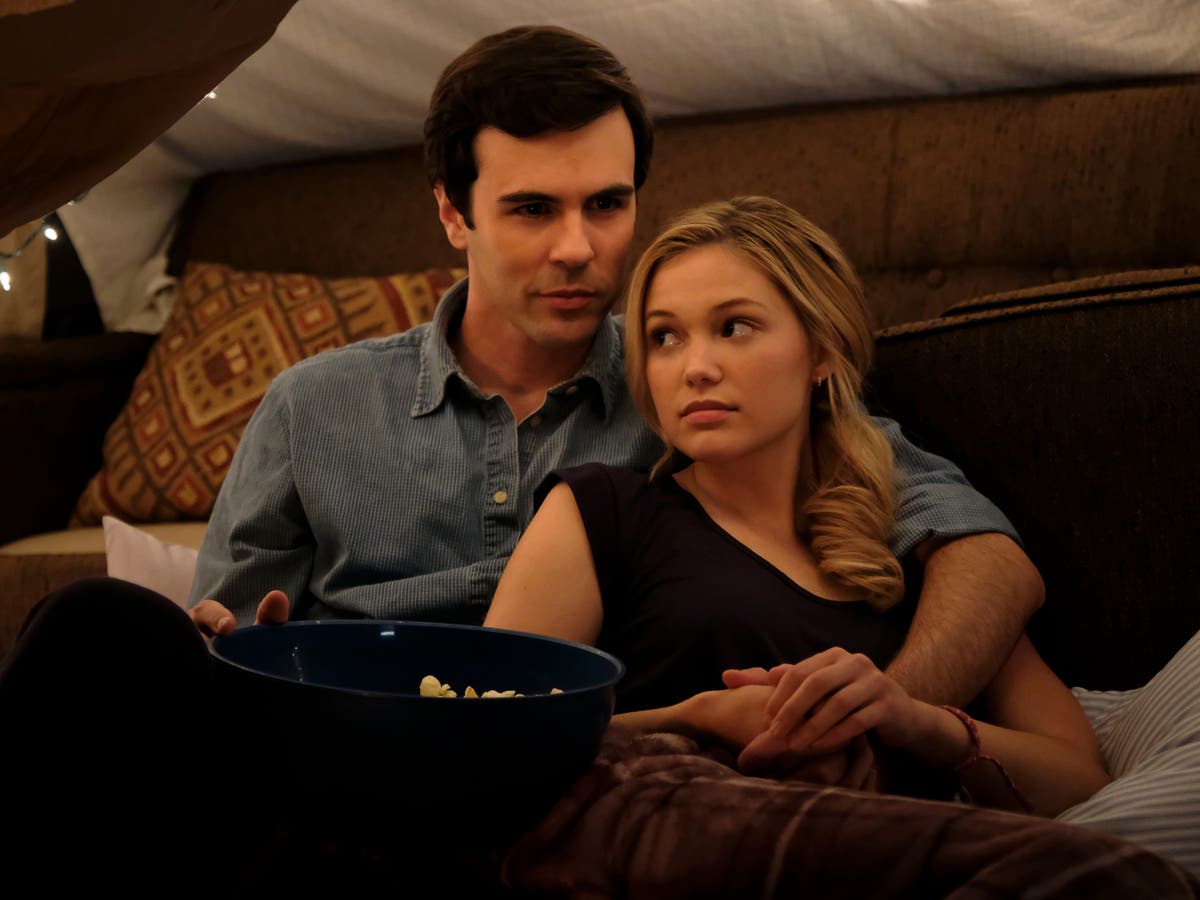 Cruel Summer: How the hit TV series exposes our lack of understanding around grooming 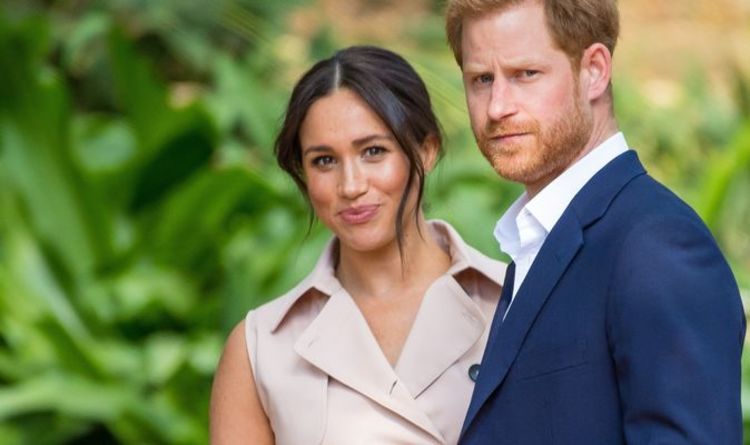