CAMARILLO, Calif. (AP) — The average U.S. price of regular-grade gasoline jumped by 5 cents over the past two weeks, to $3.49 per gallon.

Industry analyst Trilby Lundberg of the Lundberg Survey said Sunday the rise comes as the cost of crude oil and ethanol surges.

Nationwide, the highest average price for regular-grade gas is in the San Francisco Bay Area, at $4.77 per gallon. The lowest average is in Houston, at $2.98 per gallon.

According to the survey, the average price of diesel jumped 8 cents to $3.67 a gallon. That price is also $1.30 higher than a year ago.

This story has been corrected based on new information from the Lundberg Survey to reflect that the highest average price of gasoline in the San Francisco Bay Area is $4.77, not $4.79. Egypt .. Will the price of cigarettes decrease after the issuance of a new license to produce them? An official responds to CNN 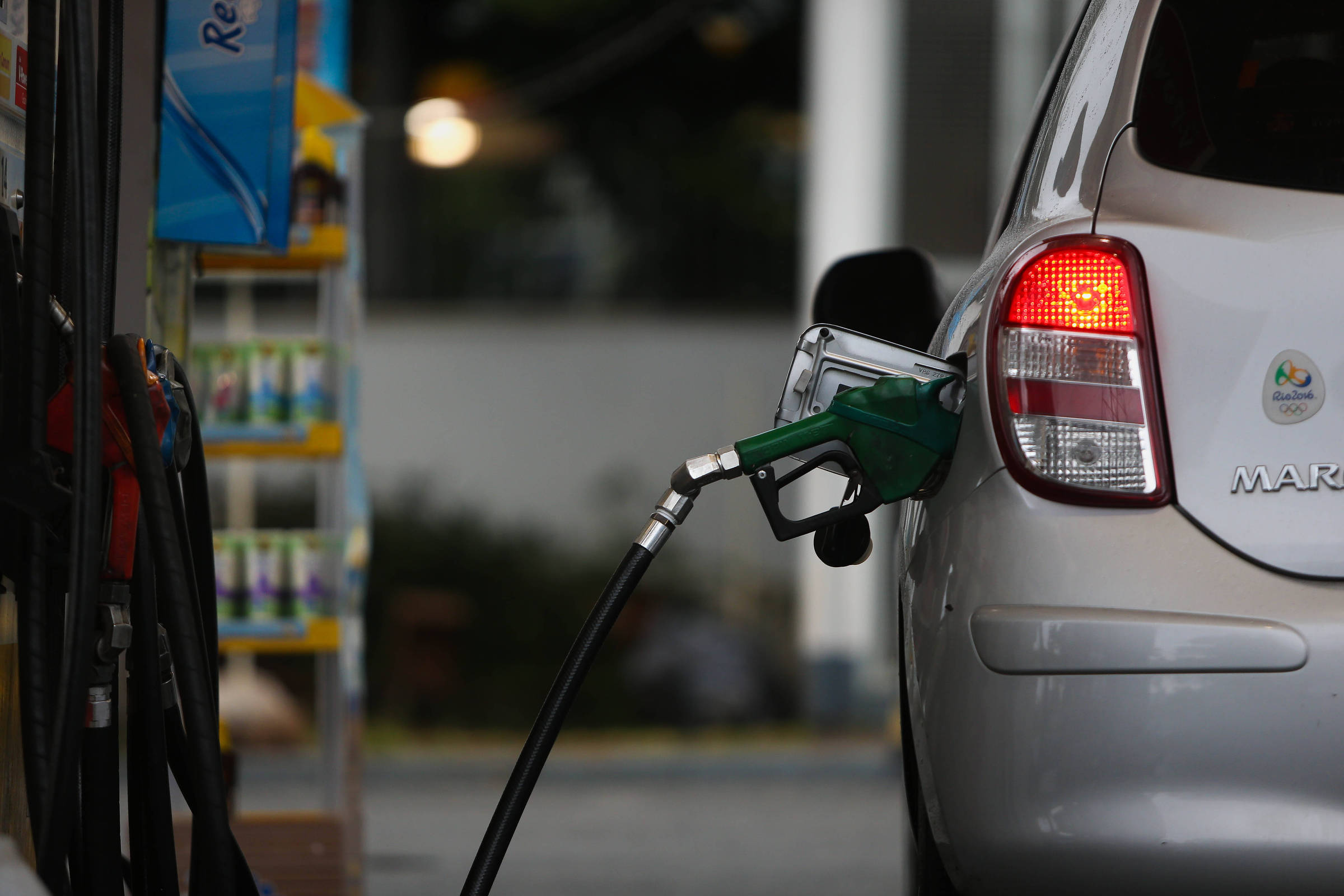