Russian aviation, missile troops and artillery destroyed more than 650 nationalists and three combat vehicles of multiple launch rocket systems (MLRS) “Smerch” of the Armed Forces of Ukraine (AFU). This was announced on Thursday by the Ministry of Defense of the Russian Federation.

“As a result of air, missile and artillery strikes, more than 650 nationalists, 17 tanks and other armored combat vehicles, three combat vehicles of Smerch multiple launch rocket systems, as well as 17 special vehicles were destroyed in a day,” the report says. 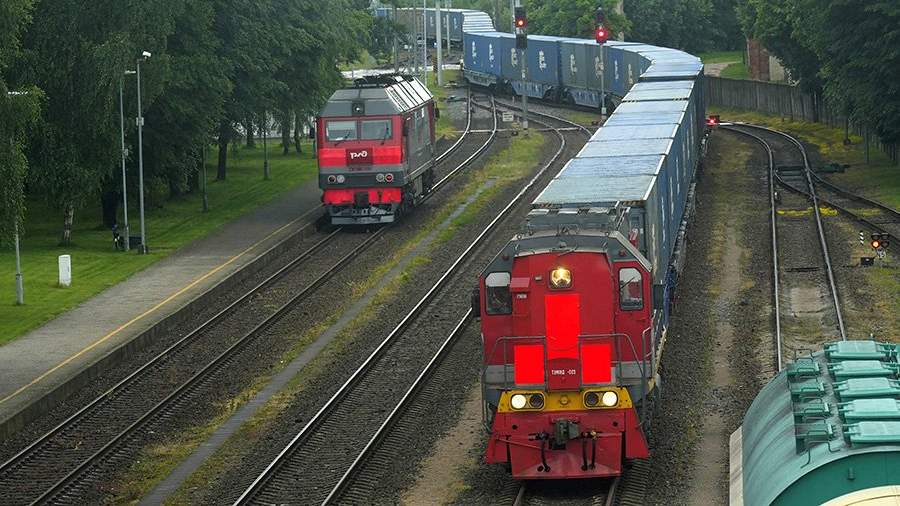 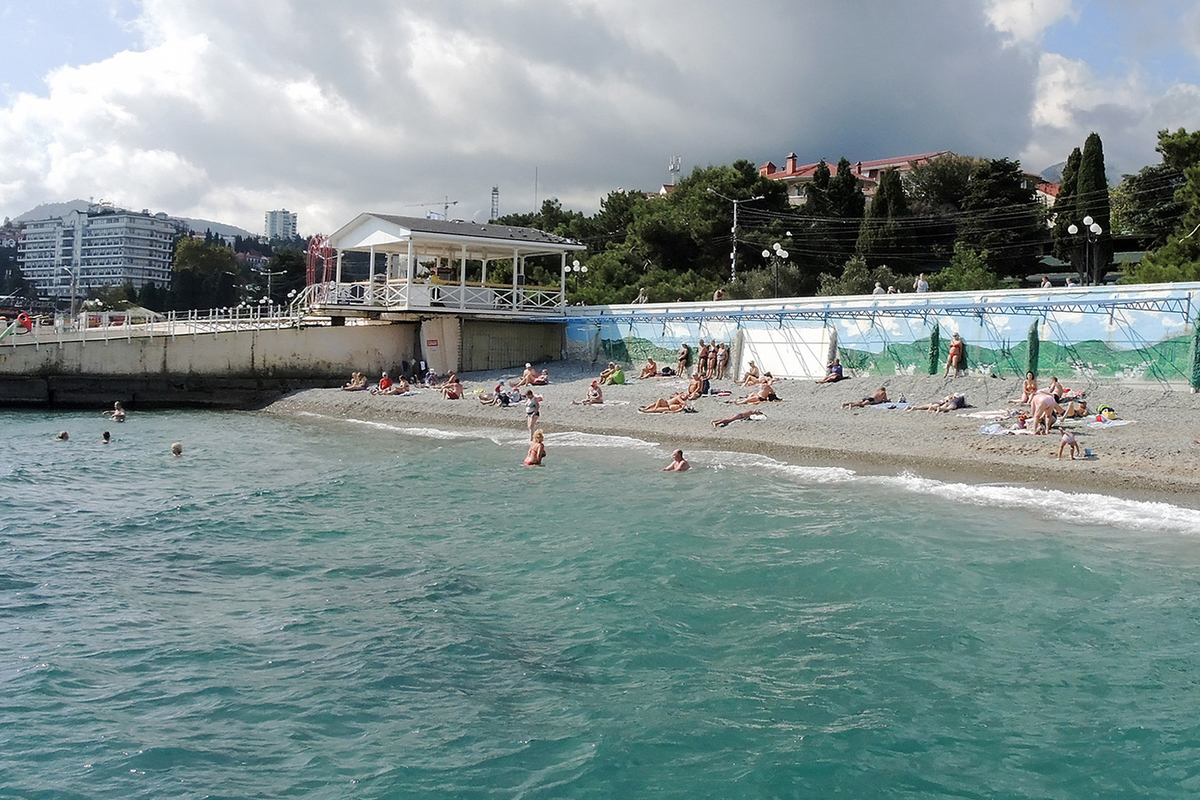 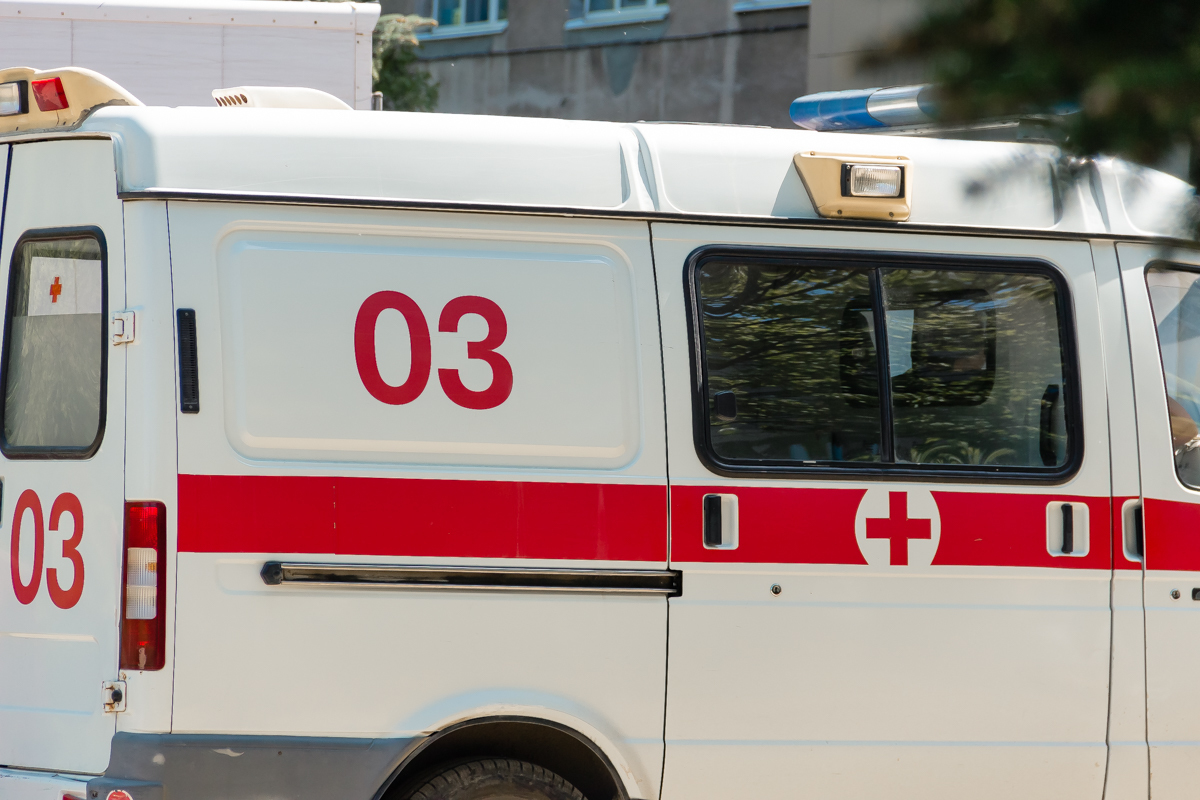