“As a result of the rocket attack by the Armenian armed forces of the Azerbaijani city of Barda on October 27-28, 2020, innocent peaceful Azerbaijanis were killed. It is with deep sorrow that we honor the memory of the victims of this terrible attack. The perpetrators of this war crime must be held accountable, ”the publication says. 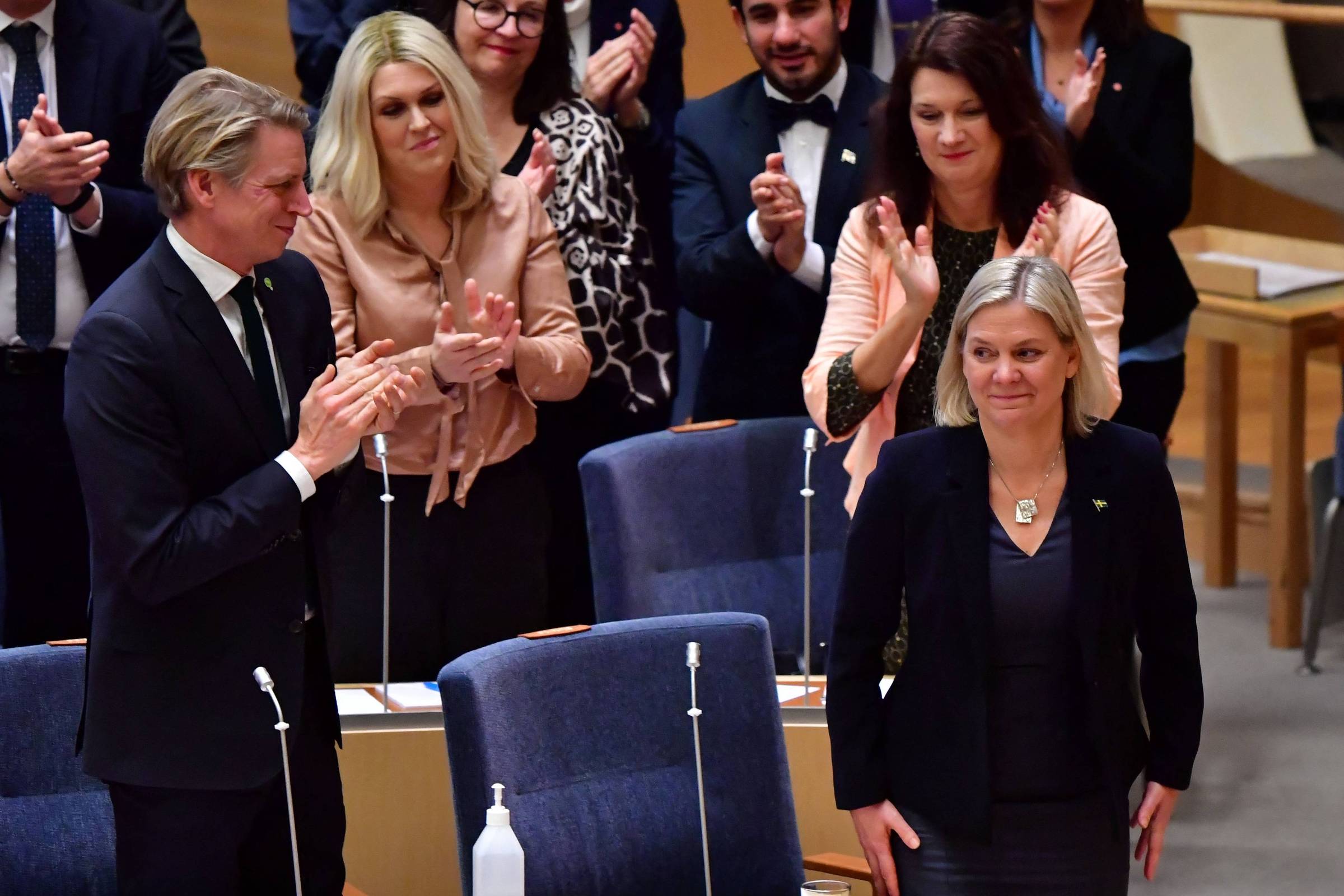 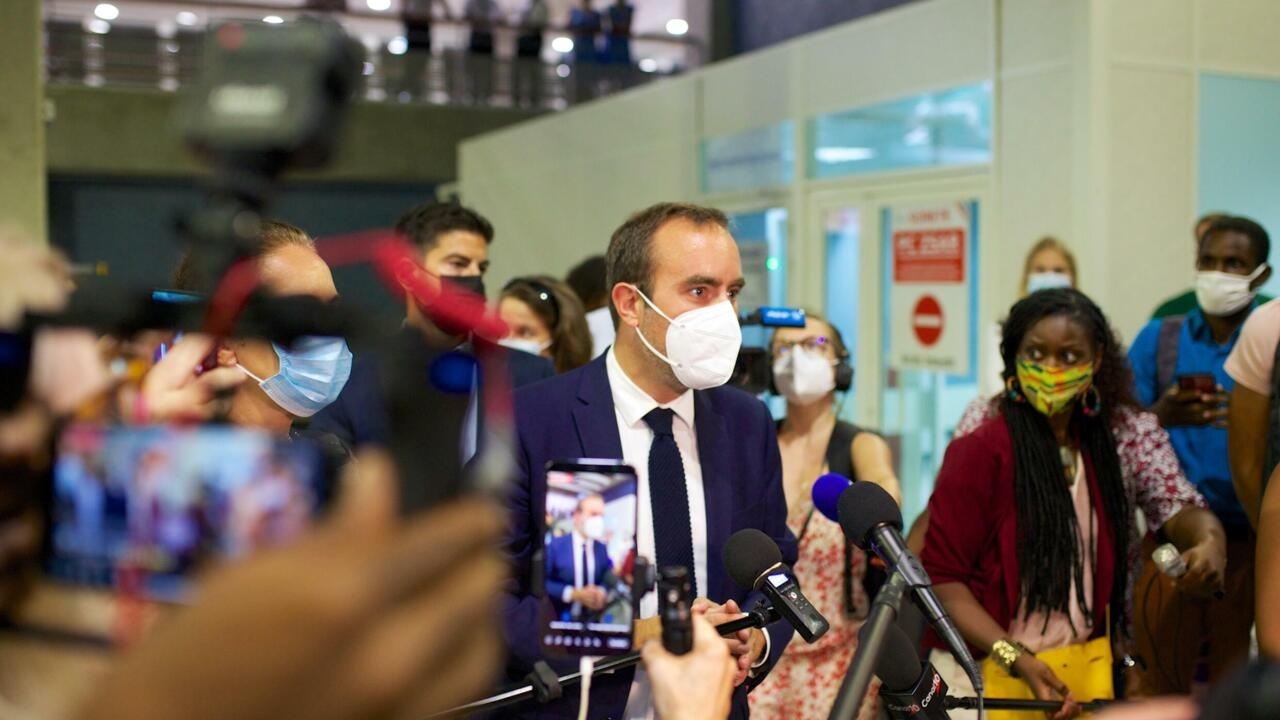