The UK’s long-haul airlines will put the worst of the pandemic – as well as old rivalries – behind them on Monday morning, when British Airways and Virgin Atlantic take off simultaneously at Heathrow for the first transatlantic flights carrying leisure travellers to the US since Covid-19 closed borders in March 2020.

The bosses of Virgin and BA said it was a “pivotal moment” for the battered industry, with both airlines having registered enormous losses and shed thousands of staff during 20 months of restricted travel.

BA flight BA001 – a number previously reserved for Concorde – and Virgin flight VS3 will take off from London Heathrow on parallel runways for New York’s JFK airport at 8.30am, more than 600 days since the US travel ban was introduced.

The transatlantic corridor has in recent years accounted for the majority of Virgin and BA profits, and the airlines said the reopening of the US borders to foreign travellers, announced in late September by the Biden administration, would be a significant boost for the industry. Before the pandemic, 22 million people a year travelled between the two countries, along with 900,000 tonnes of cargo.

Vaccinated US visitors have been able to travel to Britain since the summer, when the UK lifted quarantine restrictions, boosting passenger numbers, but the airlines are now increasing schedules and there are full planes this week for the first time.

With both airlines deeply damaged by the pandemic – BA’s owner, IAG, is expecting losses of €7.3bn over 2020 and 2021, and Virgin has been on the brink of collapse – the pair will put on a rare show of unity after decades of bitter rivalry.

The transport secretary, Grant Shapps, said it was a “historic event” and “marks a significant moment for the aviation sector”.

Sean Doyle, BA’s chief executive, said it was a moment to celebrate: “We’re setting aside rivalry and for the first time ever, British Airways and Virgin Atlantic aircraft will be seen taking off together to mark the vital importance of the transatlantic corridor.

“Transatlantic connectivity is vital for the UK’s economic recovery, which is why we’ve been calling for the safe reopening of the UK-US travel corridor for such a long time. We must now look forward with optimism, get trade and tourism back on track, and allow friends and families to connect once again.”

Shai Weiss, Virgin Atlantic’s chief executive, said: “Today is a time for celebration, not rivalry. The US has been our heartland for more than 37 years and we are simply not Virgin without the Atlantic.”

Both will fly A350 planes after retiring their least fuel-efficient jumbos, the Boeing 747s, as the pandemic hit, and Virgin will have a significantly smaller fleet. Weiss said the airline’s battle for survival was “still with us, and cost discipline remains. But with the opening of the US market, we’re at 60% of our capacity, and we feel more confident than in a long time about the prospects.” 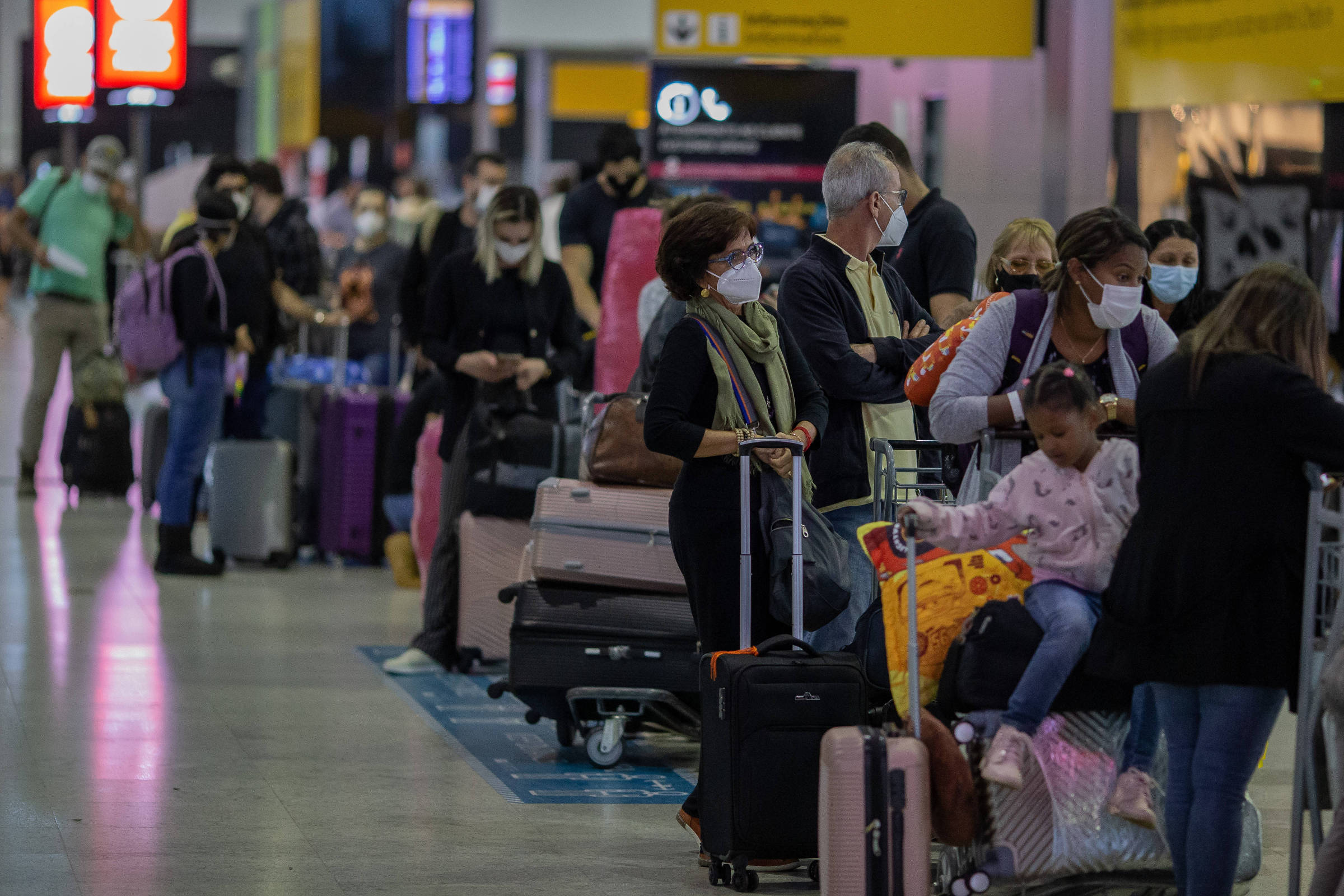 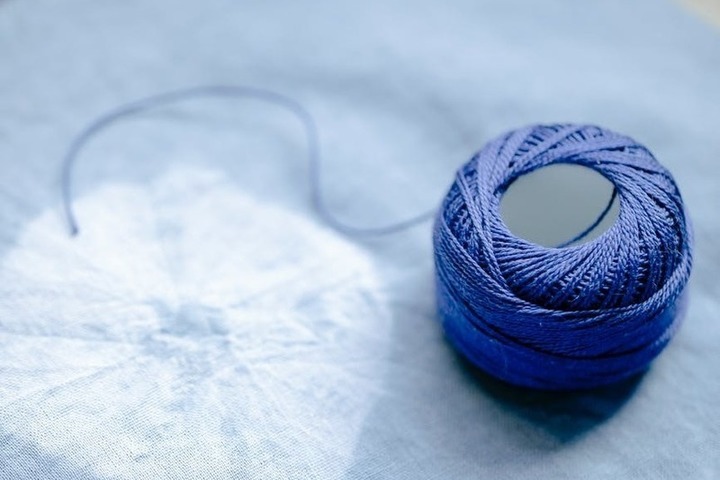 The scientist who first identified the “omicron”, put forward a new version of its origin 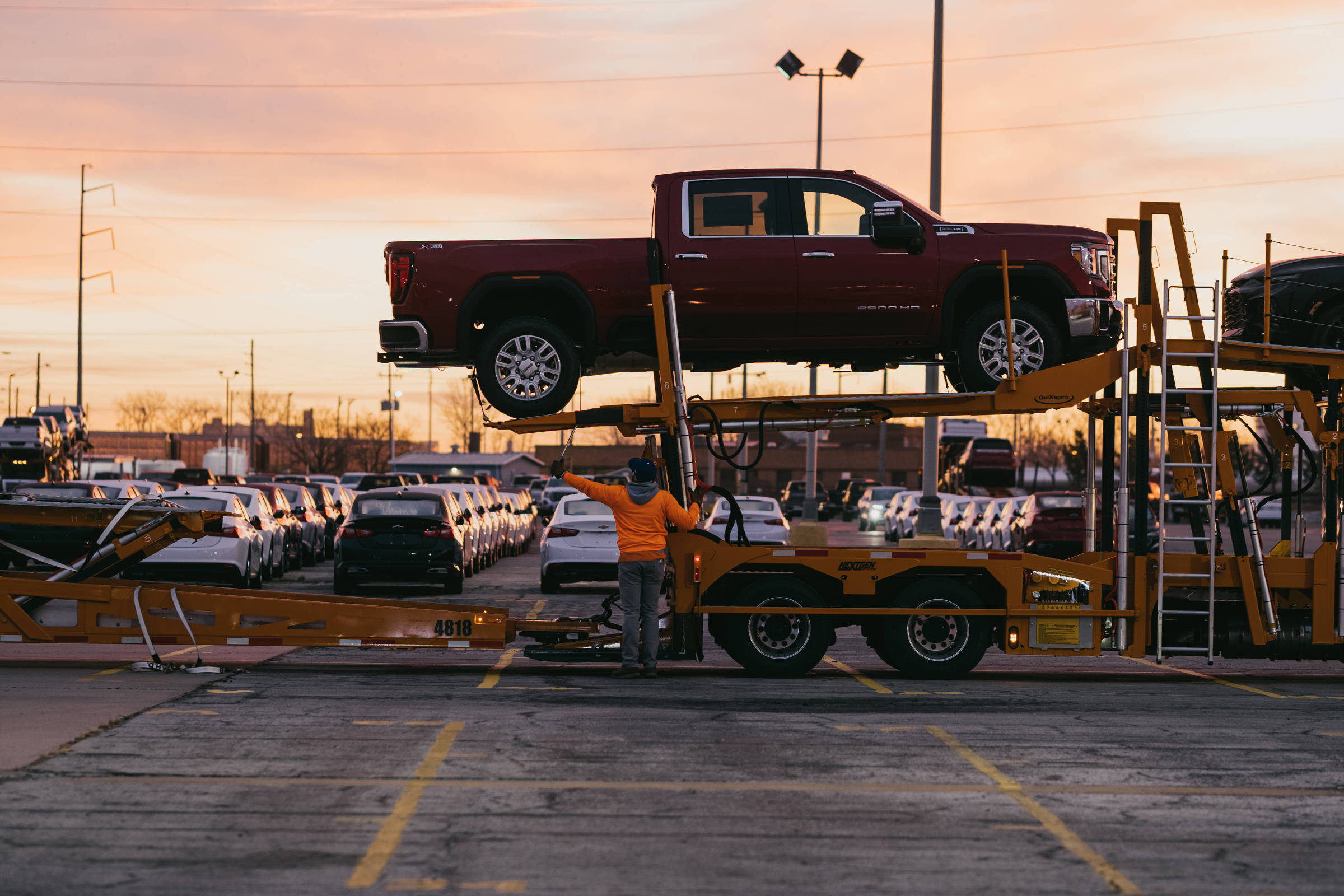