Showers and rains are frequent, the temperatures are seasonal throughout the country. This first autumn weekend is also marked by Mediterranean storms.

Summer is now behind us. The two departments of Corse suffered violent thunderstorms on Saturday September 24 in the afternoon and joined the Gard and theHerault in the list of departments placed on orange storm alert. In the North, the rain and the wind invite themselves in particular on the Normandy coasts. In the center of France, showers threaten the few clearings of the afternoon. Sunday September 25, the Mediterranean storms are still present but they are more diffuse. Morning temperatures are starting to rise, according to the Weather Channel*.

The British high pressure officially no longer protects France from bad weather. Depressions coming from the Atlantic land on the country bringing with them precipitation. A humid Mediterranean air accentuates the development of rains and showers.

Saturday, instability prevails throughout the country. This degraded climatic context causes violent storms on the South-East already affected by heavy rains the day before. Clearings manage to make their way through the clouds in the north of the Loire, but they are interrupted by untimely showers. The temperatures are less contrasted than at the beginning of the week. The mornings are much milder with temperatures of 9 to 16°C from north to south.

Sunday, the weather is improving near the Mediterranean after a stormy Saturday. The weather remains unstable Great East to l‘Auvergne-Rhône-Alpes au Poitou until Charentes. Precipitation is possible on the Pyrenean foothills. Good news for this region badly affected by drought. On the other regions, the sky is changeable sometimes even threatening. In the afternoon, the maximum will evolve from 17 to 22°C on average.

The Weather Channel is a property of the Figaro group.

The departments on alert for intense rains and yellow storms 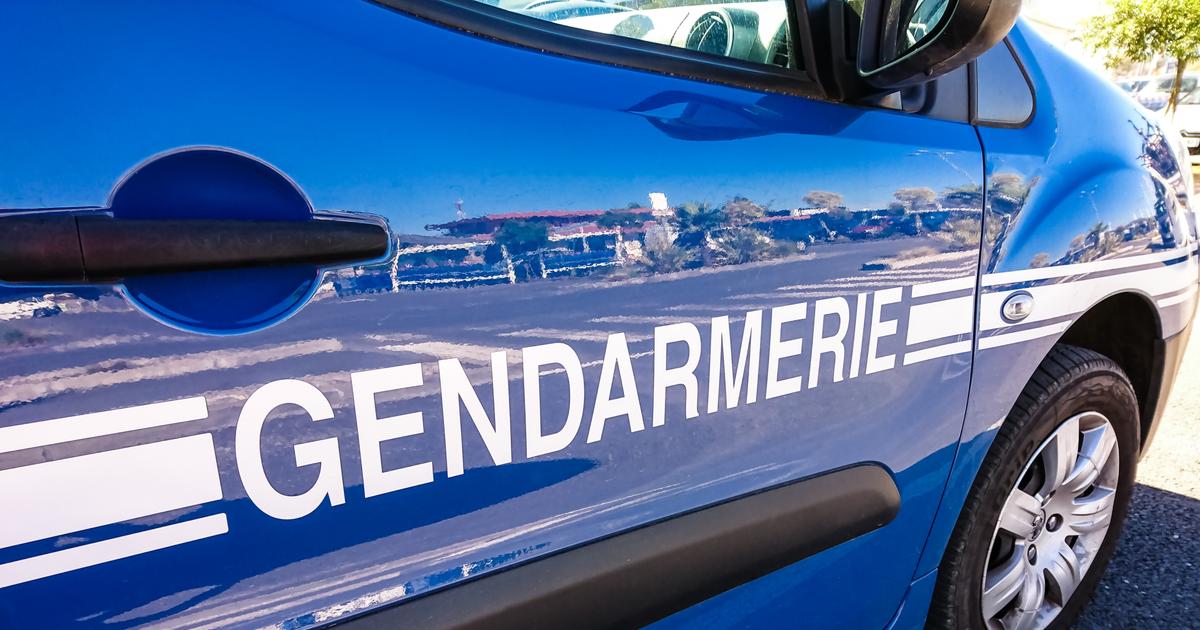 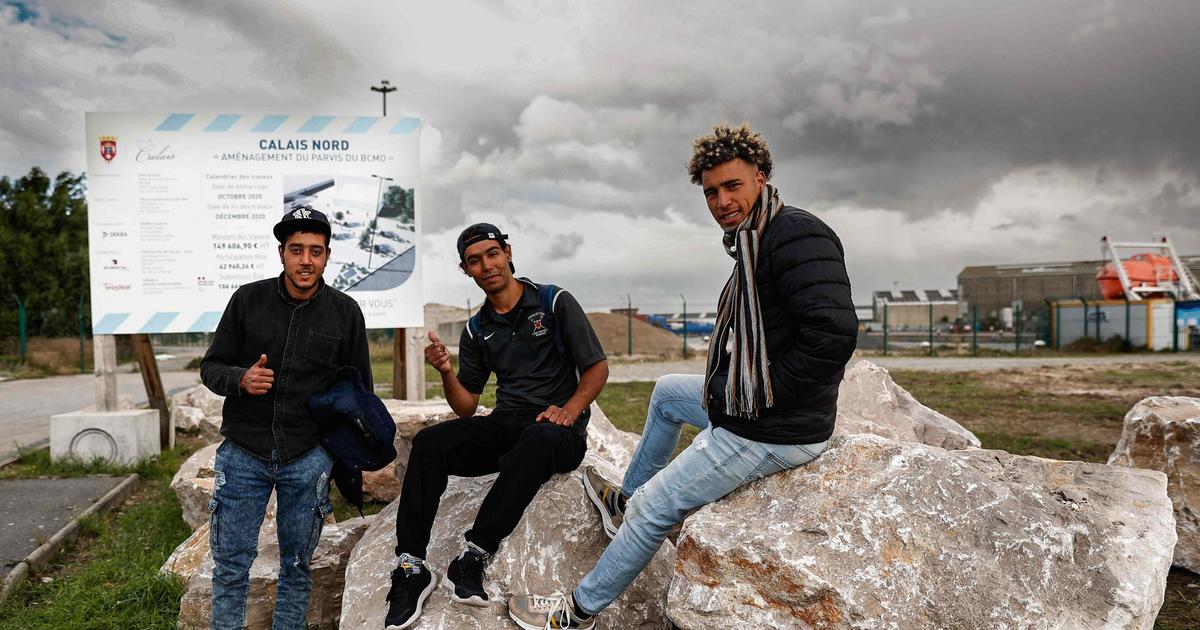 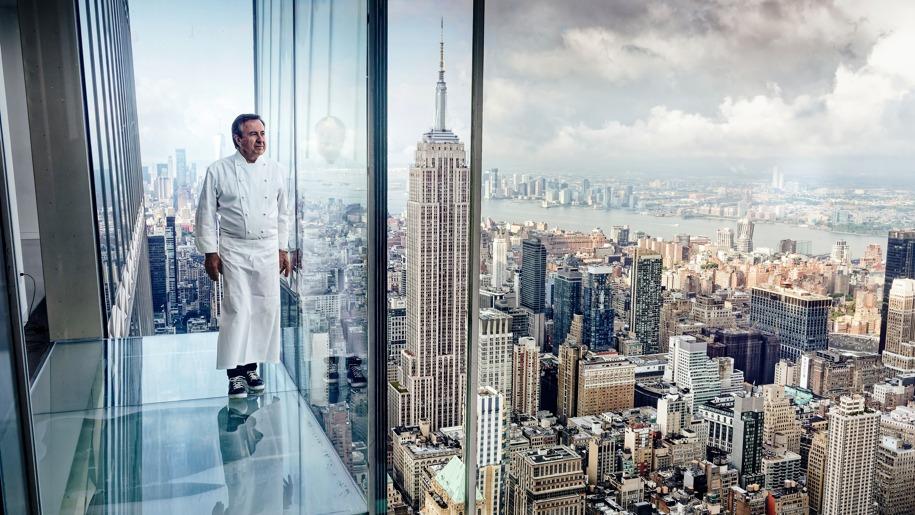