South Korea successfully tested a submarine-launched ballistic missile. This was announced on Wednesday, September 15, by the Yonhap agency.

According to him, the head of the South Korean state, Moon Jae In, watched the launch of the rocket.

It is noted that the tests of the South Korean missile were carried out after North Korea launched two ballistic missiles in the direction of the Sea of ​​Japan earlier on Wednesday. The South Korean military reported that missiles of an unidentified type were fired from the central part of the interior of the North.

On September 13, North Korea announced successful tests of new long-range cruise missiles – strategic vehicles. The development has been going on for two years.

First Deputy Chairman of the Federation Council for International Affairs Vladimir Dzhabarov said that North Korea’s testing of a new long-range cruise missile does not pose a threat to Russian territory. He added that it is necessary to monitor the situation and strive to bring Pyongyang and Seoul back to the negotiating table with the mediation of Russia, China and the United States.

In turn, the United States said it was monitoring the situation with new North Korean equipment. Washington pointed out that Pyongyang’s actions can be viewed as a threat to the security of the neighboring countries of the DPRK and the world community.

The Japanese Ministry of Defense, for its part, reported on the analysis of information about the tests of cruise missiles. Also, the Committee of the Chiefs of Staff of South Korea noted that the republic’s intelligence, in cooperation with colleagues from the United States, is conducting a detailed analysis of the situation. 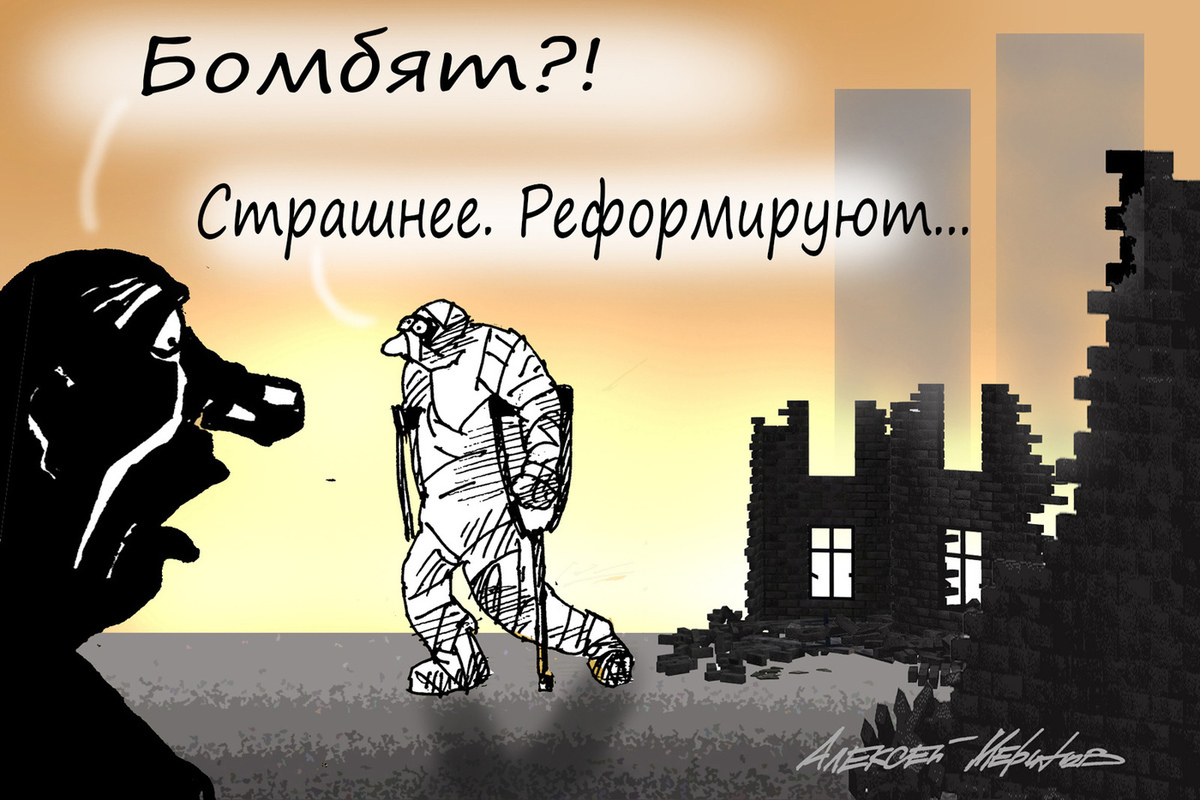 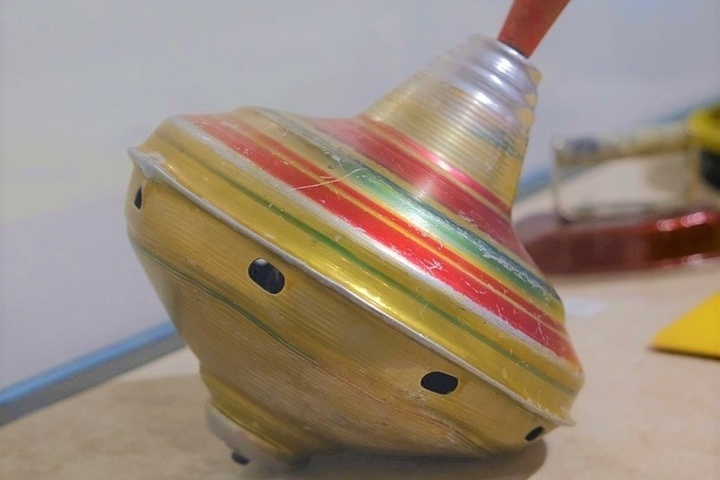 An exhibition “About our Soviet childhood” has opened in Vladimir