New York City held elections a few days ago under a new electoral rule: the alternative vote (known by the abbreviations RCV or STV/IR). The expectation that it could be a remedy against polarization has led to its spread in the United States in the last decade.

The rule is already adopted in dozens of cities; two states already do so for presidential elections and five adopt them in Democratic Party primaries. Ireland and Australia have used it for decades, but in the UK it failed to pass the 2011 referendum.

In the new rule, voters must rank their preferences in relation to candidates. If the most voted, in terms of first preference, has not obtained more than 50% of the votes, the second preferences are counted, and successively until a majority is obtained. Candidates thus have incentives to court voters beyond the core of their ranks and compete for the second or third preference of these groups. There is, therefore, less animosity towards opponents.

Some analysts argue that the new rule could have helped a moderate like Biden. The opposite would have occurred with Trump (the Republican primaries follow the simple majority pattern) who managed to be chosen despite having a global majority against him. More importantly, partisanship gives them a majority veneer — 94% of those who identify themselves as Republicans supported their name in the 2020 presidential election.

The RCV and proportional representation (PR) have been advocated as the institutional solution to the polarization in the US, but the opposite argument has been made in the past regarding the PR, which was attributed to the rise of Hitler, leading Germany to introduce , in 1949, a major component in the system and a high-barrier clause.

The RP allows extremist parties to obtain representation, which would not happen if the country adopted districts of a representative with a simple majority. The party system would come to be dominated by two moderate parties due to the centripetal tendencies that the rule creates. Extremist parties will only have a majority in jurisdictions where they are geographically concentrated and would have against them the incentives for useful voting on the part of voters.

The dynamic is also affected by other factors such as the government system, the use of primaries, and the existence of a runoff. Presidentialism does lower barriers for outsiders, which is exacerbated by the two-round rule. But contextual factors matter: crises can create a window of opportunity for extremists. That can introduce new dimensions into the space of political dispute, as I have already pointed out in this space. 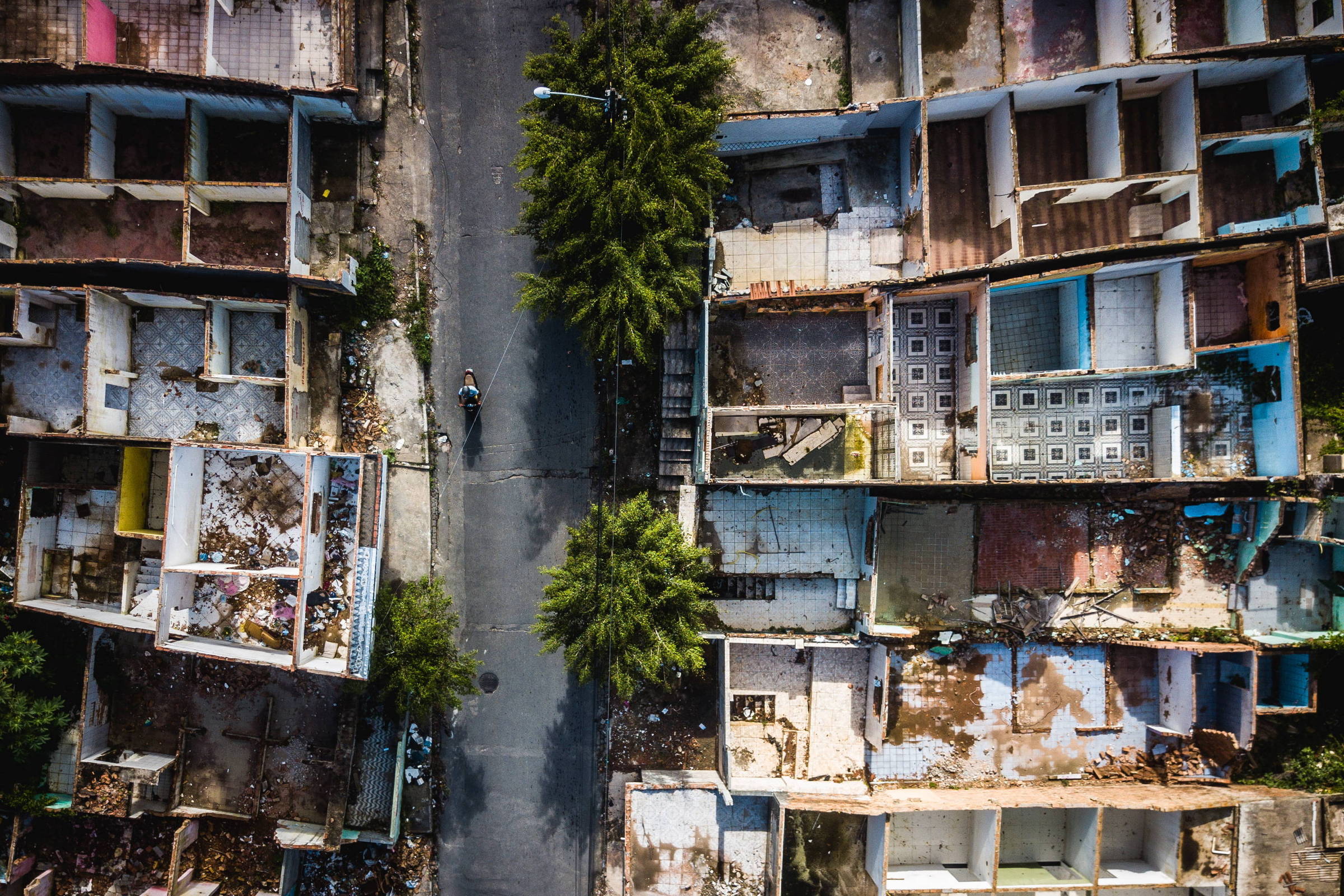 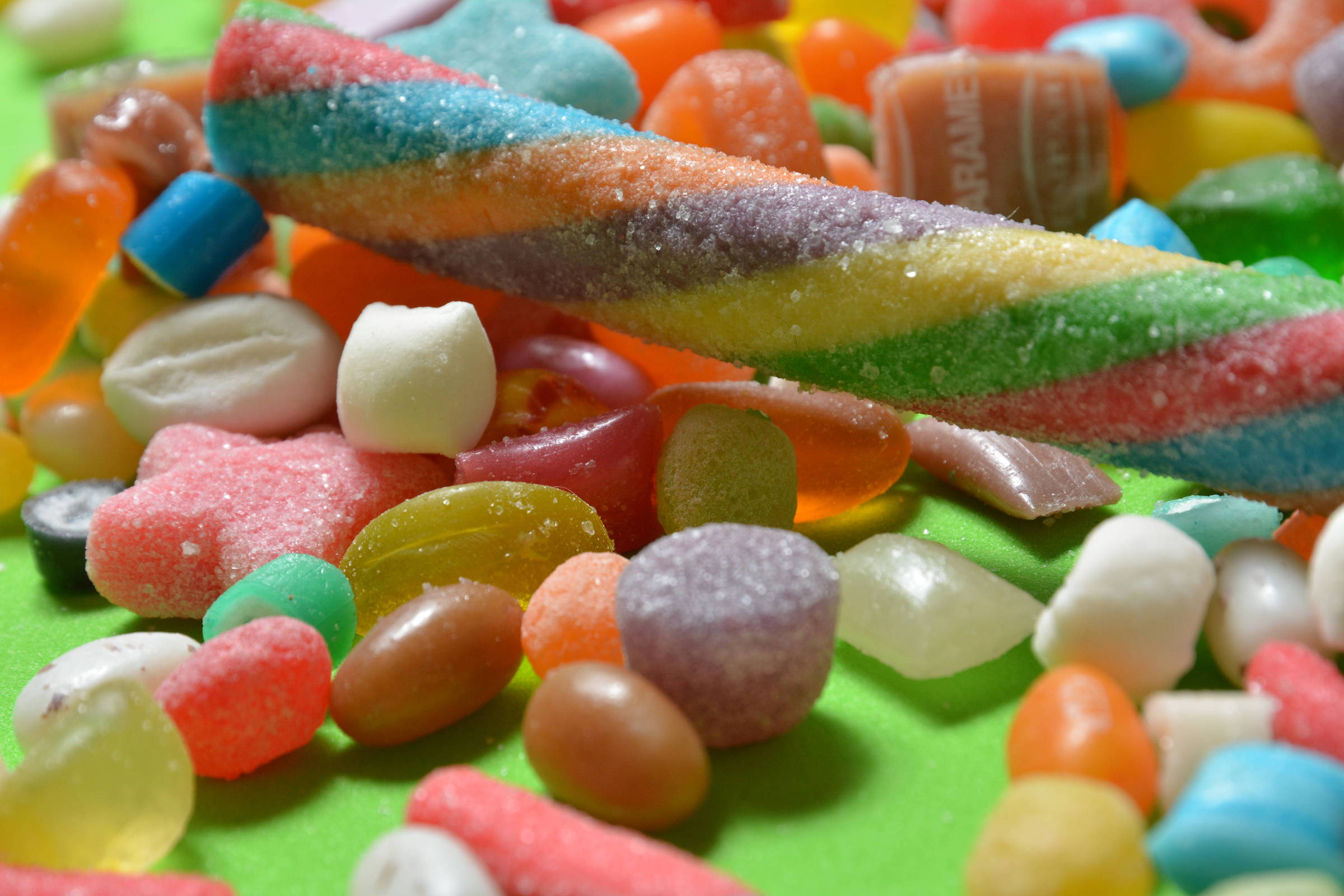 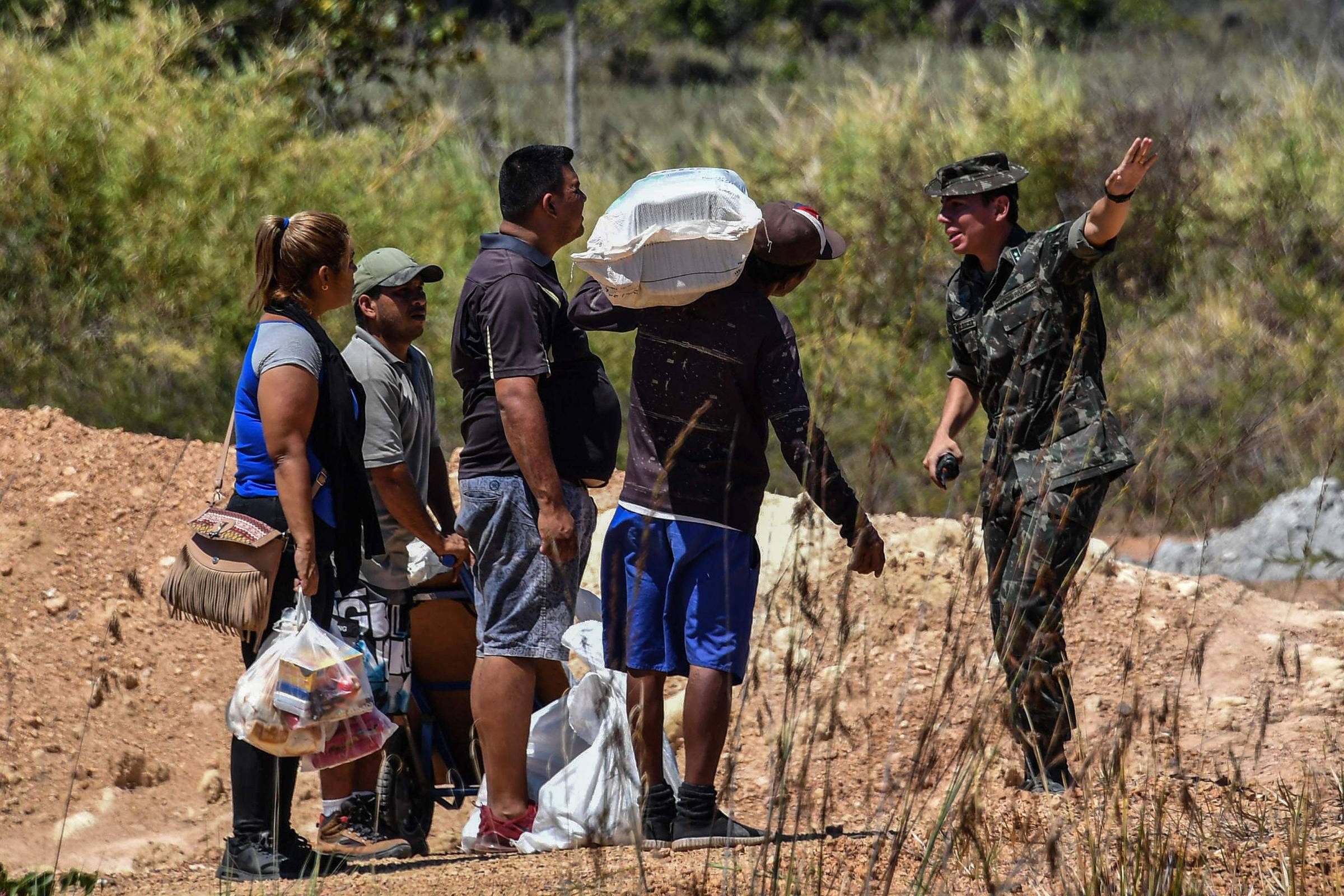