The flagship debate programme’s audience selection last week has led some people to suggest that the BBC is biased towards those who voted to leave the EU.

Responding to tonight’s show, which will be broadcast from Nottingham, Britons took to Twitter to complain as they questioned the national broadcaster’s “audience booking methodology”.

One Twitter user, Chris McCray, said: “What audience booking methodology have you used this time? Advert in the back of Wetherspoon’s pub magazine?”

Another user, Taru, said: “Have you got a hardcore Brexiteer audience?”

Replying, Johnny Jags said: “That’s exactly what I’m thinking. They’ve probably just gone down the Ukip membership list for Nottingham and sent the invites there. Can’t have the government being openly criticised, now, can we?”

Authur Newman said: “Have you made sure your audience is right-wing enough this time?”

And Patricia Clarke, whose bio contains the hashtag, #GETJOHNSONOUT, quipped: “Have you made sure the audience are all Brexiteers?” 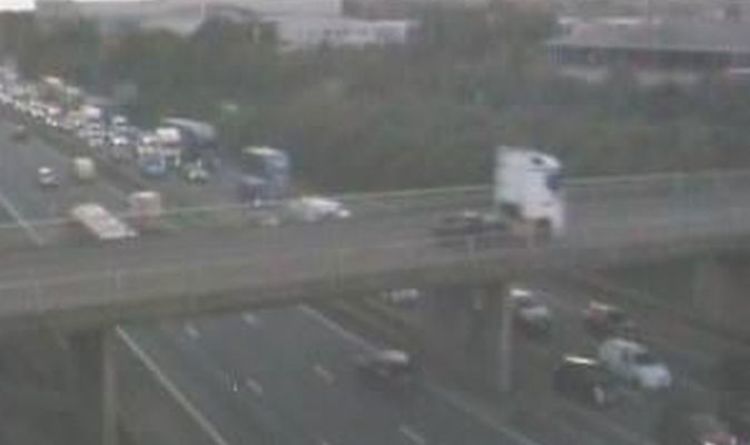