A 500-pound bear died after being struck by a car while crossing a road in northern Pasadena on Wednesday night, an occurrence officials said is relatively rare.

The driver, identified as a woman in her 70s, suffered minor injuries, probably from her car’s airbag deploying after she hit the bear around 8:30 p.m. near Eaton Canyon and New York drives, city officials said.

There was significant damage to the vehicle, city spokeswoman Lisa Derderian said.

“It’s like hitting a tree,” Derderian said of striking something that weighs a quarter of a ton.

The male bear was taken to a crematorium.

Jack Hagerman, a spokesperson for the Pasadena Humane Society, which dispatched an officer to the scene, said it’s “not very common” for bears to be struck by cars, but the summer months do bring more of the creatures down from the Angeles National Forest.

“When weather starts to warm up, they tend to start roaming around more,” Hagerman said.

There are frequent wildlife sightings where the collision occurred given its proximity to the San Gabriel Mountains, Derderian said.

“People in that area are very passionate about their animals, especially bears,” she said. “They live up there knowing that this is part of their environment too. So it’s sad.”

In March, there were two back-to-back bear sightings in the Eagle Rock neighborhood of Los Angeles — a far less common area for bears to roam.

After the first sighting, the Eagle Rock bear became a brief media sensation, inspiring witty Twitter posts and at least one parody account. 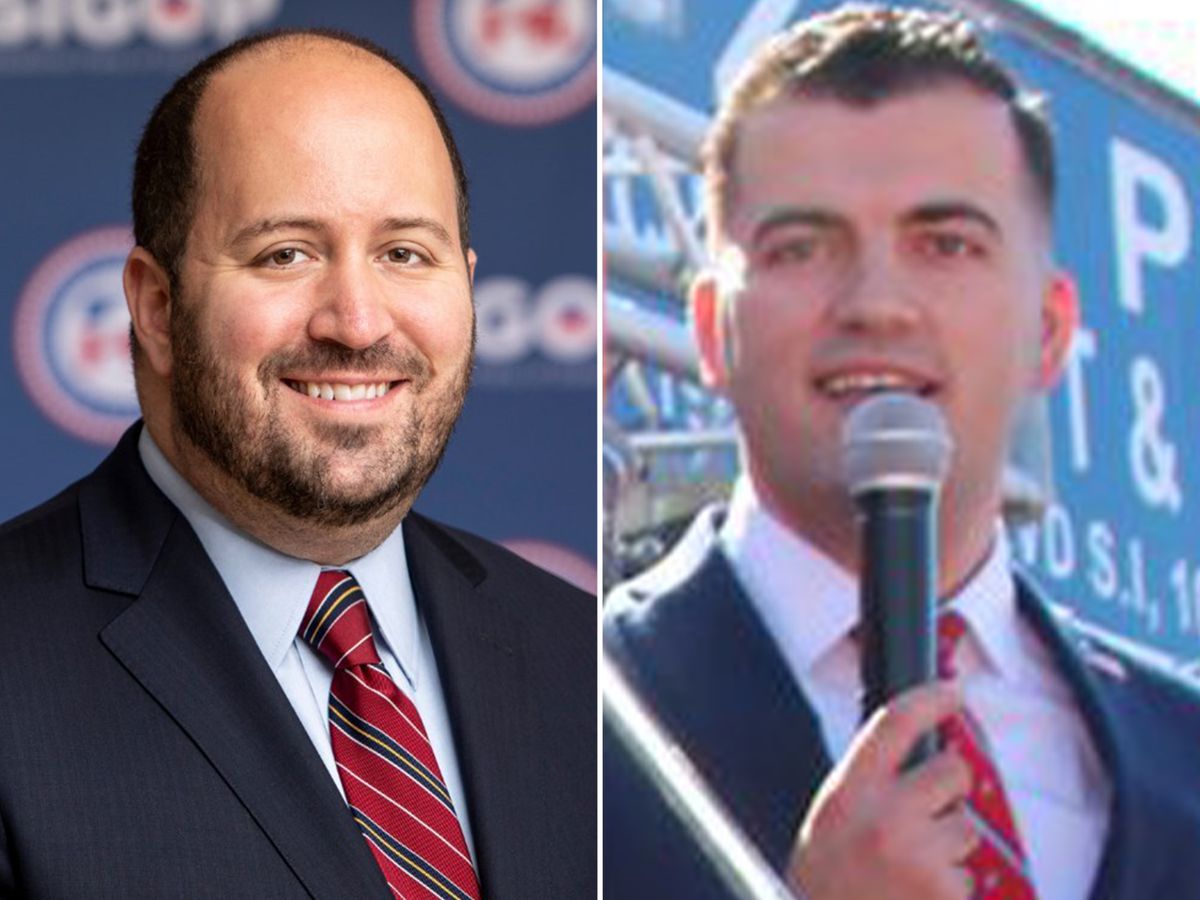 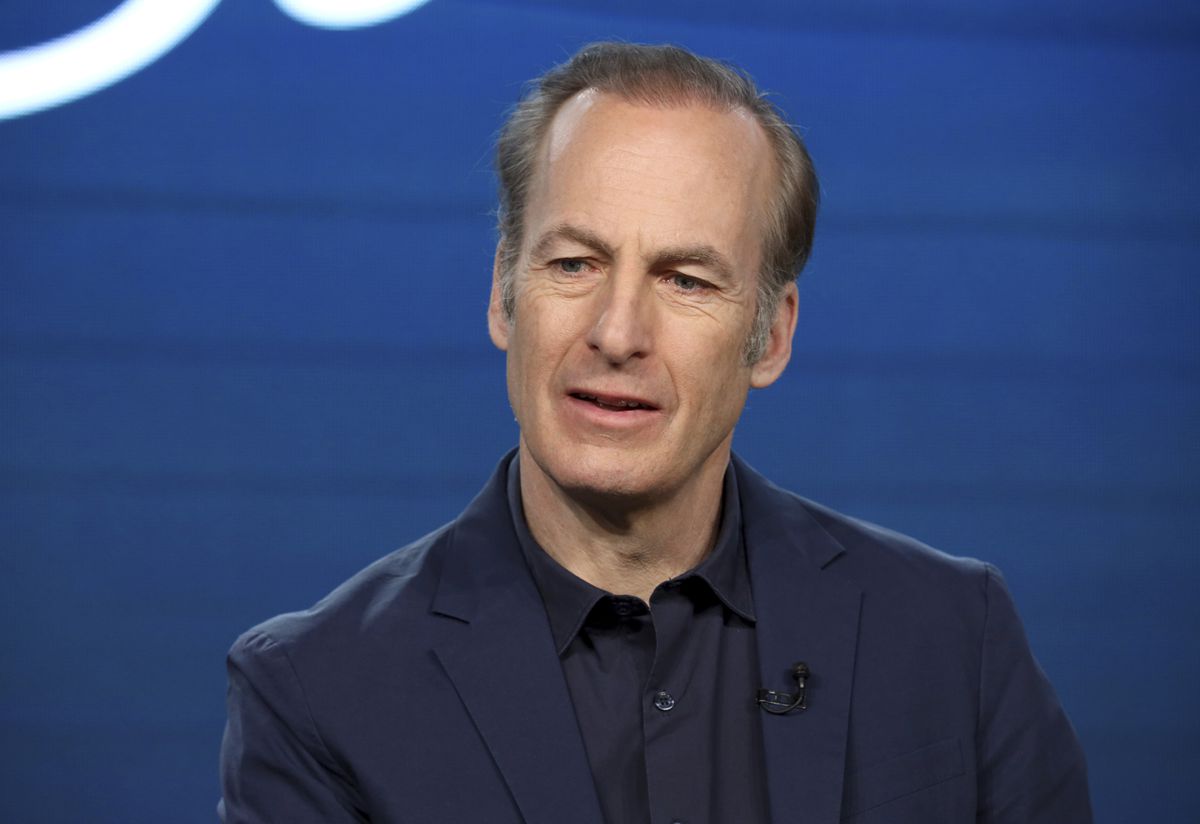 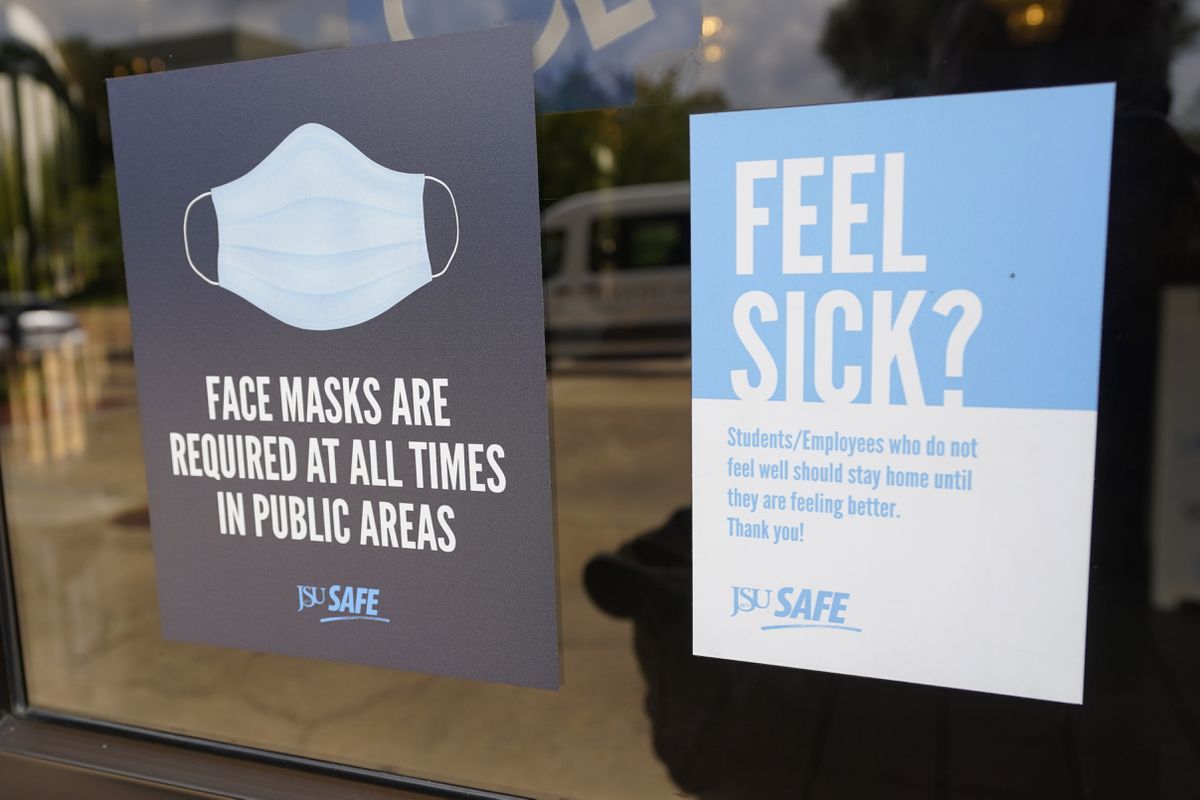 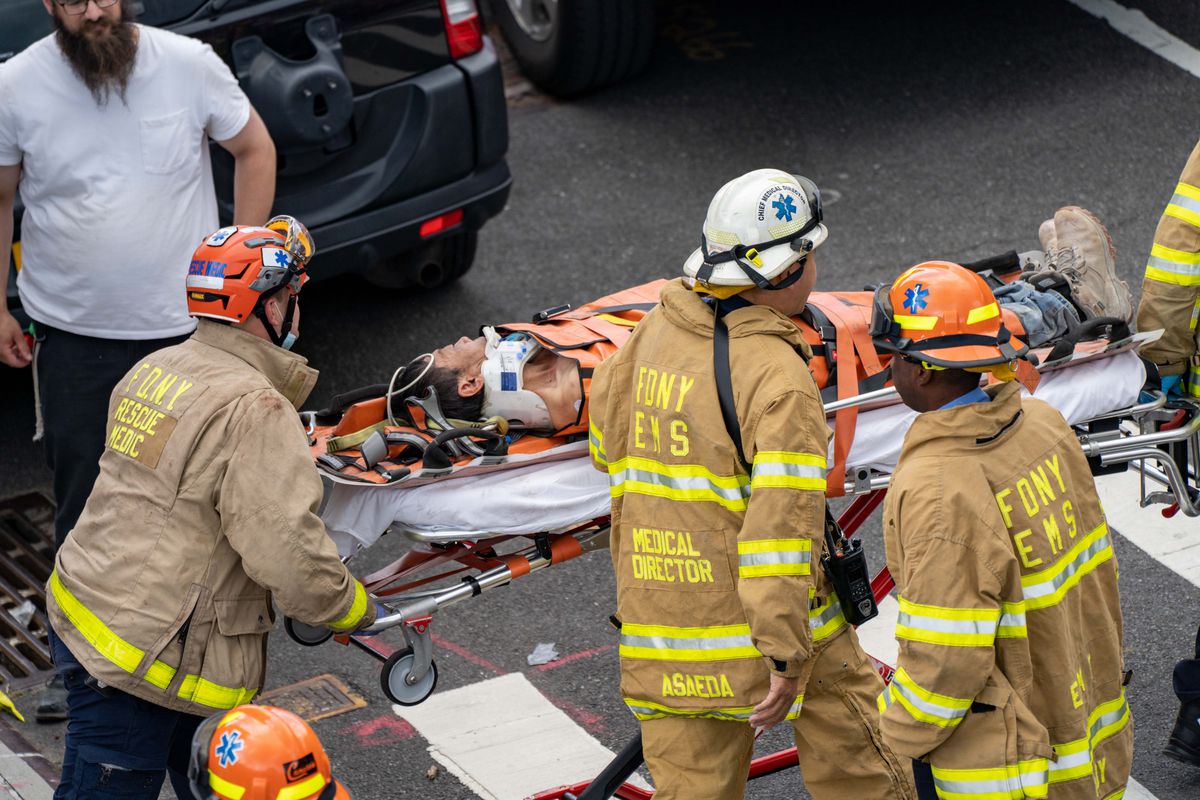