The White House announced that President Joe Biden will nominate Shalanda Young as director of the Office of Management and Budget, who, if appointed as budget director by the Senate, would be the first “black” woman to run the office.

The Washington Post reported that Biden withdrew his original choice to lead the office from Nira Tandin last March, amid criticism from senators over her previous comments on social media.

The White House said Biden would also nominate Nanny Colloriti, who is currently the senior vice president for financial and business strategy at the Urban Institute and previously served in the Obama administration, as the deputy director of the office.

The Office of Management and Budget is the arm of the White House tasked with drafting the president’s budget requests to Congress and analyzing proposed regulations.

The Office of Management and Budget is responsible for overseeing the implementation of the President’s vision through the executive branch.

Prior to joining the administration, Young was the Director of Personnel for the House Appropriations Committee, where she enjoys strong relationships with representatives from both the Democratic and Republican parties.

She had a major role in helping to reach a compromise in January 2019 that ended the longest government shutdown in the history of the United States of America. 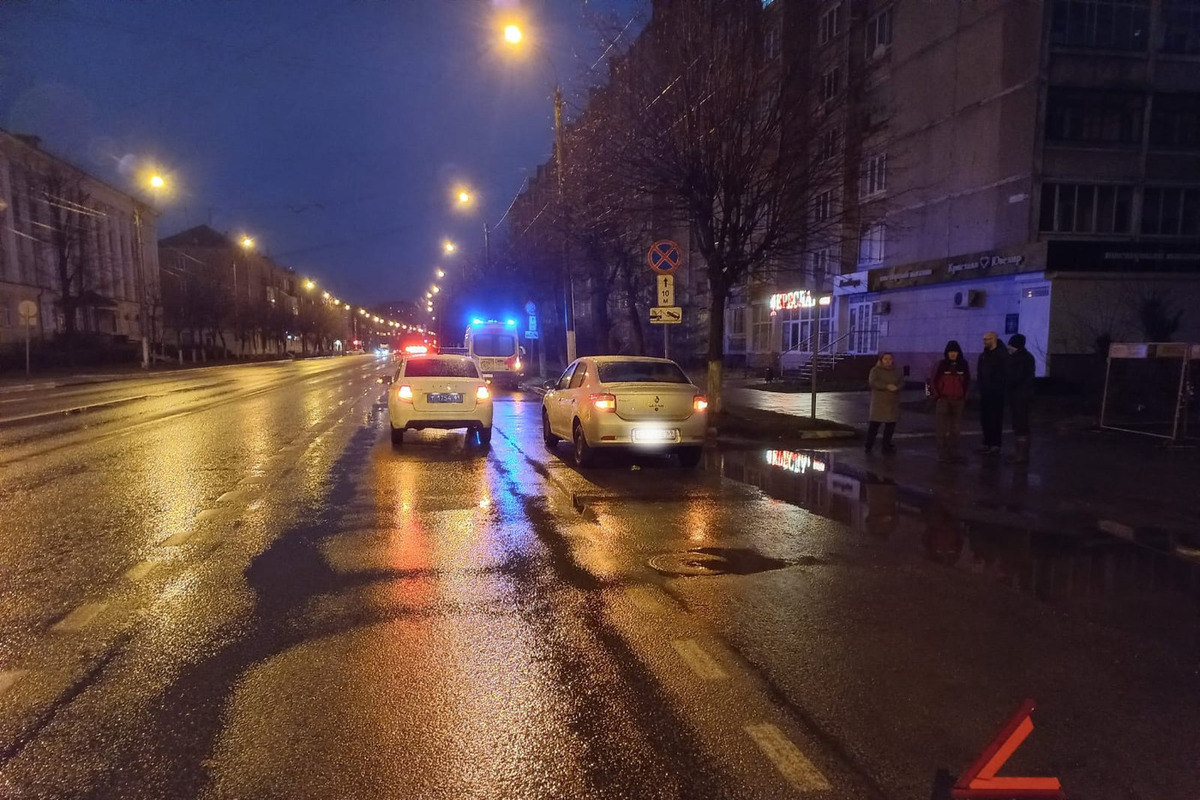 In Tver, due to the fault of the driver, a young woman received a number of injuries in an accident on a “zebra” 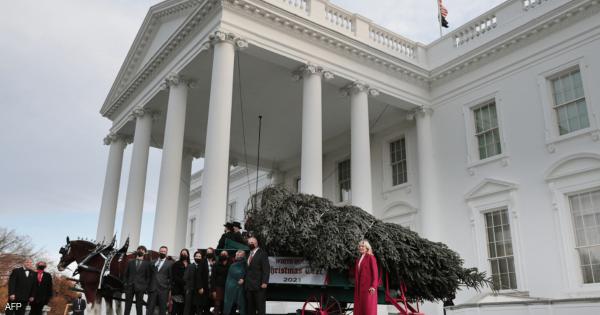 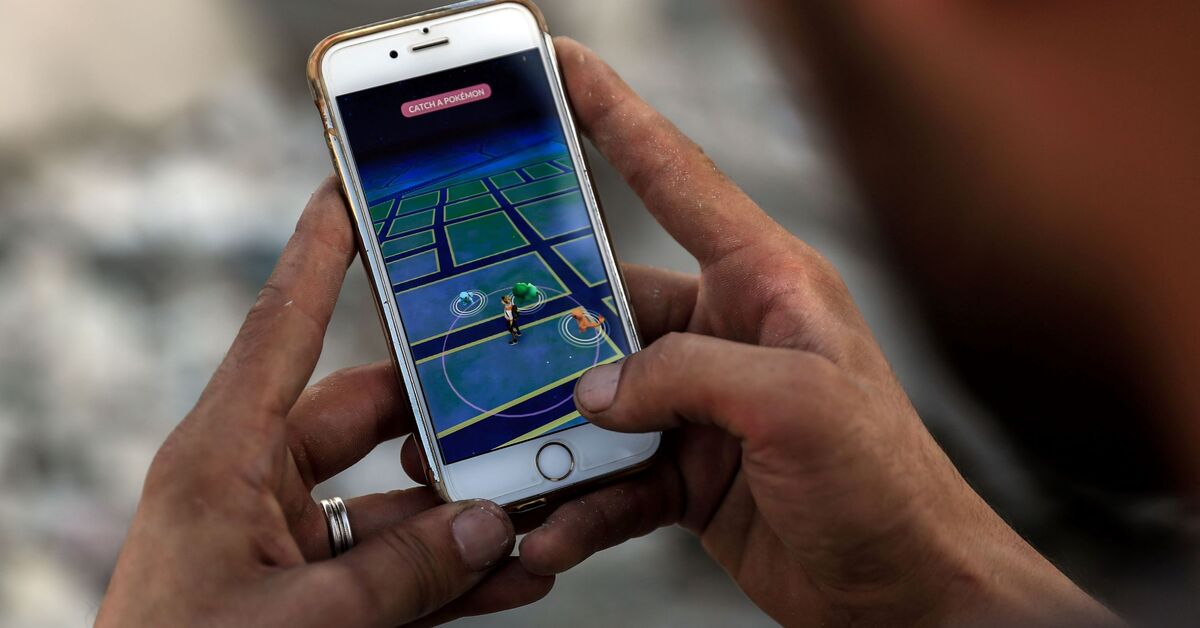 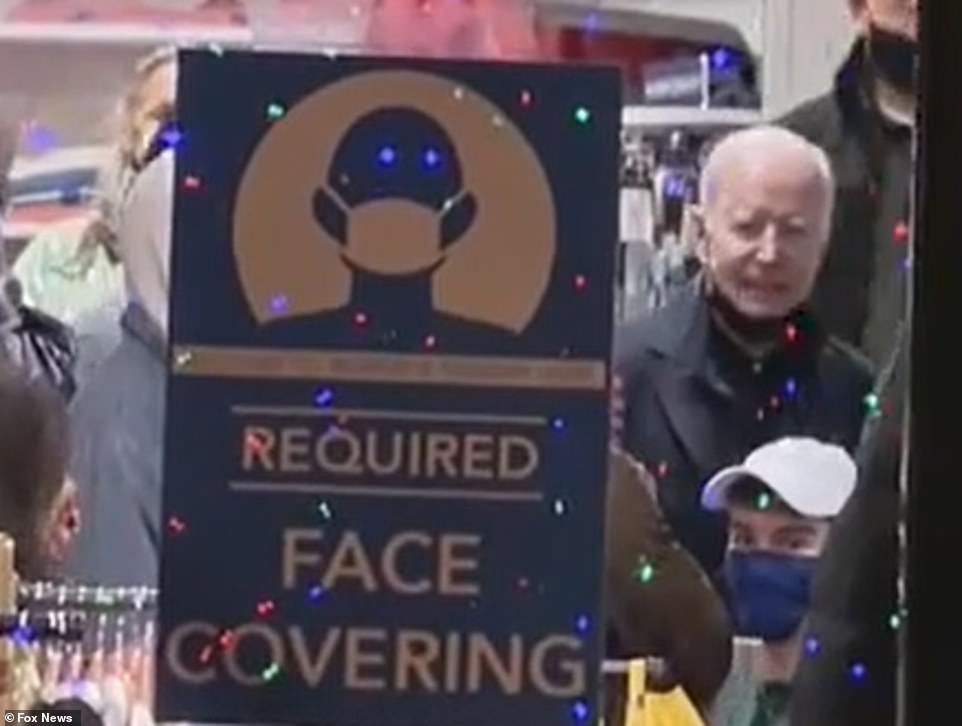