China on Friday (August 5) suspended all cooperation with the United States on global warming and other areas, plunging relations between the two countries to their lowest level in years in retaliation for the visit to Taiwan of the Speaker of the US House of Representatives, Nancy Pelosi. The suspension is considered “irresponsibleby the White House. “China is not just punishing the United States, it is punishing the whole worldAdded Executive Spokesman for National Security Affairs John Kirby.

Mobilizing warplanes and warships, China’s largest-ever military drill near Taiwan, also in response to Nancy Pelosi’s trip this week, continued Friday for the second day in a row, with Taipei castigating its “malicious neighborwhose maneuvers literally surrounded him for three days.

Beijing willsuspend US-China climate change talksand cancel a talk between military leaders as well as two meetings on security, the Chinese Foreign Ministry said, blaming Nancy Pelosi for dealing with “contemptChina’s opposition to his visit to Taipei. China and the United States, the world’s two largest emitters of greenhouse gases, struck a surprise climate deal at the COP26 summit in Glasgow last year. They pledged to work together to accelerate climate action over the next decade and to meet regularly to “tackling the climate crisis“. The Foreign Ministry also said it was suspending cooperation with Washington on the repatriation of illegal migrants, as well as on justice, transnational crime and the fight against drugs.

UN Secretary General Antonio Guterres expressed his dismay. “The Secretary-General says it is impossible to solve the world’s most pressing problems without effective dialogue and cooperation between the two countries“said his spokesperson. The White House had previously summoned the Chinese ambassador to Washington. “We condemned China’s military operations, which are irresponsible and contrary to our long-standing goal of maintaining peace and stability in the Taiwan Strait“, said Friday a spokesman for the executive, John Kirby. The head of Chinese diplomacy Wang Yi replied by accusing the United States of having “Habit of creating a problem and then using that problem to achieve their ends». «This approach will not work with China“, he warned. The military exercises are to continue until Sunday noon.

According to Taipei, as of 5:00 p.m. Friday (0900 GMT), a total of 68 Chinese aircraft and 13 warships had crossed the “median lineof the Taiwan Strait, which separates the island from the mainland. The day before, Beijing had already fired a dozen ballistic missiles and deployed its air force and navy in the six maritime zones chosen for the maneuvers all around Taiwan, approaching up to 20 km from the coast and disrupting trade routes among the busiest in the world. State broadcaster CCTV claimed that Chinese missiles even flew over Taiwan for the first time. Taipei has not confirmed. “We never expected our malevolent neighbor to flaunt his might on our doorstep, and arbitrarily endanger the world’s busiest waterways with his military exercises.Taiwanese Prime Minister Su Tseng-chang told reporters.

“Our country is powerful”

In Pingtan, a Chinese island located not far from the maneuvers in progress, AFP journalists saw a fighter plane in the sky at midday on Friday. Carrying umbrellas to protect themselves from the scorching sun, tourists tried to take pictures of the device while in the distance, in the Taiwan Strait, a Chinese military ship was seen. “We hope we can reunite with Taiwan soon. We are not afraid of anyone, our country is powerful“Told AFP one of them, Mr. Liu, 40, from Zhejiang province (east). “China needs to show its strength now“Said another tourist, Mr. Zhou, 40 years old. Even though “we love peace».

US Secretary of State Antony Blinken lambasted the Chinese maneuvers on Friday, “provocations” that represent “a significant escalationtensions in the eyes of the United States. Japan expressed a formal diplomatic protest against Beijing, believing that five of the Chinese missiles fell inside its exclusive economic zone (EEZ). In Tokyo, the last leg of her eventful Asian tour, Nancy Pelosi said that the United States “do not allow“to China to isolate Taiwan, ensuring that its displacement”was not meant to change the status quo here in Asia, to change the status quo in Taiwan».

Read also“There is only one China”: for Mélenchon, Pelosi’s visit to Taiwan is a “provocation”

The Chinese maneuvers encroach on some of the busiest shipping routes on the planet, through which essential electronic equipment from factories in East Asia is shipped to global markets. Analysts agree that, despite these military exercises, Beijing does not want an armed confrontation for the time being. “The last thing Xi wants is an accidental outbreak of war“, comments to AFP Titus Chen, associate professor of political science at the National Sun Yat-sen University in Taiwan.

SEE ALSO – US ‘will not allow’ China to isolate Taiwan, says Nancy Pelosi 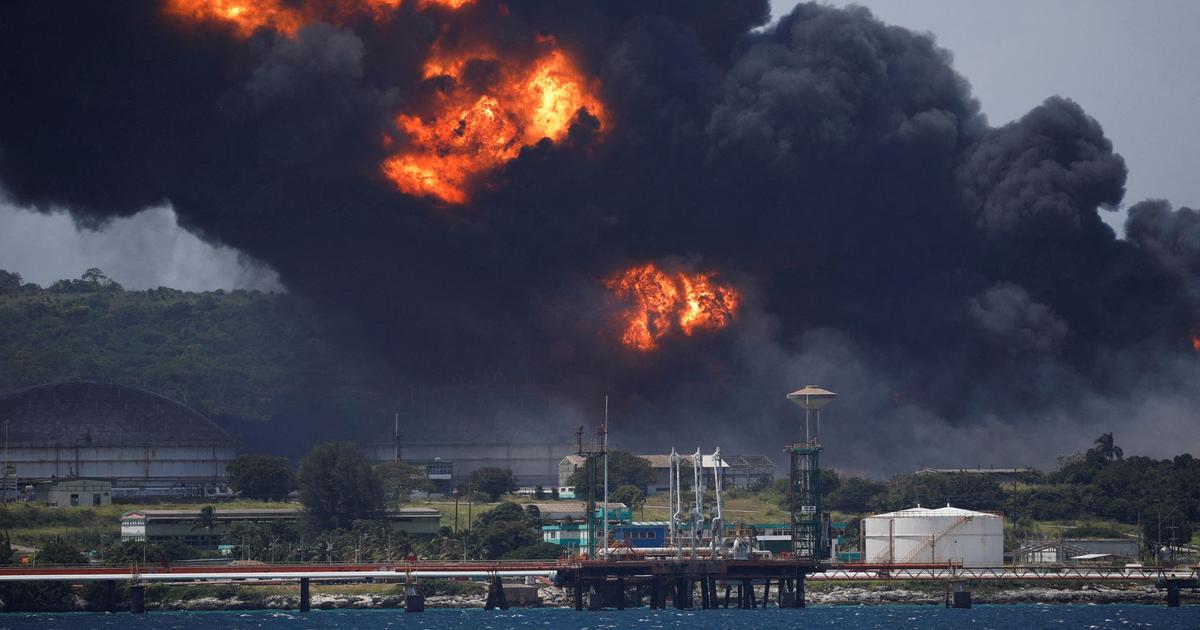 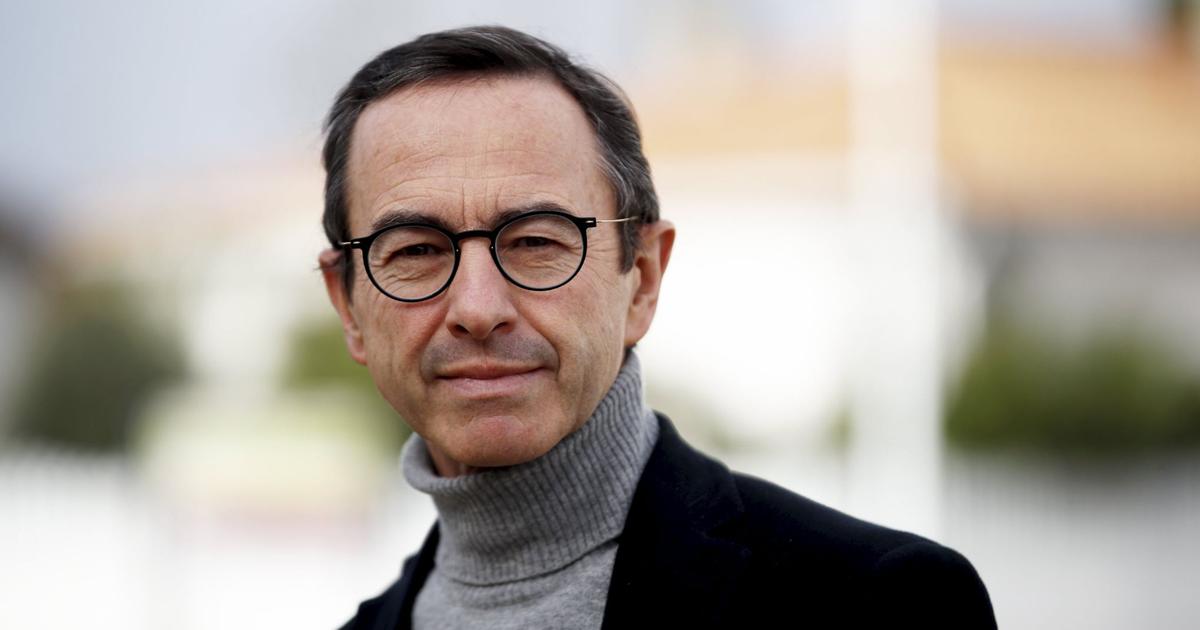 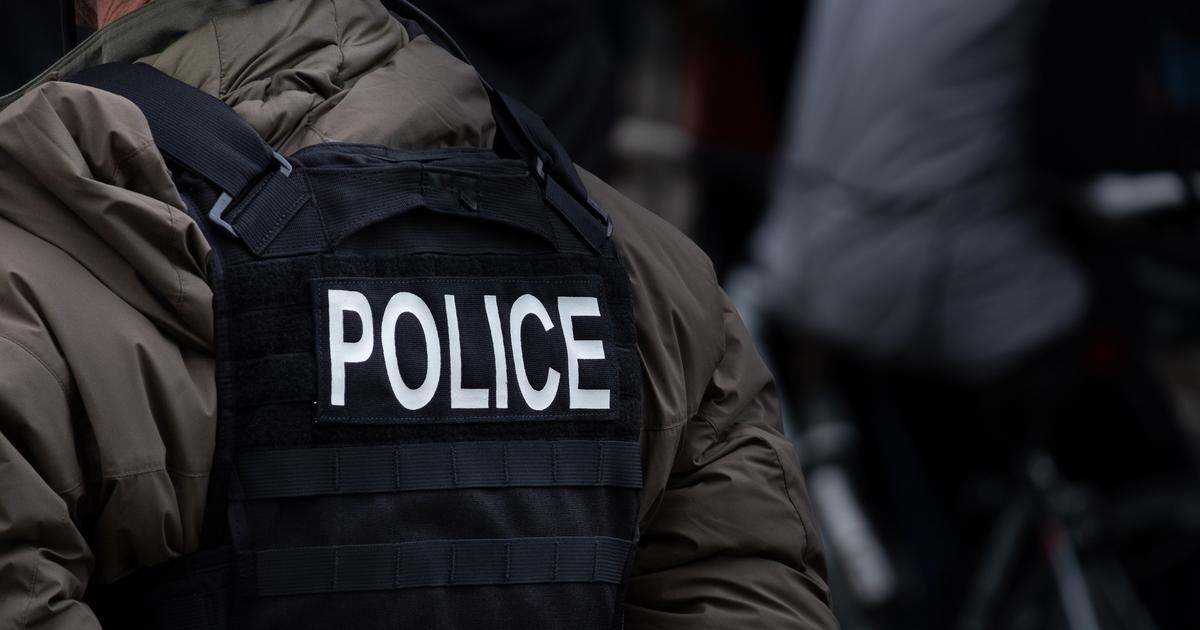 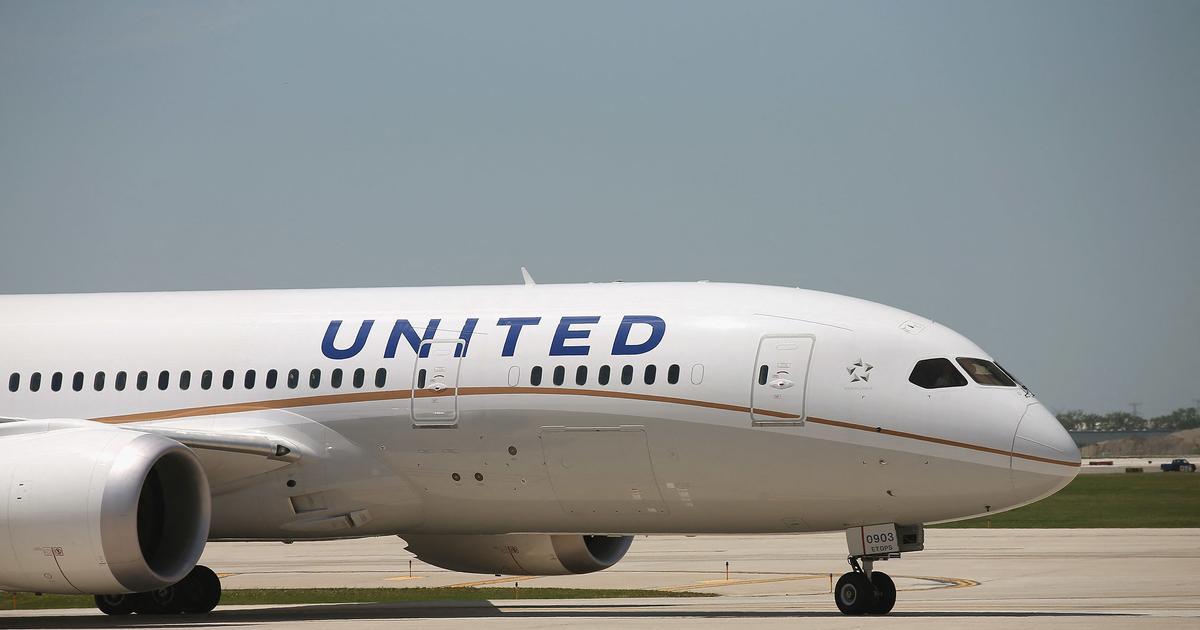