If Beijing has a grand plan for dealing with the slow-rolling collapse of property giant Evergrande Group, it’s one of the best kept secrets in Asia. It’s clear that

government will step in to protect at least some of Evergrande’s creditors, but uncertainty about who will benefit and how is becoming another risk.

Investors and Chinese policy makers had known for months about Evergrande’s problem managing more than $300 billion in liabilities. Since August the company has missed three coupon payments on bonds issued outside China, although it isn’t in default thanks to 30-day grace periods.

Yet no one knows what Beijing intends to do. A direct bailout that preserves Evergrande in its current form seems unlikely. The company’s woes are part of Beijing’s broader campaign to tamp down property prices and reduce real-estate debt. Evergrande also won’t get a Western-style orderly bankruptcy based on the legal seniority of creditors. This would reassure investors about China’s rule of law.

But the Communist Party won’t risk harming the small businesses among Evergrande’s suppliers or the home buyers waiting for Evergrande to build units for which they prepaid. Those creditors might become big losers in a traditional bankruptcy, and some have staged protests outside Evergrande offices. Mr. Xi can’t afford more social discontent.

Beijing’s plan so far appears to be to kick the can down the road. Beijing is leaning on banks to forbear delayed interest payments, and it appears to be preparing to hand uncompleted building projects to other developers. This is what

of the Rhodium Group calls the “quiet bailout” because it happens without Beijing publicizing a plan.

Beyond that, it’s anyone’s guess. Foreign investors assume, probably correctly, that they will be big losers but no one knows how big. The uncertainty is roiling the overseas market for bonds issued by Evergrande and other property companies.

Evergrande’s suppliers might be the thorniest matter. Many have converted accounts receivable into tradable credit that circulates like money in China’s gray financial system. Failing to repay could create a financial panic. Unorthodox solutions such as offering creditors property in lieu of cash might withdraw more liquidity than Beijing intends from the economy.

Beijing also will worry about households who have bought wealth-management products backed by Evergrande. These are poorly regulated financial products akin to bonds that are marketed by banks and others as a “safe” high-interest alternative to low-interest savings accounts. Allowing these products to default would cause hardship for middle-class savers and potentially more political unrest.

Mr. Xi is running out of time to abandon the quiet bailout in favor of a more explicit plan. Greater clarity carries risks. Households and investors could react badly if they conclude that Beijing’s plan is insufficient. But silence is growing more dangerous as the uncertainty spreads to other companies.

Beijing isn’t the first government to deviate from normal bankruptcy rules, as Americans can attest after the 2008 financial panic. But if that’s not the plan, authorities should tell households and investors what is. 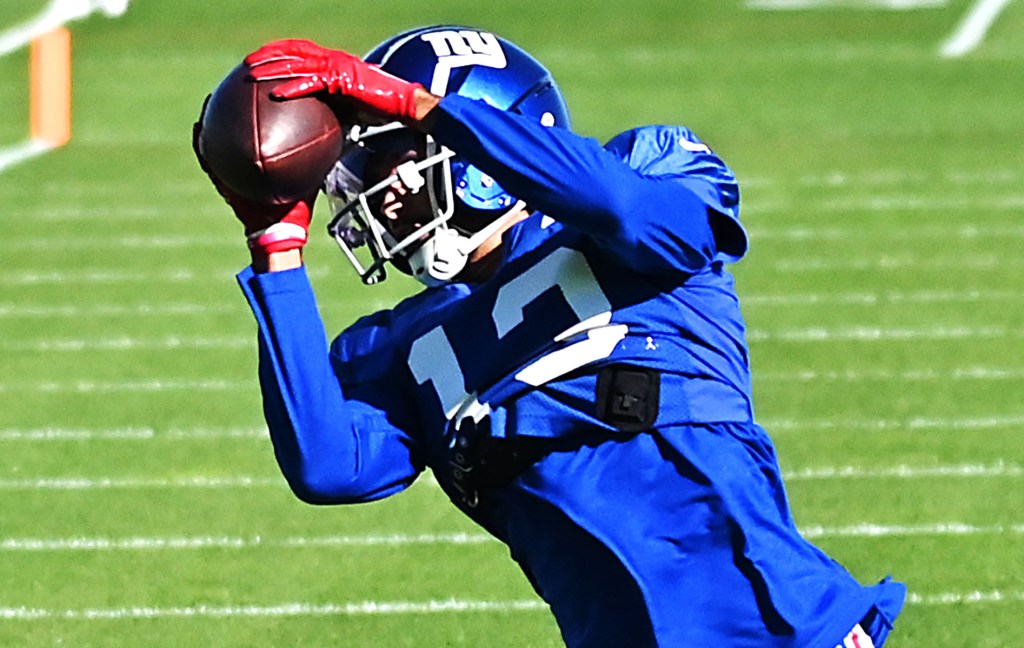 Giants’ Dante Pettis could see some time as a returner 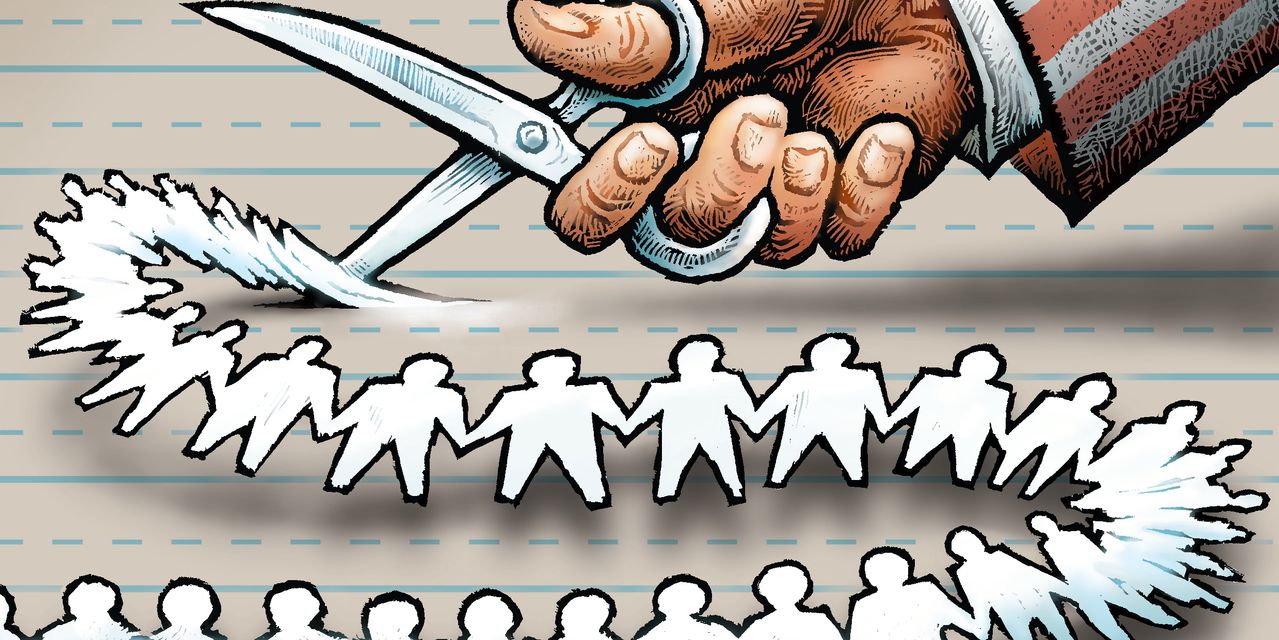