Alexander Lukashenko has said Belarus “must respond” if the European Union imposes new sanctions against his regime over the influx of migrants on the country”s western border.

Thousands of migrants remain stuck out in the open in harsh conditions on the Belarusian-Polish frontier amid the standoff between Minsk and the EU.

The Belarusian leader raised the possibility of interrupting the Yamal-Europe pipeline, which crosses Belarus from Russia in supplying gas to EU countries, Germany and Poland in particular.

“We heat Europe and they are threatening to close the border. And what would happen if we cut off the natural gas which goes there? I would therefore advise Polish, Lithuanian and other harebrained leaders to think before speaking,” Lukashenko said.

His tone was harsher than that of Foreign Minister Vladimir Makeï, who shortly earlier called for dialogue with the EU, claiming Minsk was in favour of settling the matter “as soon as possible”.

The Yamal-Europe pipeline allows the Russian giant Gazprom to supply significant quantities of gas from the Yamal Peninsula in the Artic, to Poland and Germany. In exchange, Minsk obtains transit fees.

Germany has lent its weight behind the EU’s announcement of new punitive measures against Belarus next week. Brussels and EU countries accuse the country’s autocratic leader of deliberately orchestrating the influx of migrants in revenge for existing sanctions.

The UN Security Council is to hold an emergency session on Thursday to discuss the crisis.

Minsk is believed to have organised the transport of people desperate to reach Europe from Middle Eastern countries in particular, duping them into believing they will be able to enter the EU.

Poland’s Prime Minister Mateusz Morawiecki said on Thursday that his country was the target for a “new kind of war”, where “the ammunition are civilians”. He has accused Belarus of “state terrorism” and Russia’s Vladimir Putin of sponsoring Minsk’s anti-EU operation.

A Polish minister said on Thursday that there were more attempted crossings overnight from Belarus, including one involving a group of 150 migrants.

Multiple attempts this week by hundreds of people to break through barbed wire fences on the Belarus-Poland border have triggered a significant escalation in the crisis.

Some 15,000 Polish security forces have been deployed on the Belarusian border to deter the growing number of people.

Russia ‘part of the solution’

Russia has strongly backed Belarus amid the stand-off this week. On Thursday Moscow sent two nuclear-capable strategic bombers on a training mission over the country for the second time in two days, in another a show of support for its ally.

EU officials have said that Russia is being scrutinised for any involvement in Belarus’ “human trafficking” operation. But France said on Thursday that there is no evidence to implicate Moscow.

“On Russia, we have no pieces of information which show complicity,” Europe minister Clément Beaune told French media.

Moscow is “at least part of the solution since the dependence of Belarus on Moscow is stronger and stronger,” he added. “Russia has an obvious ability to influence Belarus to help stop this trafficking and so we should use this channel.”

Paris is expected to press this message at a scheduled meeting between French and Russian foreign and defence ministers on Friday.

EU weighs up next moves

Germany’s foreign minister said on Thursday it was “high time to learn lessons” from the migrant crisis on the Belarusian border.

Heiko Mass told the German parliament that EU sanctions against Minsk should be extended. “We want to do it with our European partners,” he added.

The EU has made a strong show of solidarity with Poland, Lithuania — which has declared a state of emergency on its border with Belarus — and Latvia, affected to a lesser extent.

As well as considering another round of sanctions against Minsk, European Council President Charles Michel has said for the first time that the bloc would consider the possibility of financing “physical infrastructure” such as barriers or fences on the border.

Twelve EU countries have called for such a move, which is opposed by Commission President Ursula von der Leyen.

After meeting with President Joe Biden at the White House on Wednesday, she said the White House was aiming to levy new sanctions on the Lukashenko regime by early December. The situation at the EU’s eastern border was a “hybrid attack” by Belarus, not a “migration crisis”, she insisted.

Von der Leyen said she also discussed with Biden the possibility of the US and Europe levying sanctions against airlines that play a role in the influx of migrants through Belarus.

Belarus is already subject to heavy western sanctions imposed after the 2020 presidential election which Lukashenko is almost universally believed in the West to have rigged in order to stay in power.

In the aftermath, the dictator brutally suppressed opposition protests, detaining thousands of people and forcing leading figures into exile. 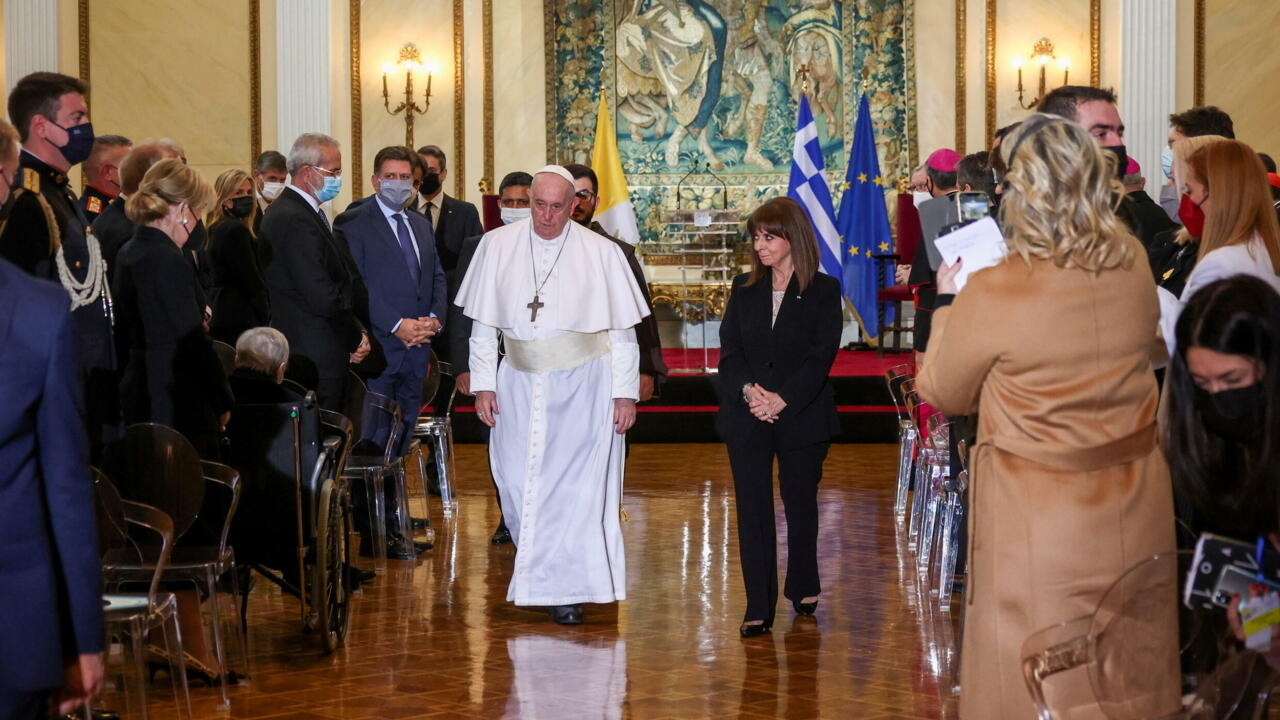 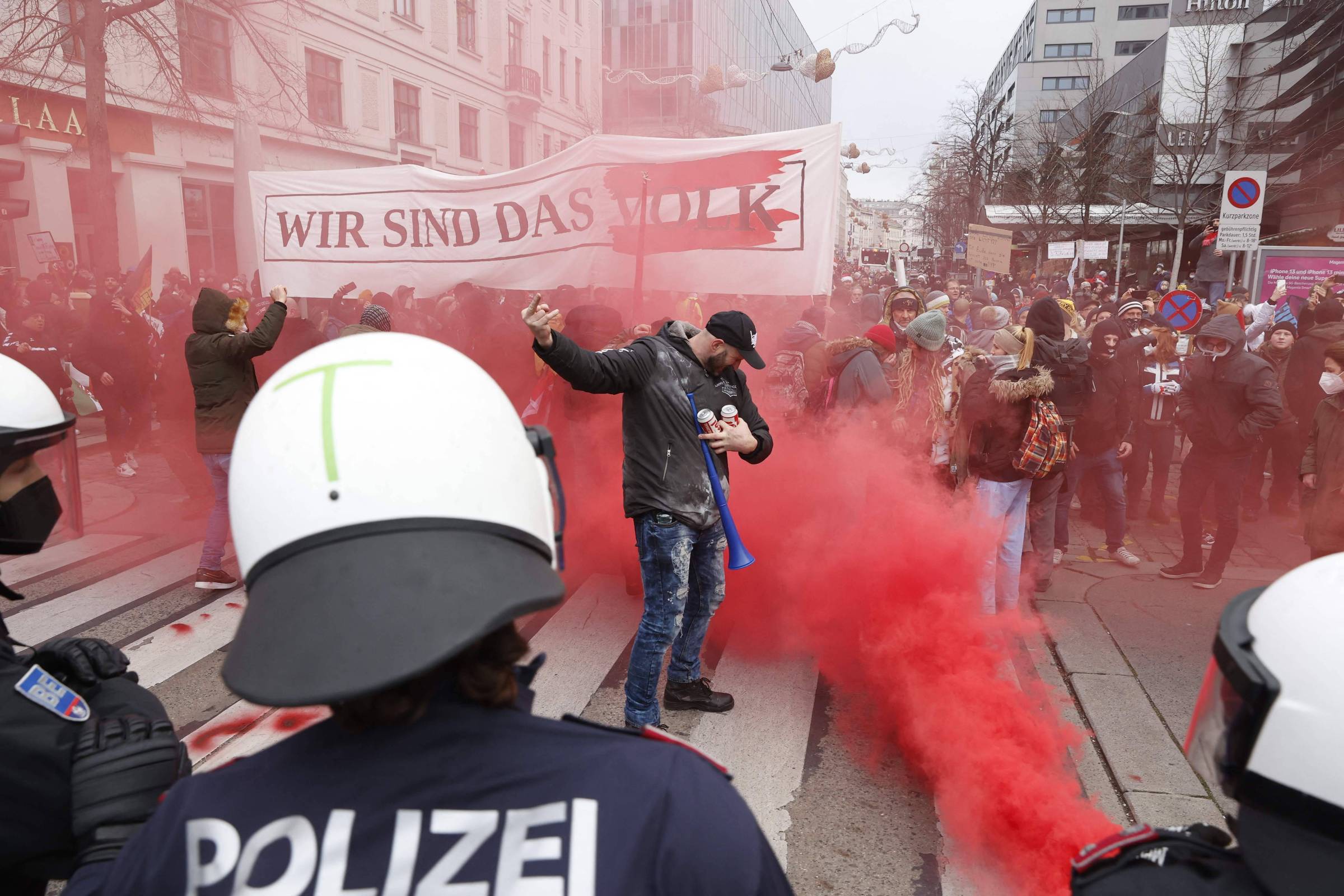