Although he didn’t win, the cruise managed to pull one tie against Vasco in the final minutes. Ramon scored for Raposa 49 in the second half and prevented Cruzmaltino from leaving the field with the three points.

After the match, the assistant coach of Cruzeiro, Juliano Belletti, valued the point conquered this Sunday. The former player stated that the team should take advantage of the draw and highlighted the players’ posture of not giving up until the end of the match.

“We have a mission, which is to return Cruzeiro to Serie A. We have to take advantage of this point achieved here. We are going in search of our objective, we are not going to give up. The players are aware that the path is tough, it is difficult. But everyone has to agree with me that this is a team that never gives up, that never gives up fighting for things,” he said at a press conference.

“Everyone is seeing that it’s not easy at all. Let’s continue. We came looking for victory against a great team, but that goal at the end shows once again that we never gave up. We’ll keep fighting in pursuit of our goal,” he added .

Belletti also explained Thiago’s positioning throughout the game. Center forward, the young man formed at the base of Raposa played more on the left side during the 90 minutes, having a lot of defensive responsibility.

“Thiago started here at Cruzeiro’s base playing in this position and we were aware of that. He would help a lot defensively. On the other hand, there is the counterattack. As a team that starts playing the ball from the back (Vasco), we we prefer to guide Thiago to help with marking and exploit a steal in midfield or right there on Matheus Pereira’s side and seek Thiago’s speed, which happened in the first half on the right side, when he played a little more centralized”, justified the assistant.

With the tie, Cruzeiro is in 13th place with 31 points, 10 away from the fourth place in Serie B. The next appointment will be on Sunday, when the team faces CSA at 16:00 (GMT), in Mineirão, for the 26th round.

Palmeiras organizer protests against ticket prices for the Libertadores final 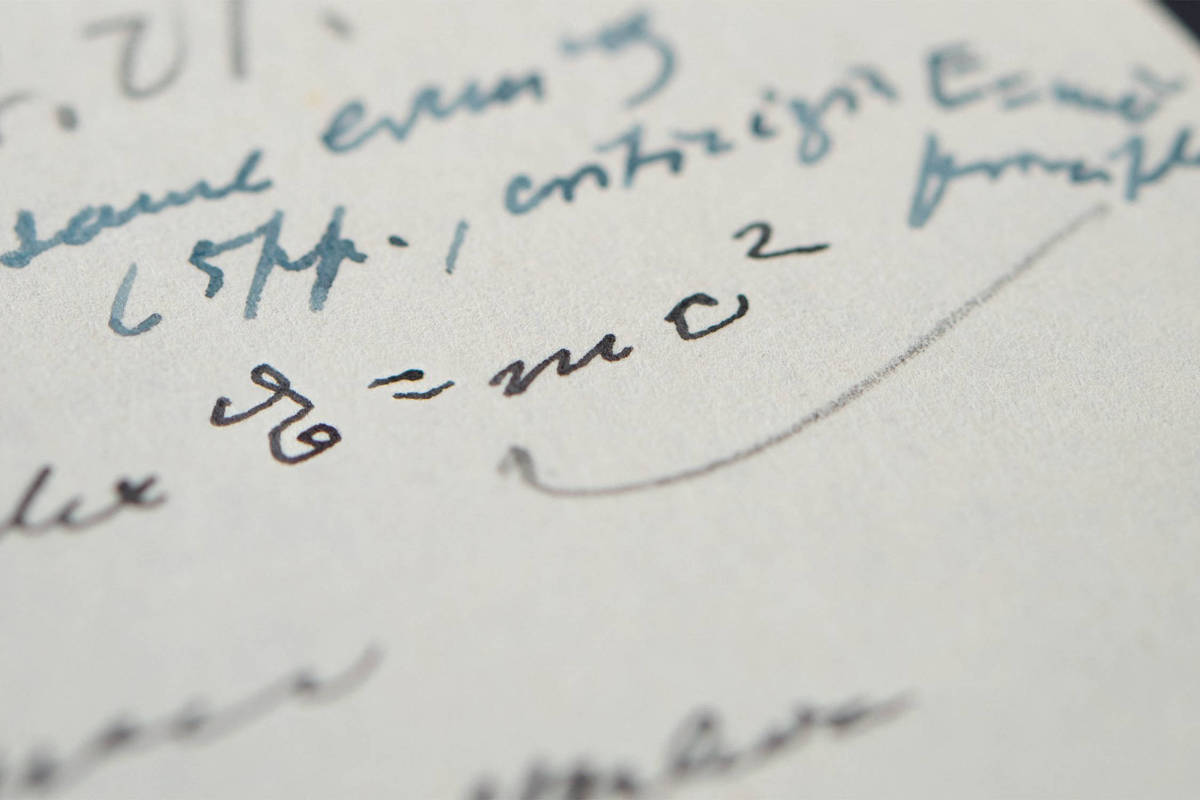 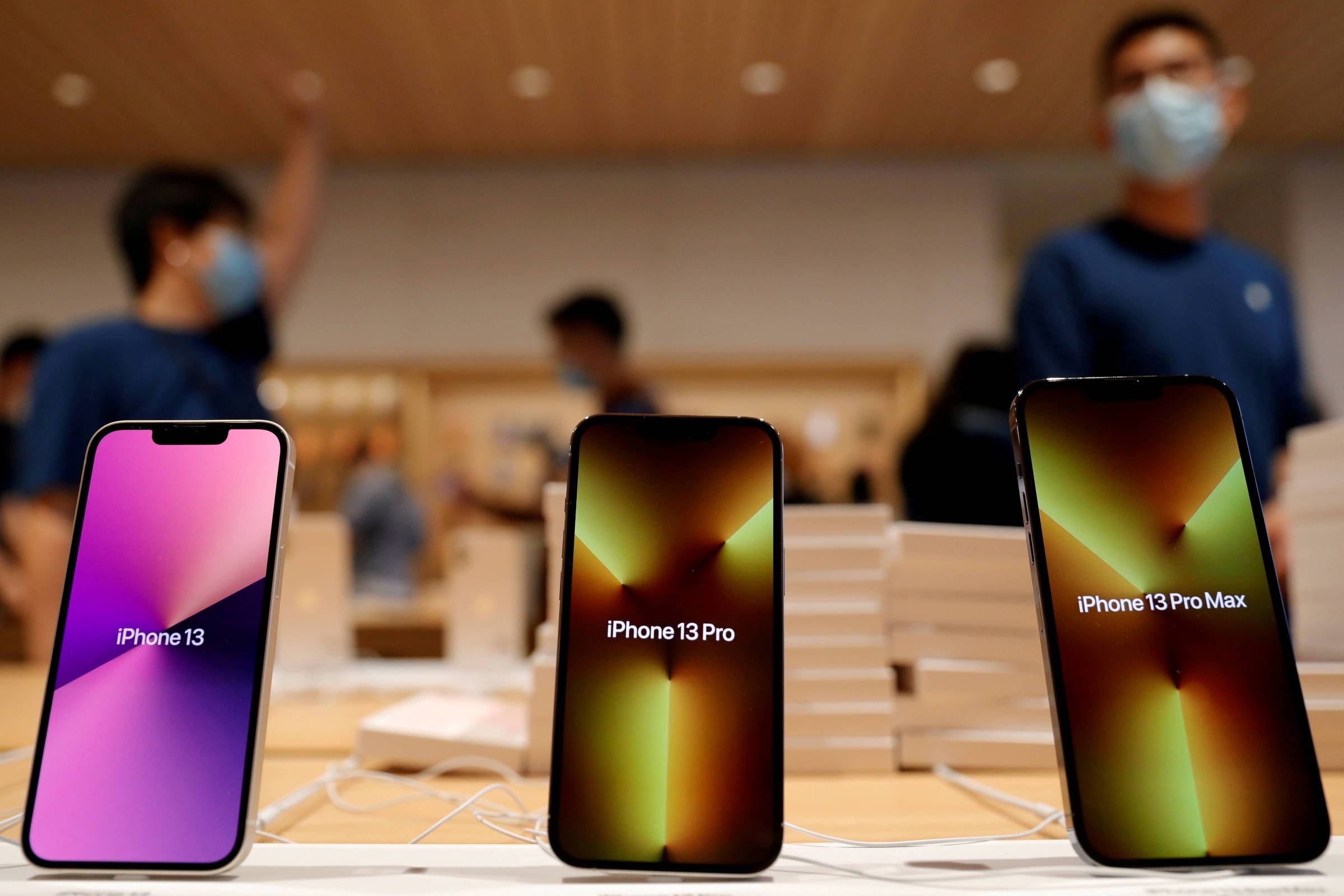