US President Joe Biden and First Lady Jill will meet Pope Francis at the Vatican on October 29, the White House reported on Thursday (14). On the agenda of the conversation will be, in addition to the coronavirus pandemic, the fight against the climate emergency.

The meeting, scheduled for two weeks from now, follows the efforts of the Democrat and the leader of the Catholic Church to broaden the debate on the climate crisis. Biden has been trying to lead the agenda — in April, reversing the denial of his predecessor Donald Trump, he called a Climate Leaders Summit. Francisco, more recently, promoted an ecumenical meeting on the subject.

The second Catholic to assume the US Presidency and Pope Francis meet just two days before COP 26, a United Nations-led climate meeting, begins in Glasgow, Scotland. Francisco has already made a public appeal for world leaders to “urgently agree on effective responses to the unprecedented ecological crisis and the crisis of values ​​in which we live.”

Biden is involved in a debate within the American church about his right to receive communion. Part of the church’s leadership in the country says the Democrat should be banned, even if he is an ardent Catholic, as he supports abortion rights.

In September, in a conciliatory approach, the pope briefly broached the issue and said that “abortion is murder” but that the right to communion should not be treated as a political decision.

After meeting the pope, still in Rome, Biden will participate in a two-day summit with G20 leaders. As a White House official told Reuters news agency, the main objective is to reach an agreement on a minimum 15% rate for the global corporate tax.

The proposal, presented by the US government in May, was preliminarily approved by the G20 in July, when all member countries of the group — the world’s largest economies — signed an agreement on the subject.

Afterwards, Biden will travel to Glasgow, headquarters of the COP 26. This is the second trip abroad since he assumed the presidency, in January. The Democrat prepares to announce key actions on climate change and reinforce an agenda for American leadership in diplomacy after four years of Trump’s policies that prioritized isolationism and undermined multilateral dialogue.

Also in April, Biden formalized the announcement that the US will cut 50% of greenhouse gas emissions by 2030 and that it intends to zero net carbon emissions by 2050. Months later, in September, it agreed with the European Union (EU ) an agreement to reduce methane gas emissions by 30% by 2030, compared to levels released into the atmosphere in 2020.

The Democrat’s trip takes place amid setbacks for the American international agenda. In addition to the messy departure of troops from Afghanistan in August, there is the diplomatic crisis with France, which began after the US isolated the country and closed an agreement with the United Kingdom and Australia for the construction of nuclear submarines.

The American president is also expected to meet with his French counterpart, Emmanuel Macron, while the G20 leaders are in Rome, according to information supplied by Reuters.

Question marks still weigh on the American capacity to meet the climate goals assumed by Biden, since in its own support base in Congress there is no consensus on the volume of investments to be allocated to the environmental agenda.

Calls for friendlies against Australia begin to perform on Monday 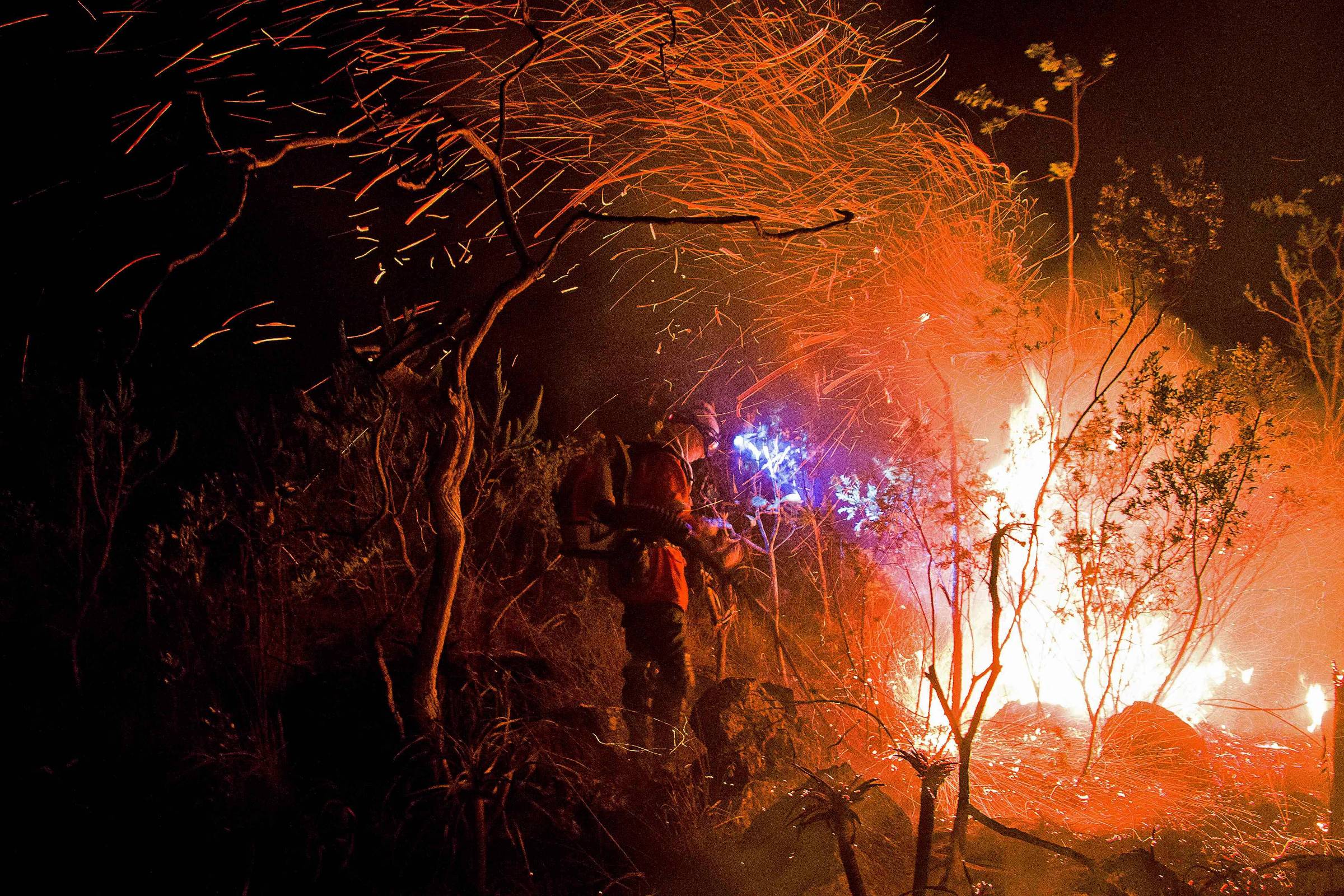 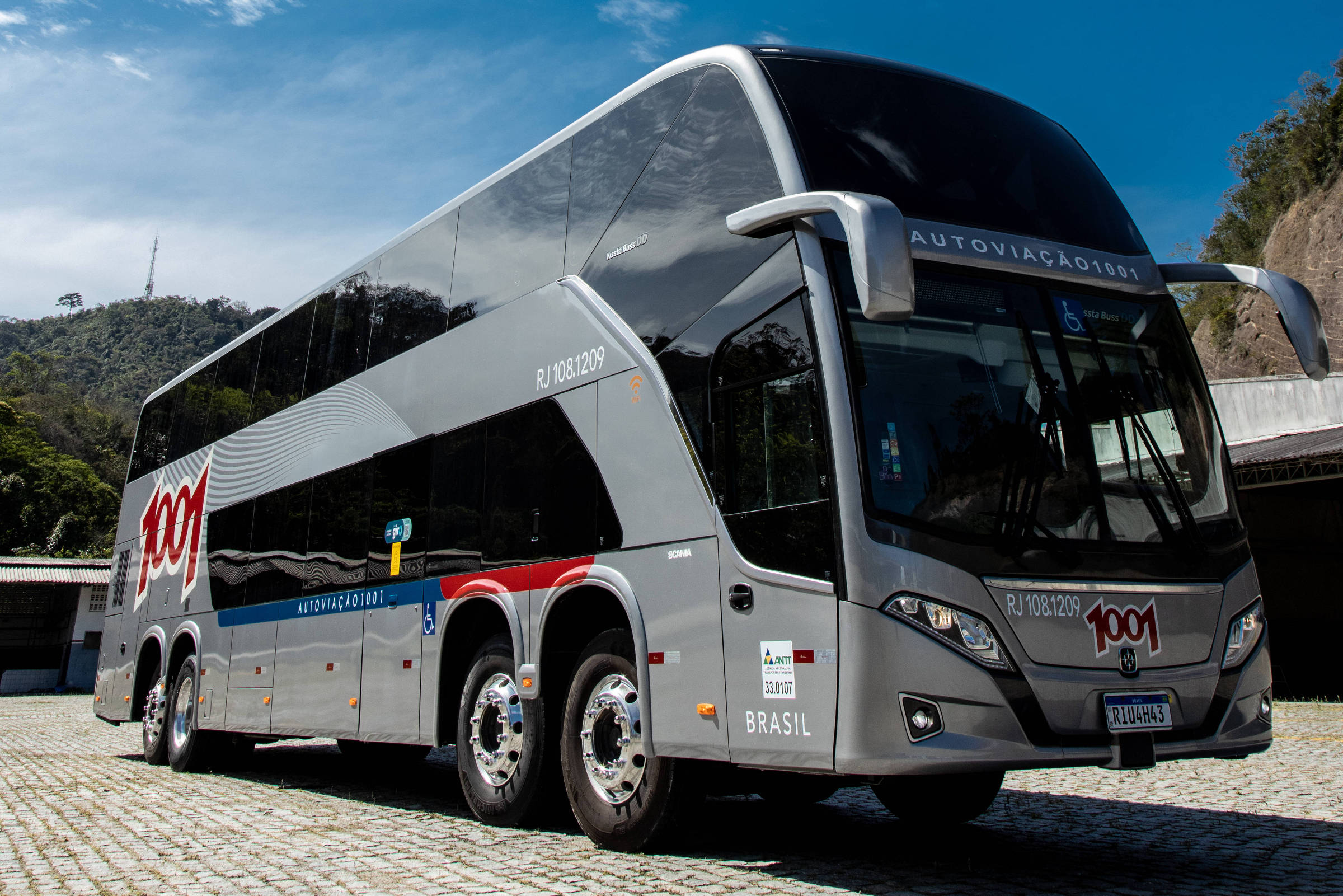