Wishing to turn the page of “America first”, the new American president wants to demonstrate that “America is back” with its allies, foremost among them Canada.

US President Joe Biden on Tuesday February 23 promised to “Redouble efforts” with Canadian Prime Minister Justin Trudeau against climate change, during his first bilateral meeting – virtual – supposed to illustrate the priority given to close allies after the turbulence of the Trump era. “The United States has no closer, more important friend than Canada”, launched the Democrat at the end of this meeting by videoconference. “This is why you were the recipient of my first call as president as well as my first bilateral meeting”, he stressed at the start of the interview. Justin Trudeau greeted him “The extraordinary friendship” between the two neighboring countries.

Covid-19 pandemic requires, President Biden is refraining for the time being from travel abroad or from receiving counterparts at the White House. This prevents anyone who relies on his ability to forge good personal relationships, as well as on the friendships he made when he was Barack Obama’s vice-president between 2009 and 2017, from playing on direct contact to demonstrate that “America is back” with its allies. This foreign policy breaking with “America first” the unilateralist and sovereignist of his predecessor Donald Trump was nevertheless staged during Tuesday’s virtual meeting, which should be followed by others with Washington’s allies.

Joe Biden and Justin Trudeau addressed the emergencies of the moment, such as the fight against climate change and the pandemic, as well as the revival of the North American economy. “We have redoubled our efforts to fight against climate change”, said the US president, announcing a forum “high level” to coordinate the policies of the two neighbors, so that their economies reach carbon neutrality by 2050.

Thank you once again for being so energetically involved, we have missed American leadership in recent years. “

“Thank you once again for being so energetically involved”, “we have greatly missed the American leadership in recent years”, the Canadian leader told him in a direct criticism of the former president who had withdrawn the United States from the Paris agreement on the climate, joined again by Joe Biden. He even joked about the fact that the Americans no longer withdraw, “All references to climate change” joint press releases – “On the contrary, they add”, and “It’s nice”.

Justin Trudeau even seemed to want to turn the page, at least in public, about the Keyston XL pipeline, which he did not mention in his speeches. The stopping of this project relaunched by Donald Trump but denounced by environmental associations was one of the first decisions of Joe Biden in January, arousing the disappointment of Ottawa, which supported him.

The two men also spoke of the competition with China, which the American said he wanted “to coordinate” with Canada for “Counter threats to our interests and values”. “As leaders of major democracies, it is incumbent on us to demonstrate that democracy can still meet the expectations of our fellow citizens”, when “Many leaders around the world are trying to claim that autocracies work better”, pleaded Joe Biden. He promised to “Work together until the return” of two Canadians detained in China, Michael Kovrig and Michael Spavor – support for which his interlocutor warmly thanked him.

The new White House tenant is treating the head of the Canadian government, who had notoriously difficult relations with Donald Trump. The Canadian had upset the former US president at the G7 summit in June 2018 in Quebec by judging “insulting” Washington’s decision to impose taxes on steel and aluminum imports from Canada. The Republican billionaire had, in retaliation, withdrawn the US signature from the final communiqué, in the process treating the host of the summit with no one “Very dishonest and weak”. After Joe Biden entered the Oval Office, Justin Trudeau greeted a “new era” between the two countries, believing that the Democrat was “Much more aligned” with “The values ​​of Canadians”. In Iran, the press welcomes the meeting between the Pope and Sistani 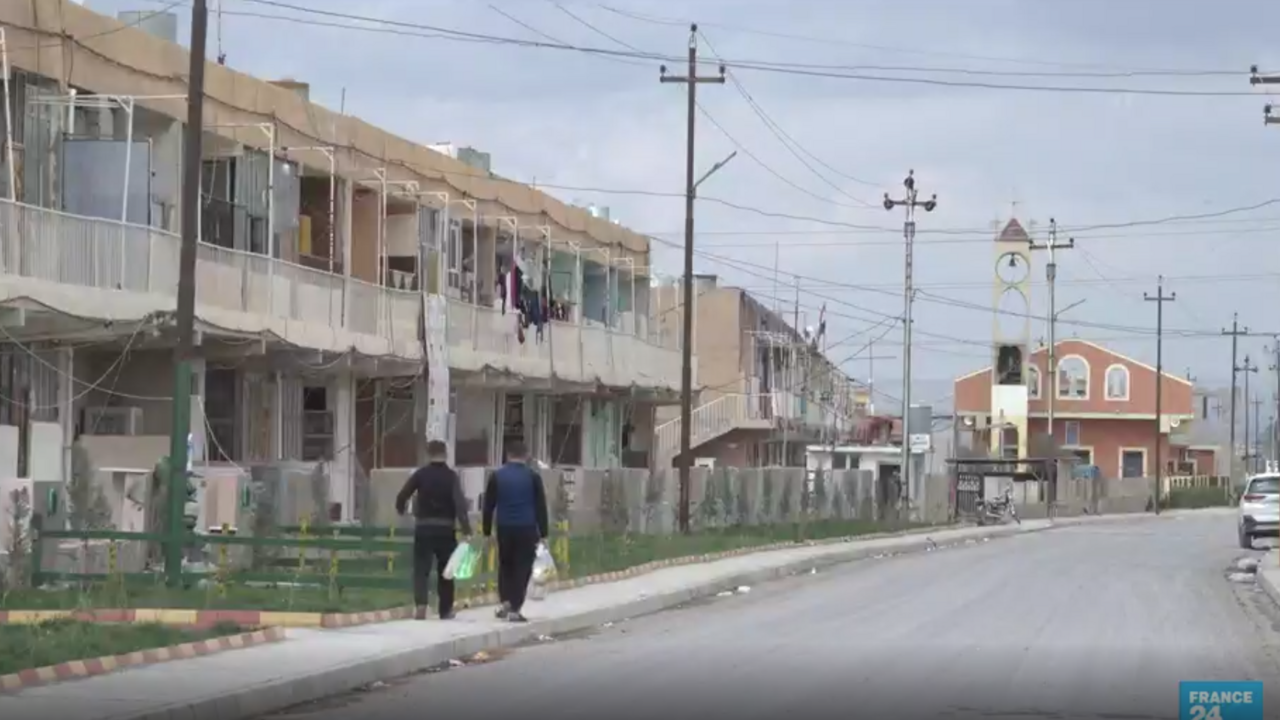