President Biden condemned a drone attack on the home of Iraq’s prime minister Sunday as the Middle East nation tried to unpack the results of disputed parliamentary elections.

“I strongly condemn the terrorist attack targeting the residence of Iraqi Prime Minister al-Kadhimi. I am relieved the prime minister was not injured and commend the leadership he has shown in calling for calm, restraint, and dialogue to protect the institutions of the state and strengthen the democracy Iraqis so richly deserve,” Mr. Biden said.

The attack increased scrutiny of Iran-backed militias who are disputing election results, though the president didn’t assign blame.

“The perpetrators of this terrorist attack on the Iraqi state must be held accountable. I condemn in the strongest terms those using violence to undermine Iraq’s democratic process,” Mr. Biden said. “The United States stands firmly with the government and people of Iraq as they strive to uphold Iraq’s sovereignty and independence.”

“I am fine, praise be to God, among my people, and I call for calm and restraint from everyone, for the sake of Iraq,” the prime minister tweeted.

Biden and Putin will make a video call on Tuesday 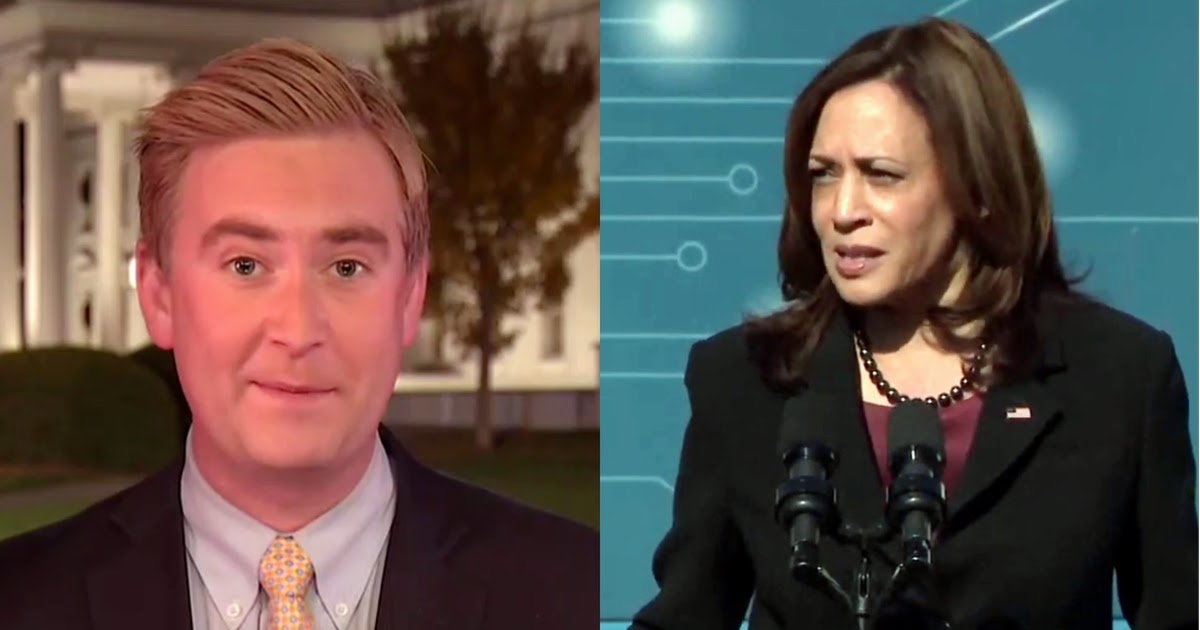 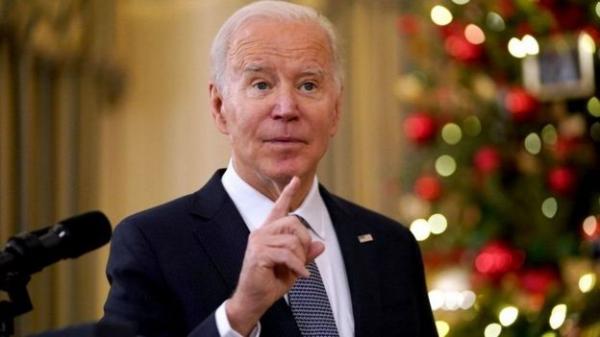 Biden ‘not accepting any red lines’ on Ukraine, warns Putin