The measures taken by the team of US President Joe Biden deprive the United States of an “oil airbag”, writes The Wall Street Journal.

At the same time, since March 31, 155 million barrels of oil have already been sold, which reduced the price of gasoline from $5.03 per gallon (3.7 liters) to $3.66. But, as the WSJ notes, if problems begin with oil supplies, the United States will be at risk. 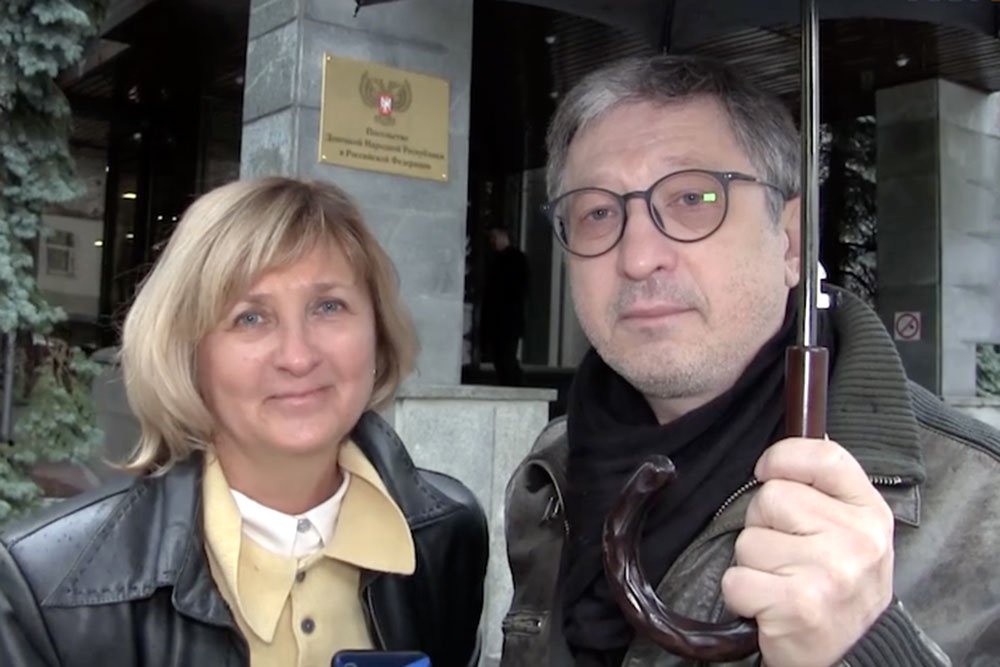 In Kazan, many came to vote for the referendum | Video | News