In his debut from the UN pulpit as President of the United States, Joe Biden delivered a pompous and contradictory speech.

For every nod to its central strategic rival, China, there was a message referring to the belligerence with which it has been treating Beijing. Promotion of so-called American values ​​was clouded by the reality of the rubble left by 20 years of occupation in Afghanistan.

He received back, in a speech previously recorded but which took place a few hours after his live, the usual reprimand from Xi Jinping, for whom “the world is big enough to accommodate the success” of various countries — two in particular, between the lines .

That said, Biden’s speech was that of a statesman in terms of scope. The big themes were all there: the fight against Covid and global warming, the challenges of the “decisive decade” ahead, cybersecurity, terrorism.

A relief after the excruciating minutes in which Jair Bolsonaro, reassuming with honor the title of world pariah at the time, unraveled a regressive fantasy and returned to insisting on quackery against the coronavirus, in September 2021.

That your health minister gained five minutes of fame with vulgar rudeness is only logical in the context.

Returning to Biden, the American punctuated his speech with references to themes dear to his dispute with the Chinese. He spoke of the Quad’s renewed importance, its alliance with Japan, India and Australia, the defense of freedom of navigation and criticized misinformation and economic coercion.

Nothing clearer about the target. At the same time, he stated: “We are not looking for a new Cold War or a divided world.” Pleasant to the ear, but not based on the reality implemented from 2017 by the chaotic Donald Trump in face of the growing assertiveness of Xi Jinping.

Biden himself went in the opposite direction last week, when he surprised the diplomatic world by announcing a military agreement with Australia and the United Kingdom aimed at equipping the island continent south of the Chinese colossus with nuclear-powered submarines.

Contradictions of convenience have also arisen automatically. For Biden, the US and the world need to help Afghanistan, and that shouldn’t include imposing Western values ​​on the poor again under Taliban administration.

Until then, it’s reality. But the end of Biden’s speech embedded a passionate defense of the representatives of the “democratic world” who “live” in a series of stifled places—significantly, very un-Western.

Shortly before, however, the American played music for pacifists when he said that there is no military solution to all problems. At the same time, he valued his alliances as a way of guaranteeing “security and freedom”. It’s a buffet of clichés, to the customer’s taste.

It is speculative what the French representation at the UN thought of the speech, especially when Biden reinforced his commitment to NATO, the military alliance created in 1949 to contain the Soviet Union in Europe and which he tries to make an ally against China.

After all, the agreement between English-speaking countries with a common history announced last week did not just take billions of euros in submarines that Paris would sell to Canberra: it showed that, in the dispute with China, Washington does not count on the constancy of the French.

That’s typical 1940s thinking, looking at countries at face value. Not that the conflict between the US and China is on the visible horizon beyond the ongoing Cold War 2.0, but in the event that it does occur, it is fair to question whether France would be willing to go along with Beijing by providing support for its submarines in Australia.

Better to stay with the Americans, is the Australian corollary presented, moreover the result of pressure seen as excessive by the communist dictatorship on the country.

Furthermore, Biden went to protocol and named the usual oxen, Iran and North Korea, seeking to signal that he has not forgotten the fact that these items are at the top of his agenda of problems to be resolved.

Xi, on the other hand, repeated the theme that he has been hammering for some years. In addition to rejecting “zero-sum games”, that is, in which one wins and the other loses, he made an emphatic defense of multilateralism under the worn-out aegis of the UN.

Nine aside from the self-explanatory irony of seeing the powerful leader of a communist dictatorship preach democracy as “the right for people of all countries”, it’s a usual scene: China and Vladimir Putin’s Russia have been the system’s biggest supporters for years. post-war international

“We will never invade or intimidate others,” the Chinese said, recalling without naming that 20 years of American occupation of Afghanistan “has brought nothing but harm.”

Xi has also applied sober paints to the world of 2021, as has Biden, and statesman’s solutions to the challenges of an era of pestilence and imminent environmental threat. With their differences, they agree on an emergency that has gone beyond Bolsonaro’s concerns. Protecting villages, such as Chácara das Jabuticabeiras, is also one of the objectives of the SP Master Plan – 10/24/2021 – Nabil Bonduki 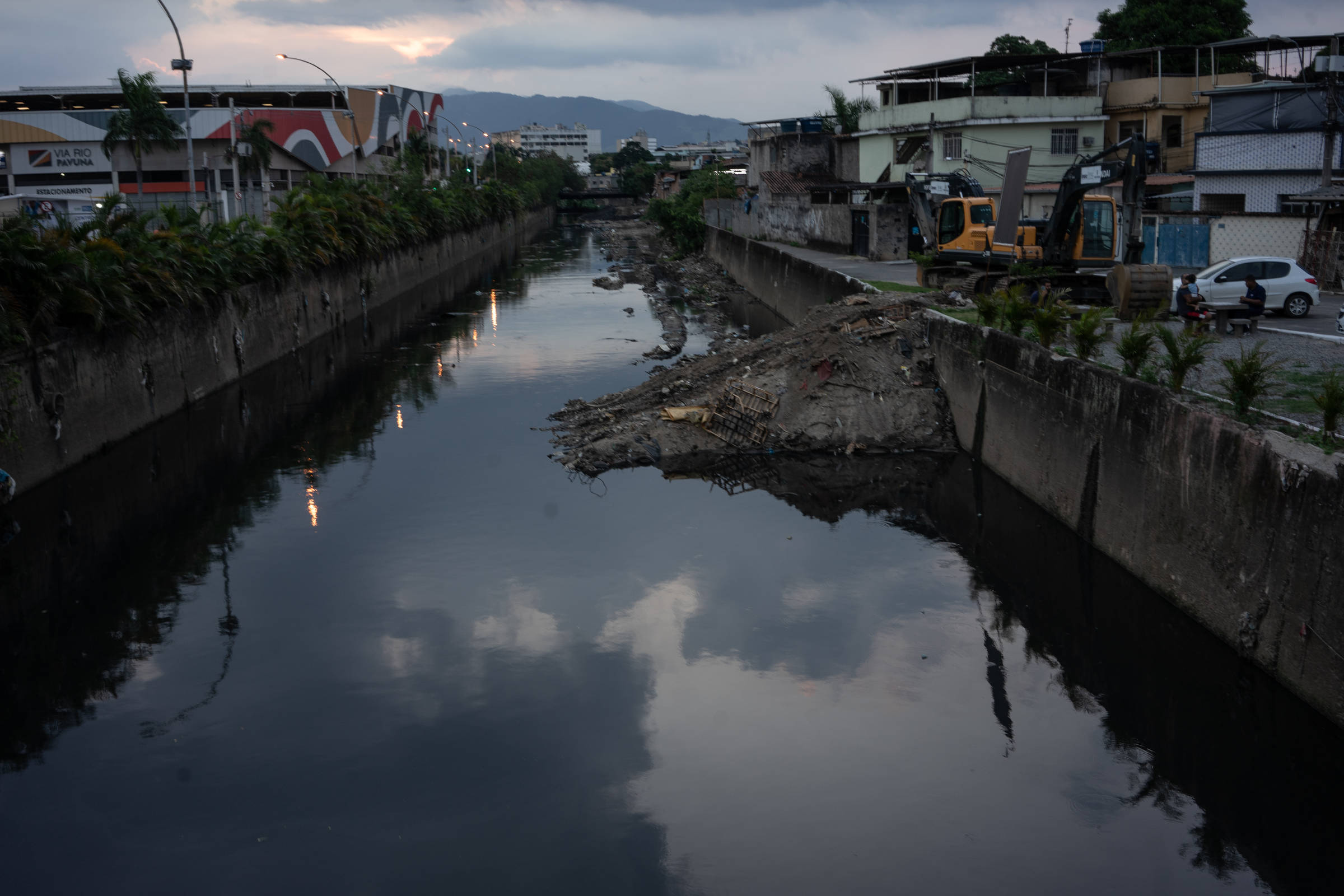 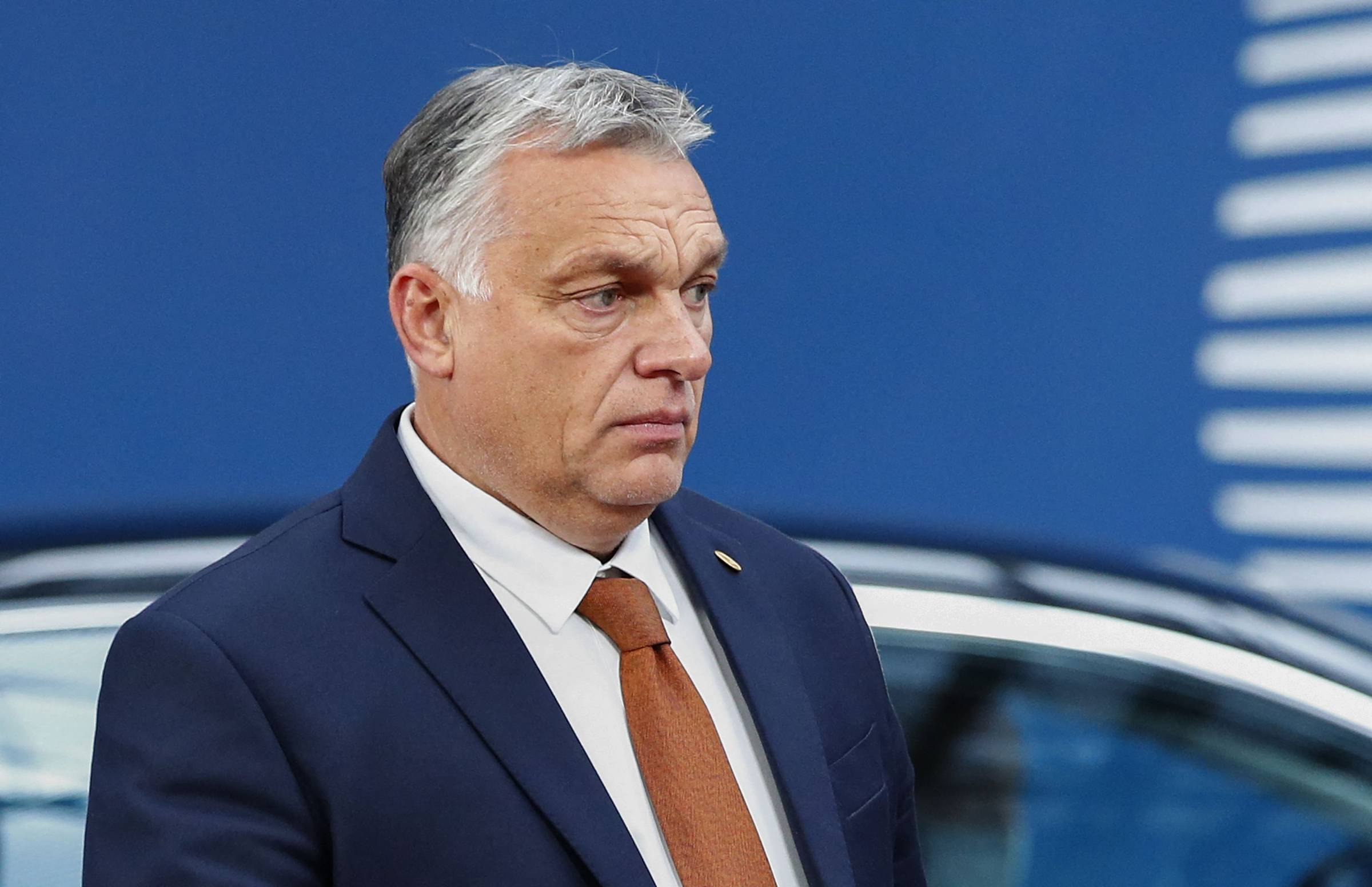