WASHINGTON, Sept. 22 (Yonhap) — U.S. President Joe Biden said on Wednesday that his country will donate an additional 500 million doses of COVID-19 vaccine to less developed countries throughout the world.

The additional doses will put to 1.1 billion the total number of doses the U.S. will provide to about 100 low and lower-income countries, according to Biden.

“Nothing is more urgent than all of us working together to defeat COVID-19,” the U.S. president said in a special summit to end the pandemic that involved other global leaders, including South Korean President Moon Jae-in and U.N. Secretary-General Antonio Guterres.

Moon took part virtually with a pre-recorded message. The South Korean leader is currently in Hawaii following his trip to New York earlier this week for the 76th U.N. General Assembly.

The U.S. earlier promised to provide over 600 million doses of COVID-19 vaccine, and 160 million of them have already been delivered, which is already more than those donated by every other country combined, according to Biden.

“Today I’m announcing another historic commitment. The United States is buying another half a billion doses of Pfizer (vaccine) to donate to low and middle income countries around the world. This is another half billion doses that will all be shipped by this time next year,” he told the virtual summit.

Biden called on developed countries to help others.

“As we’re doing that, we need other high income countries to deliver on their own ambitious vaccine donations and pledges,” said the U.S. president.

In his address to the U.N. General Assembly, Moon had underscored the need to ensure fair distribution of vaccines among all countries, adding his country has pledged to donate US$200 million to support low income countries through COVAX, an international initiative aimed at ensuring equitable access to COVID-19 vaccines.

“Guided by the conviction that no one is safe until everyone is safe, the (South) Korean people will join the journey of inclusive international cooperation as your most reliable and steadfast companion, leaving no one behind,” Moon said in his remarks to the U.N. General Assembly. 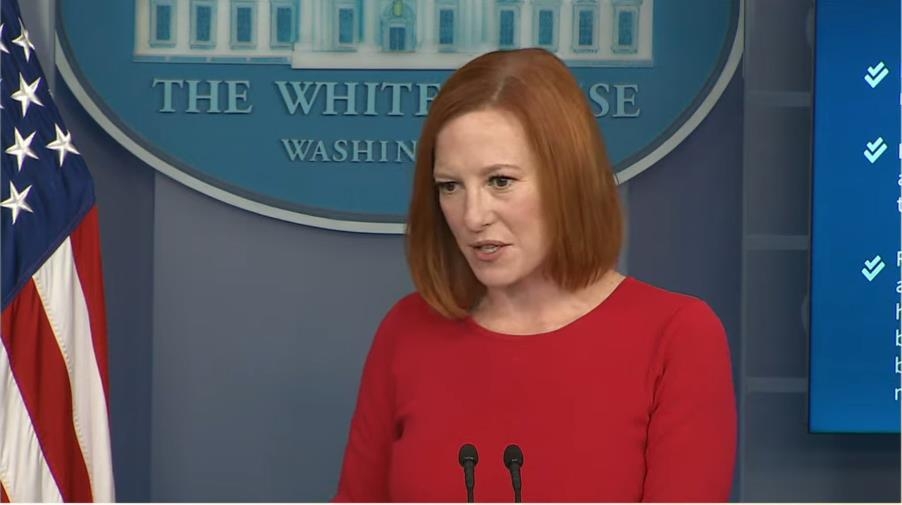