President Biden late Wednesday was criticized by Republicans after he told a restaurant owner to pay his employees higher wages or risk having them leave for better jobs.

John Lanni, an owner and co-founder of a restaurant group, said his business is struggling to find workers amid the COVID-19 pandemic.

He asked the president during a CNN town hall if the government would incentivize returning to work for people who are choosing to collect lucrative unemployment benefits instead of securing employment.

“It really is a matter of people deciding now that they have opportunities to do other things,” Mr. Biden responded. “People are looking to make more money and to bargain.”

“My guess is that people making $7, $8 an hour plus tips, that’s — I think John — you are going to be finding $15 an hour now. You may pay that already,” the president continued.

Some on social media blasted the president’s response.

“This response is a joke,” Mr. Vance tweeted.

The president also pointed out that his administration worked to keep restaurants in business amid the pandemic. He told Mr. Lanni, “we kept you open. We spent billions of dollars to make sure restaurants could stay open.”

CNN’s Don Lemon pressed Mr. Biden on whether Americans were choosing to not work because the enhanced employment benefits gave workers higher pay than their jobs.

“I see no evidence it had any serious impact on it,” Mr. Biden said, suggesting that Mr. Lanni can’t fill jobs because Americans are changing careers.

He also told Mr. Lanni that he should expect his industry will struggle while the pandemic still rages.

“I think your business and the tourist business is really going to be in a bind for a little while,”  Mr. Biden said. 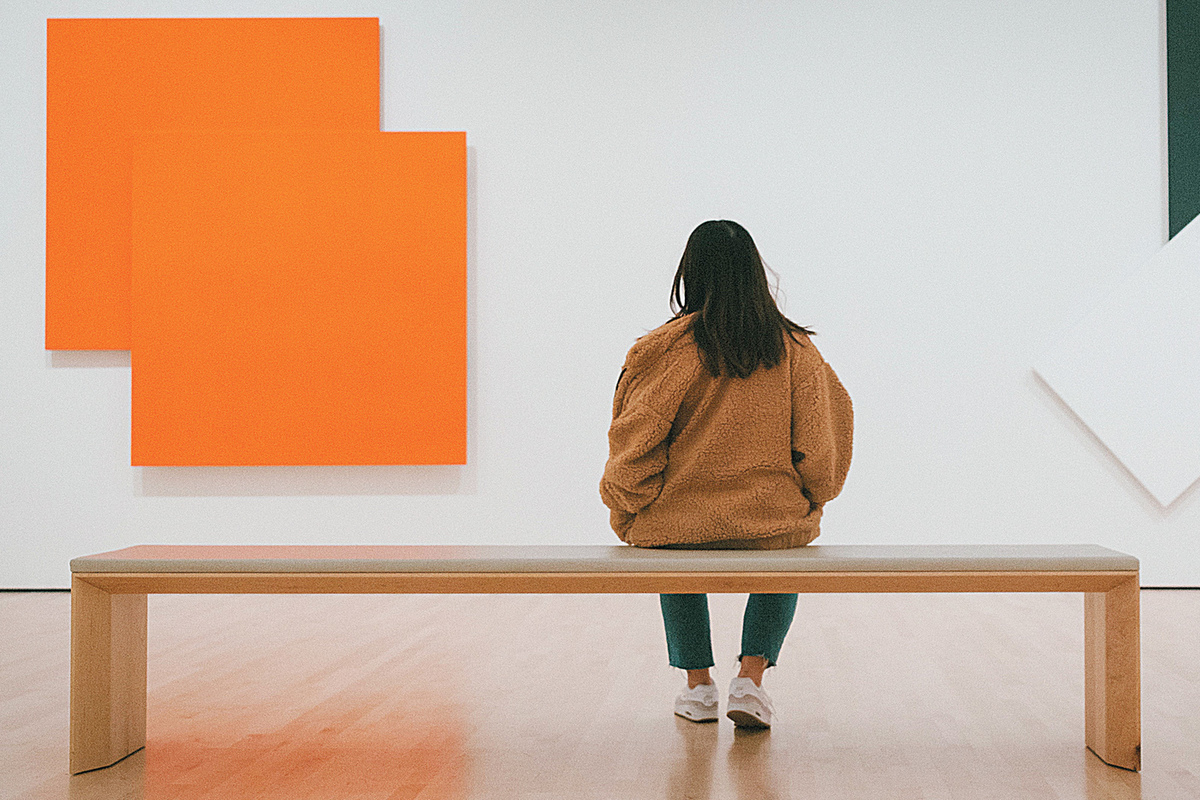 Mishustin prepared “killing two birds with one stone”: 4 billion were allocated for the museum program 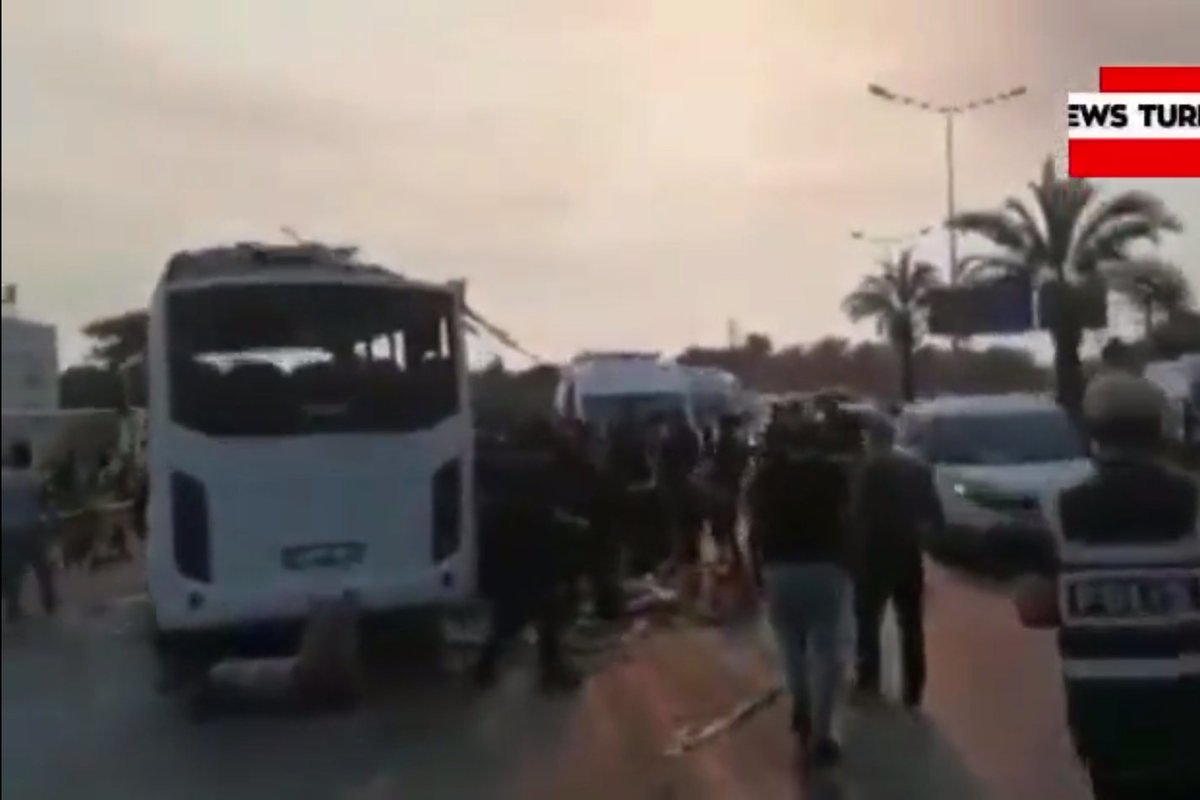 The death toll of Russians in Turkey rises to 4, a hot line is open