US President Joe Biden met with his Filipino counterpart Ferdinand Marcos Jr. on Thursday and said the alliance between the two countries “is rooted in democracy”. The Asian leader is the son of a dictator who ruled the country for two decades. The meeting took place on the sidelines of the 77th UN General Assembly in New York.

In a statement posted on his social media, the American mentioned the historic ties between the two countries and cited the “millions of Filipino-Americans who enrich” the US. “Our alliance is strong and enduring,” he added.

The contradiction has geopolitical reasons: the Filipinos are allies of the Americans in the dispute with the Chinese for influence in Asia. At this Thursday’s meeting, the two leaders talked about freedom of navigation and overflight in the South China Sea – a strategic corridor for international navigation and the scene of military exercises of the communist dictatorship.

Washington often accuses Beijing of escalating provocations in the region. The Chinese, for their part, say that the Americans and other Western powers have turned the scene into a combat arena. In 2016, in the United Nations maritime court, the Philippines managed to invalidate a Chinese claim to possession of small islands, but Beijing does not recognize the decision.

“The US role in keeping peace in our region is something that all countries appreciate — and especially the Philippines,” said Marcos Jr., also known as Bongbong, on Thursday.

For Biden, the Filipino’s words also fit well when considering the tensions between China and Taiwan, an island that Beijing considers rebellious. Although the American president has made dubious statements – later corrected by the White House – about possible military aid to Taipei in the event of an incursion by Beijing, the US knows that having access to bases in the Philippines would help prepare for a contingency situation. .

A few weeks ago, Manila’s ambassador to the US, José Manuel Romualdez, told the Japanese newspaper Nikkei that such an agreement would only be made if the Philippines considered that the presence of US military personnel in the region is important for the security of the Asian country.

According to the White House, the two leaders also talked about Covid-19 and renewable energy. Biden also reportedly thanked Marcos Jr. for opposing Russia in the Ukrainian War.

The Filipino is on his first trip to the US in 15 years. He is the subject of a contempt order to the American justice for refusing to cooperate in a process that demands from his family the restitution of US$ 2 billion (R$ 10.2 billion) to families looted in the 1970s.

The late dictator Ferdinand Marcos ruled the Philippines for two decades, starting in 1965—almost half of that period under the famous martial law of 1972. This kind of local AI-5, under the guise of preventing a communist uprising, arrested opponents, committed human rights abuses against 11,000 people and was responsible for the deaths of 2,326, in addition to 1,922 documented cases of torture, according to a government body created to investigate the crimes of the period.

Under the dictator, the family name became synonymous with patronage, extravagance, and theft of billions of dollars of public money. The Marcos family denies embezzlement. 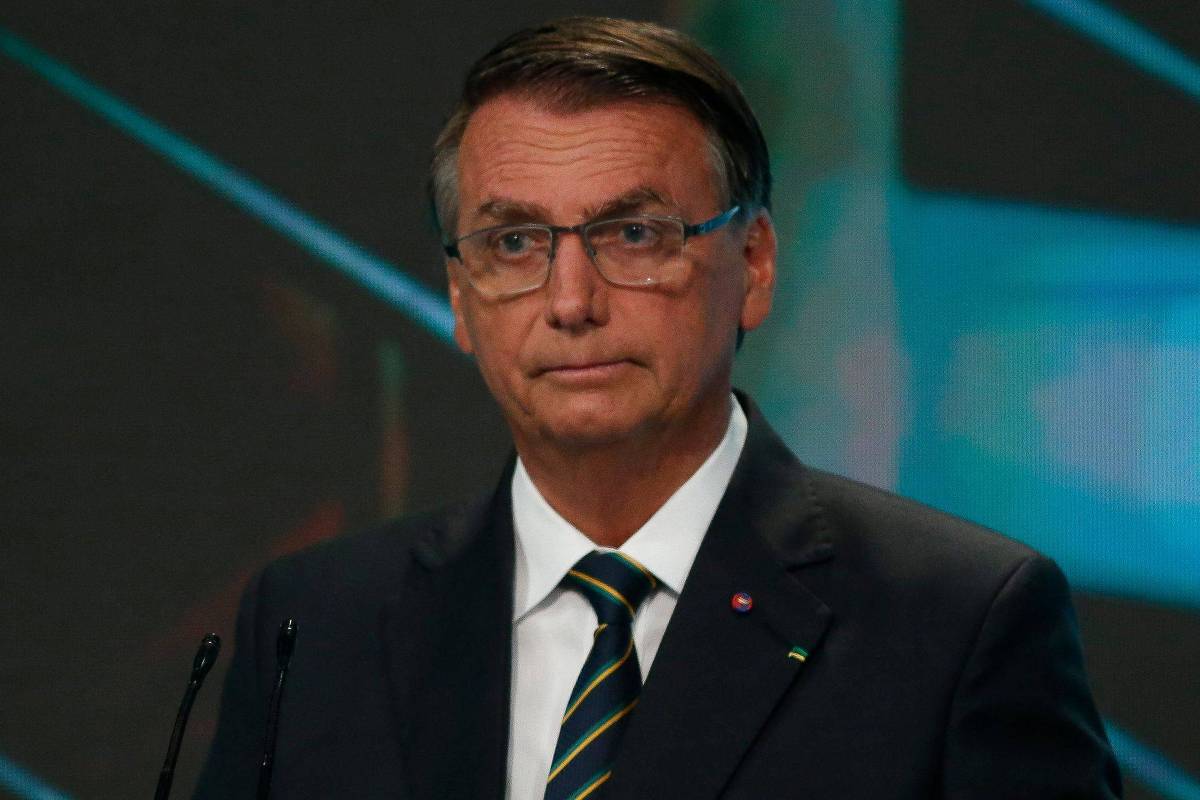 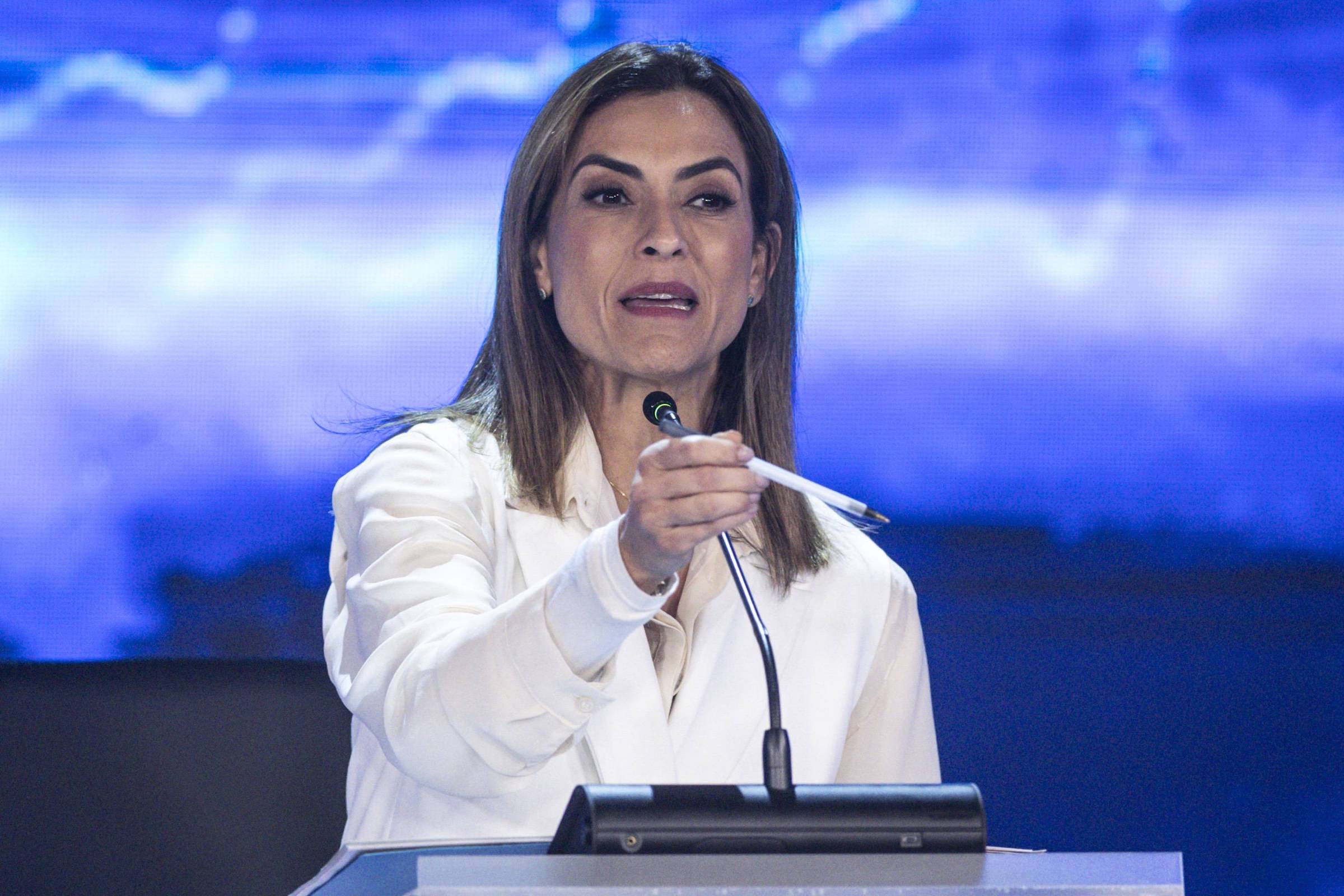 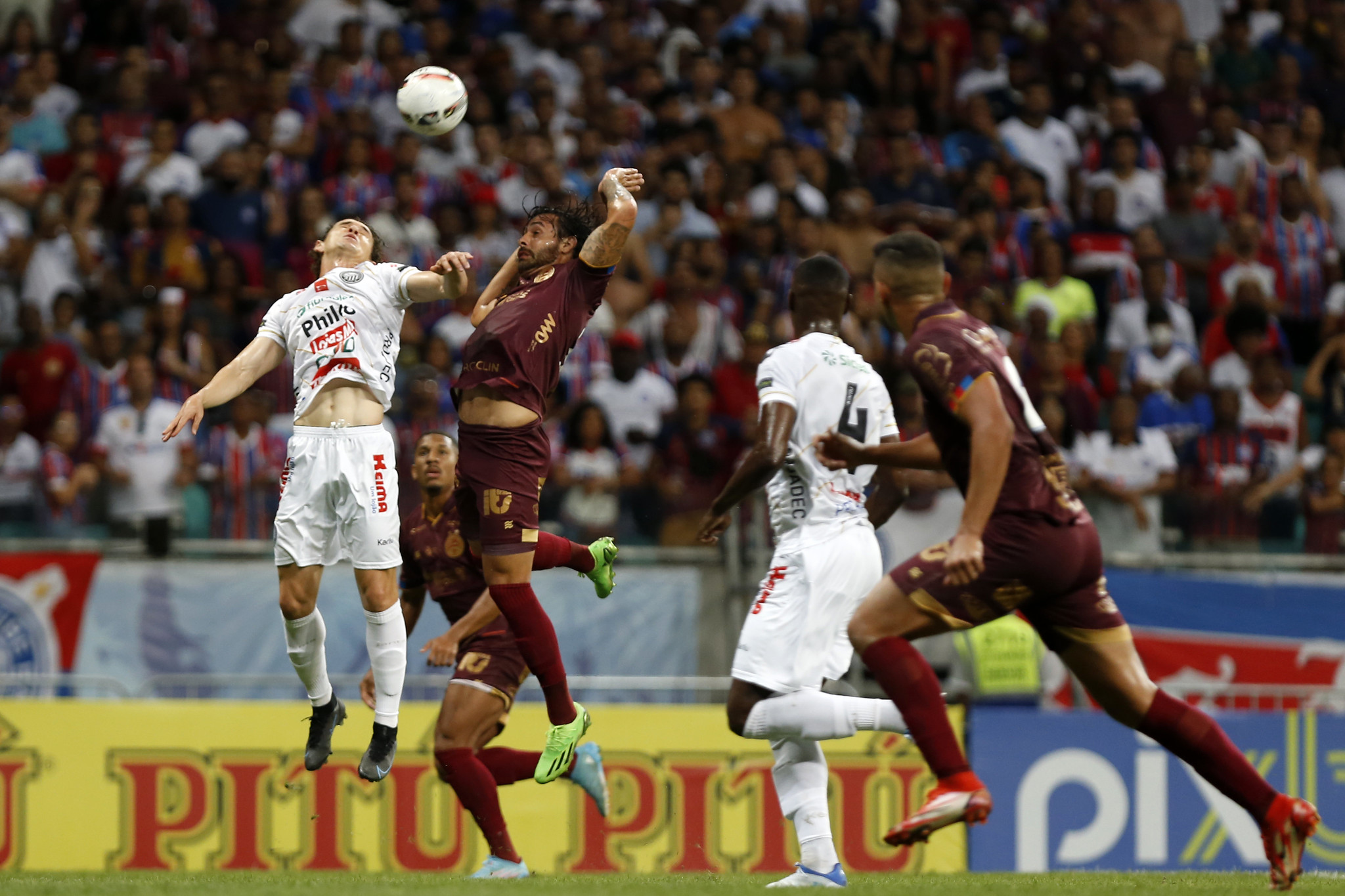