President Biden on Wednesday visited the Port of Baltimore to tout his infrastructure bill, saying it will reduce supply-chain congestion as the holiday season looms with rising prices and delayed deliveries.

“The bipartisan infrastructure bill is a major step forward,” Mr. Biden said. “It represents the biggest investment in ports in American history, and for American families it means products moving faster and less expensively from the factory floor through the supply chain to your home.”

“The bottom line is with this bill we passed last week and the steps we are taking to reduce bottlenecks at home and abroad, we are set to make significant progress,” he said.

The president’s visit comes just days after Congress passed his $1.2 trillion infrastructure bill that includes $17 billion to revitalize the nation’s ports. Some of the money can be used for dredging to allow larger ships and capacity expansion.

Mr. Biden also outlined the steps his administration is taking to ease supply-chain bottlenecks, which have been caused by a worker shortage and the effects of the COVID-19 pandemic.

The administration is working with retailers and shipping companies to strengthen the supply chain and speed up deliveries and lower prices, he said.

Mr. Biden said work is already underway to get port-related programs funded under the infrastructure bill

One way to do this is to allow port authorities to reallocate cost savings toward immediate projects to address supply-chain issues.

The administration also plans to launch a $240 million grant program within the next 45 days to invest in port infrastructure by using money from the recently passed bill.

Still, it might take months or even years before that money is disbursed.

An administration official told reporters on a conference call Tuesday that within the next two months, officials will identify projects with the U.S. Army Corps. of Engineers for construction at ports and inland waterways.

In the next three months, they said, the administration will review applications for the first round of infrastructure grants funded by the infrastructure bill. The government will also identify ports at the nation’s southern and northern borders that need immediate updates and expansions during the same period.

Given the lag in review time, it could be a while before shovels hit the ground.

A review of Congressional Budget Office reports by the Committee for a Responsible Federal Budget, a nonpartisan think tank, found that only $20 billion out of the infrastructure plan’s $566 billion in new spending will be used by the end of the fiscal year 2022. 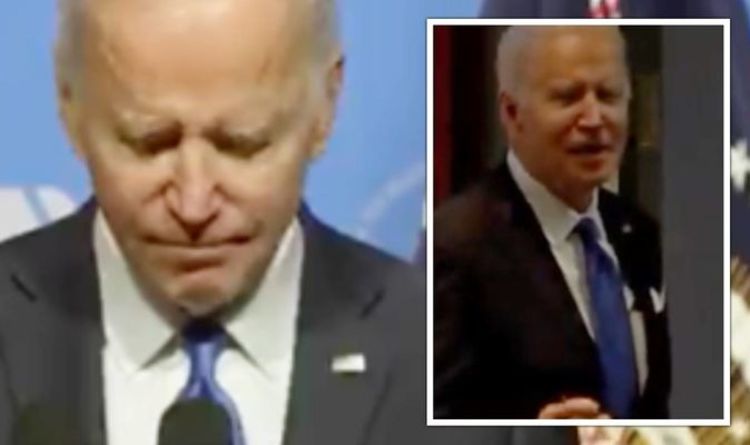 Joe Biden shuts down reporter on US lockdown ‘How could you ask such a silly question?!’ | World | News 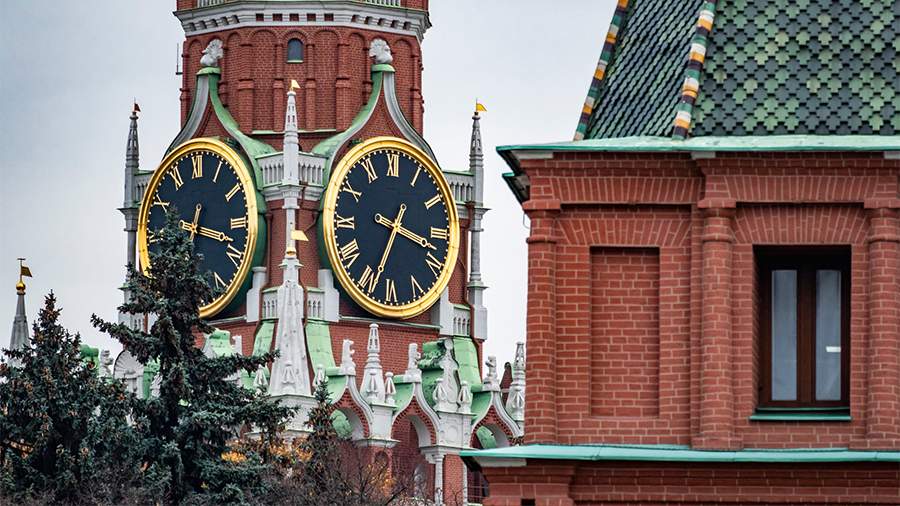 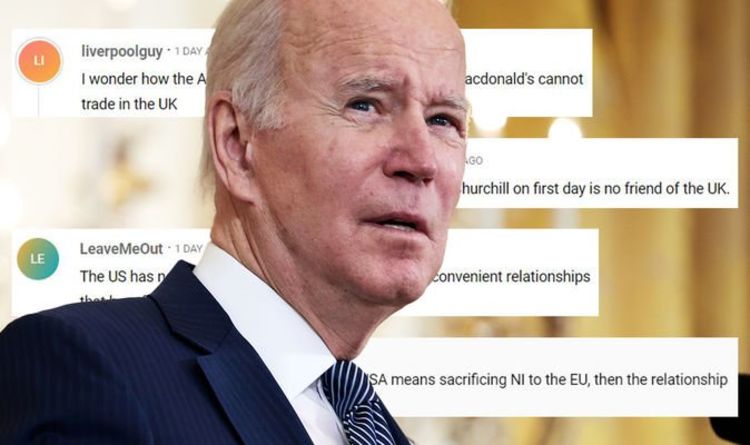 Brexit news: ‘No friend of the ours!’ Britons furiously turn on Biden over meddling | Politics | News 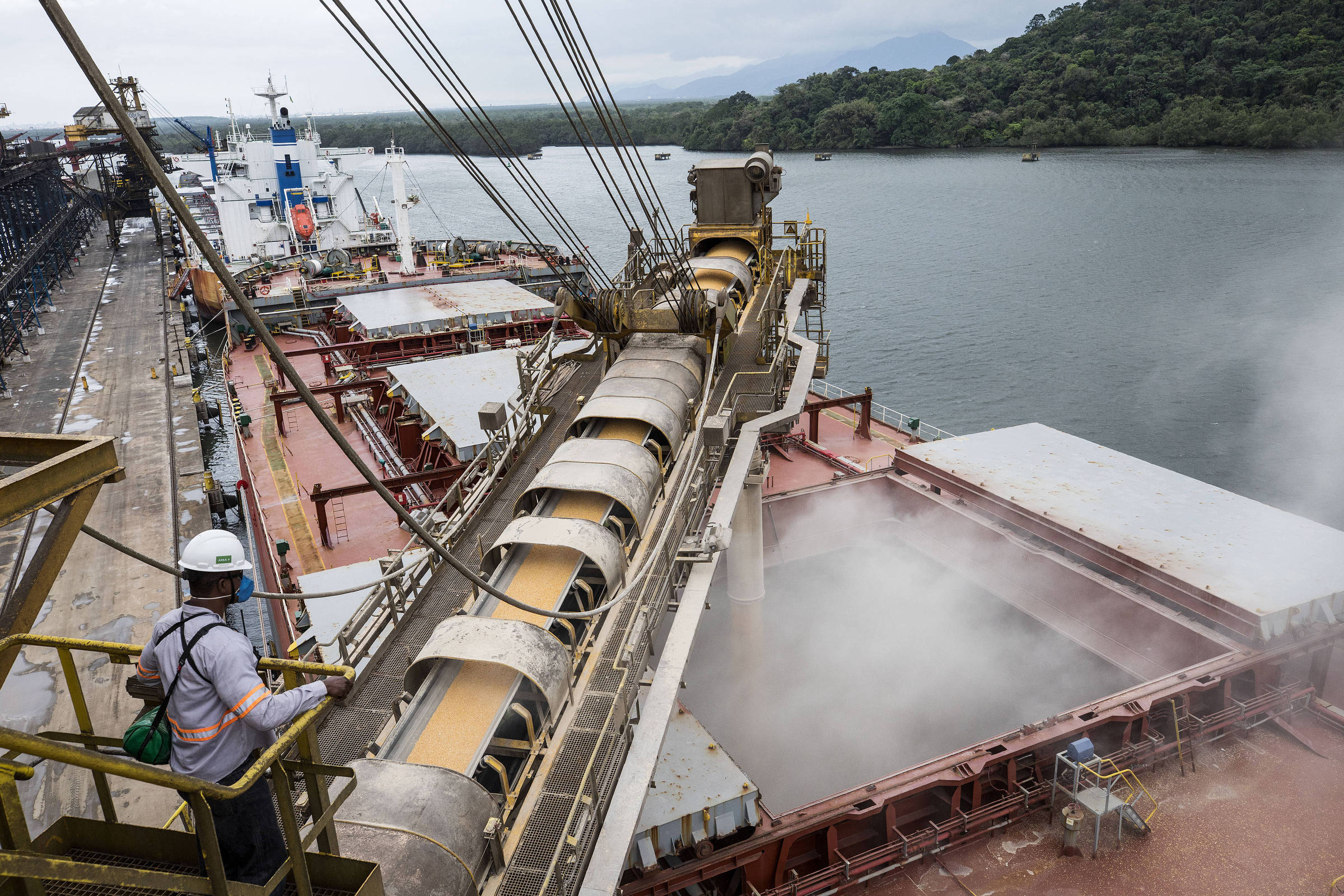