Joe Biden’s approval rating has continued to slump in the wake of foreign and domestic concerns, with 50 per cent of respondents disapproving of his time in office, according to a Quinnipiac University survey.

His approval rating stands at a paltry 42 per cent according to the same survey.

That’s a steep drop from Quinnipiac’s previous national survey which was conducted in early August.

“If there ever was a honeymoon for President Biden, it is clearly over. This is, with few exceptions, a poll full of troubling negatives… from overall job approval, to foreign policy, to the economy,” Quinnipiac University’s polling analyst Tim Malloy said. Tim Malloy said. 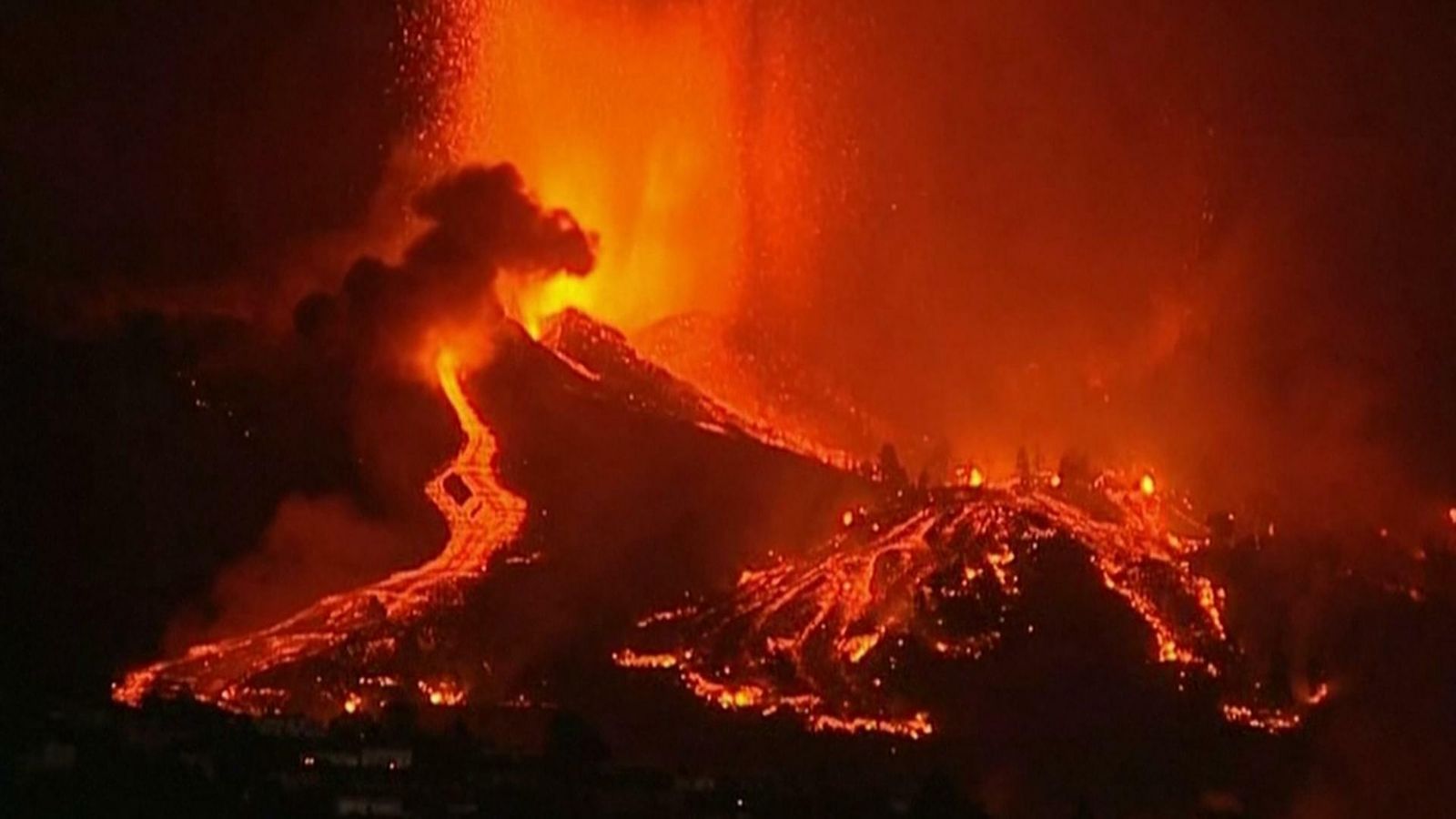 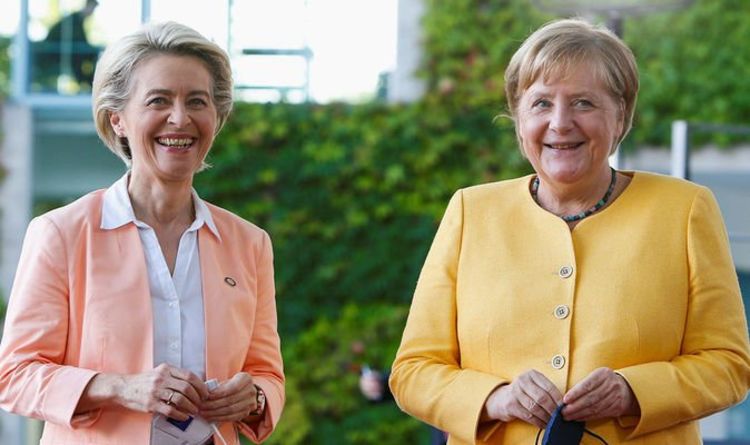 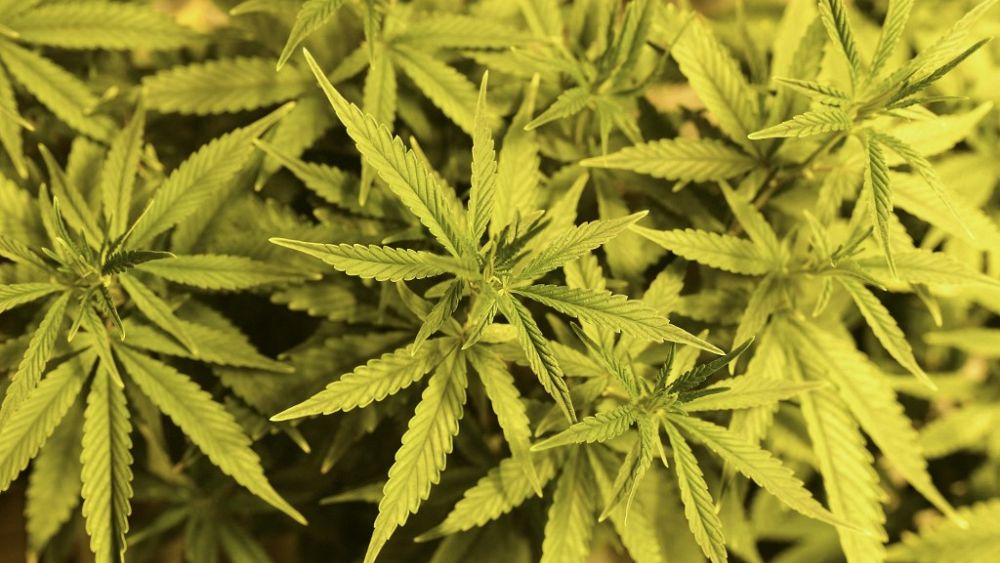 Italy set to hold a referendum on decriminalising cannabis