Biden administration officials insist they still intend to close down the U.S. detention facility at Guantanamo Bay in Cuba even as 39 accused fighters captured during the 20-year global war on terror remain in custody there.

Chief Pentagon spokesman John Kirby said 13 of the detainees who remain are ready for repatriation and 14 are eligible for a periodic review board. All have undergone a fresh review since Mr. Biden took office nearly a year ago.

Mr. Kirby said he didn’t want to get ahead of a still-ongoing review at the Pentagon of the best way forward to shut down detention operations on the island, a facility that longtime critics say has long outlived its usefulness and serves only as an anti-American propaganda point for the nation’s adversaries.

“We continue to be committed to closing down that facility. And, of course, that means whittling down the population, which is very small right now,” Mr. Kirby told reporters at the Pentagon on Monday.

Fewer than three dozen detainees remain at Guantanamo, a far cry from about 800 who were sent there in the years after the 9/11 attacks and the George W. Bush administration’s military campaigns in Afghanistan and Iraq. “Not surprisingly, they are the hardest cases to deal with and to adjudicate,” Mr. Kirby said. “And so we’re working our way through that right now.”

Some anti-Guantanamo advocates say they are unimpressed with the Biden administration’s actions so far about shuttering the prison — one of the planks of his presidential campaign platform. President Obama also tried to close down the prison throughout his two terms in office, but was repeatedly blocked by opposition on Capitol Hill.

“President Biden has stated his intention to close Guantanamo as a matter of policy but has not taken substantial steps toward closure,” Wells Dixon, an attorney with the New York-based Center for Constitutional Rights told The Associated Press. 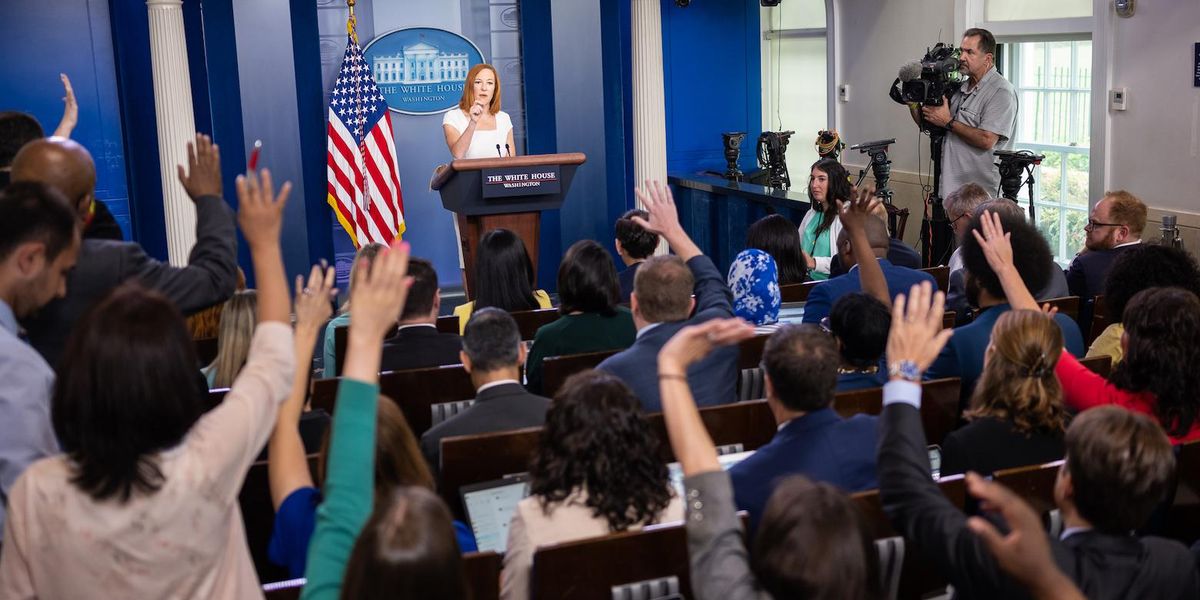