President Joe Biden’s National Security Council is taking a distinctly different approach toward addressing the growing threat of domestic terrorism in the United States. However, according to Politico, progressive civil liberties advocates have expressed concern about the strategy Biden is proposing.

The publication begins with a quick overview of Jennifer Reznicek’s activism story. While some might label Reznicek’s actions to be a form of “terrorism,” her friends argue otherwise. She even described some of the steps she took to have her message heard. In protest of the Dakota Access pipeline construction site, Reznicek and her friend took aggressive action. In 2017, the pair had “traveled through Iowa and South Dakota using oxy-acetylene torches to cut into empty valves along the pipeline.”

“[W]e went with our torches and protective gear on, and found numerous sites, feeling out the ‘vibe’ of each situation, and deciding to act then and there, often in broad daylight,” they said in a statement. “Trust your spirit, trust the signs.”

Their statement concluded, “If there are any regrets, it is that we did not act enough. Please support and stand with us in this journey because we all need this pipeline stopped.”

Fast forward to 2021 the Biden administration is looking to execute a historic initiative emphasizing “that the government will pursue domestic terrorists regardless of their ideological sympathies.”

“Our domestic terrorism strategy and its implementation are laser-focused on violence and threats of violence that threaten public safety and national security, not constitutionally protected advocacy and freedom of expression in support of political views, whatever they may be,” a senior administration official told the publication.

While civil rights activists like Sherrilyn Ifill, the president & director-counsel of the NAACP Legal Defense and Educational Fund, have praised the effort describing it as “overdue, but welcome,” some progressive civil liberties activists are highly concerned. Under the Biden administration’s plan, people like Reznicek could get caught in the crosshairs as their actions would blur the lines between activism and terrorism.

From another perspective, Chip Gibbons, the policy director at Defending Rights and Dissent, also noted: “It will have collateral consequences.”

“Given the lax guidelines and overall history, I think it’s very likely that these domestic terrorism resources are going to be deployed against people who are engaged not in terrorism but in speech activities,” Gibbons said, adding, “And the targets selected for these investigations are going to reflect the same bias the FBI has always had.”

‘We were once alive’: 100-year-old portraits from rural Sweden – in pictures 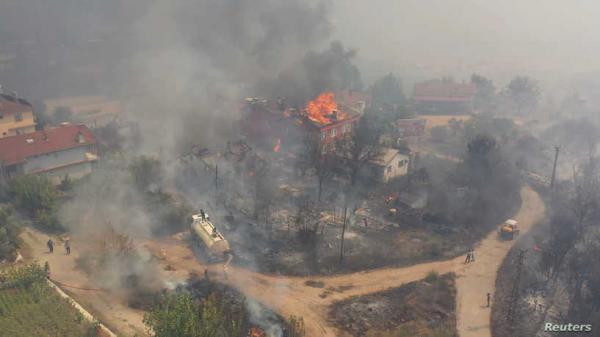 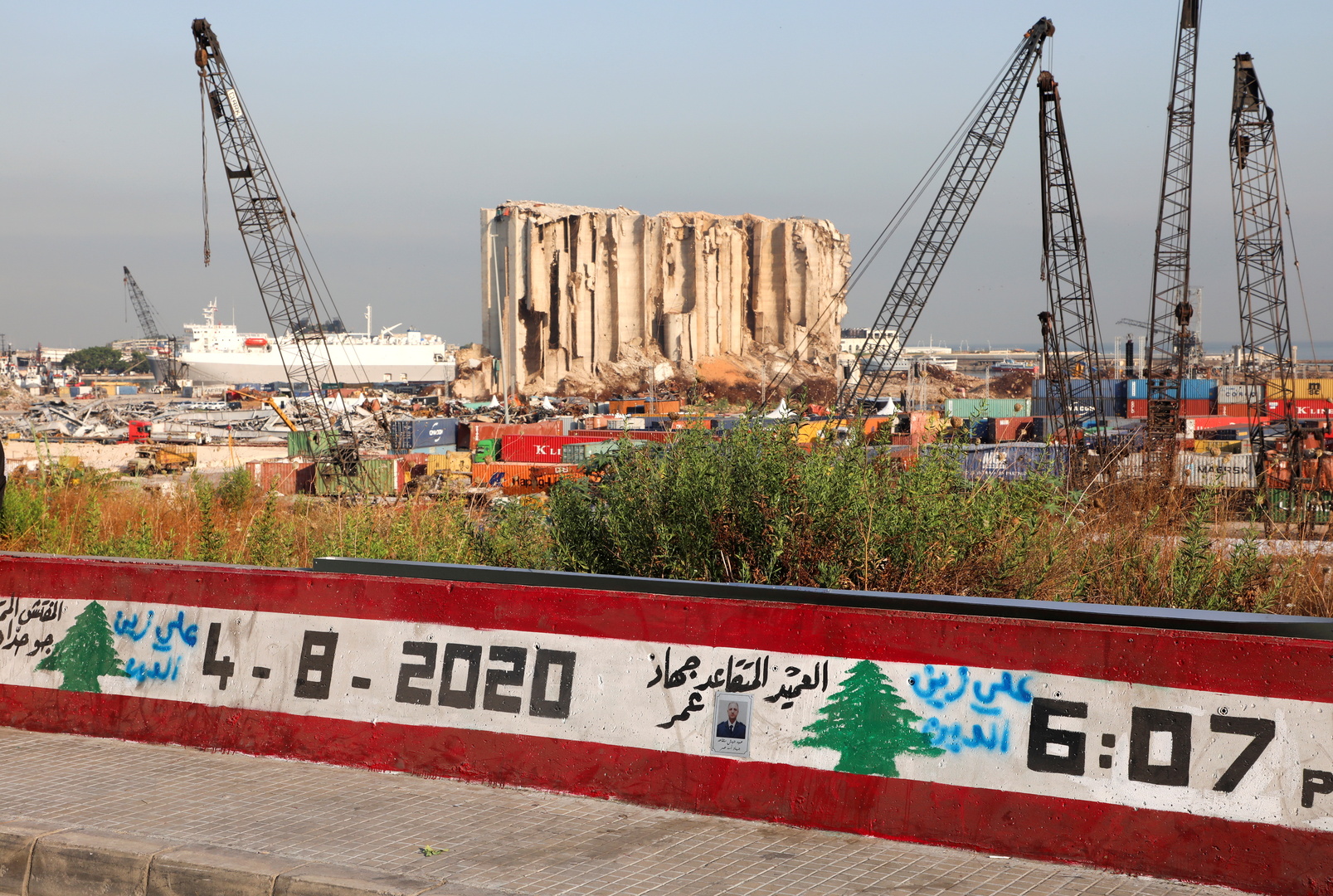