Against the backdrop of tectonic shifts taking place in the world and the spread of the COVID-19 pandemic, humanity is currently facing unprecedented challenges, a radical change in the world landscape is observed.

In China, they say: “Gold is tested by fire”, 16 years of BRICS, like a big ship, despite the violent waves and storms, confidently goes on full sail, setting an example of cooperation in the spirit of mutual benefit and joint gain. Today, being at a historical crossroads, it is important for us not only to remain committed to our goals, but also to focus on the future, to form a comprehensive, close, practical, inclusive and high-quality partnership to open up new horizons for cooperation within the BRICS.

To do this, it is necessary, first, to direct joint efforts to protect peace and stability throughout the world. Today, the Cold War mentality and power politics are raging in the world, and traditional and non-traditional security threats are multiplying. Some countries are chasing their own absolute security by expanding military alliances, inciting bloc confrontation and forcing them to choose sides. They consider themselves the arbiters of other people’s destinies, neglecting the rights and interests of other countries. If this disturbing trend is not overcome, the world will inevitably plunge into chaos and unrest.

In such realities, it is very important for the BRICS countries to support each other in matters relating to key interests, to implement true multilateralism, to uphold justice, equality and solidarity, to resist hegemony, harassment and division. This year’s meeting of foreign ministers and the meeting of high representatives on security issues served as an incentive to deepen cooperation in the field of counterterrorism and cybersecurity, increase coordination in the UN and other multilateral formats in support of international justice.

I recently launched a global security initiative to promote the concept of common, integrated, shared and sustainable security. Humanity lives in an indivisible security community, and it is extremely important to find a new, adequate model for ensuring security. Instead of confrontation, bloc thinking and zero-sum games, dialogue, partnership and win-win must prevail. China is ready to work with BRICS partners to implement it and bring stability and positive energy to the world.

Secondly, it is necessary to promote cooperation and development to overcome risks and challenges. The interweaving of the coronavirus pandemic and the Ukrainian crisis is fraught with serious consequences. The disruption of value chains, the rise in commodity prices and the erosion of the international monetary and financial system cast a huge shadow over the development of all countries, especially emerging market and developing countries. A crisis can lead to chaos, but it can also spark reform. It depends on how you react to it.

This year, the Chinese Presidency adopted the BRICS initiative to strengthen cooperation in the field of supply chains, the BRICS trade and investment initiative for sustainable development, the agreement on mutual administrative assistance on customs issues, the strategy of the BRICS countries in the field of food security. For the first time, a high-level BRICS meeting on climate change was held. It is worth using these new shifts to maintain reliable supply chains, taking concerted action in response to challenges in areas such as poverty reduction, agriculture, energy and logistics. It is important to strengthen the capacity of the New Development Bank and support the expansion of its membership, improve the mechanism of the foreign exchange reserve pool to ensure financial security, increase cooperation in the field of cross-border payment and credit rating, and create a simplified environment for trade and investment.

Last year, I launched the Global Development Initiative, which aims to jump-start the UN’s 2030 Agenda for Sustainable Development and build a global development community. China is ready to work with BRICS partners to advance the practical implementation of this initiative in the name of achieving a more dynamic, green and healthy global development.

Thirdly, it is necessary to switch to an innovative path and unleash the potential of cooperation. The future belongs to those who can adequately take advantage of new opportunities for economic development, including big data and artificial intelligence. Attempts to hinder the innovative development of other countries and defend their own hegemony through scientific and technological monopolies, restrictions and barriers are doomed to failure.

Global governance of science and technology needs to be improved so that new advances create new benefits for humanity. This year, we are actively working to strengthen the function of the BRICS Partnership Innovation Center for the New Industrial Revolution in Xiamen. We held a forum on the development of the industrial Internet and digital production and a forum “Big data for sustainable development”. A framework agreement on partnership in the digital economy and an initiative for cooperation in the field of digital transformation of the manufacturing industry were adopted. A network of centers in the field of technology transfer and a mechanism for cooperation in space have been created. All this has opened up new opportunities for the BRICS countries to coordinate their sectoral policies. Taking into account the demand for specialists in the era of digitalization, we have created an Alliance for Cooperation in the Field of Secondary Vocational Education. A competition for professional skills and a competition for women’s innovative projects were held. This made it possible to create a reserve of human resources to intensify cooperation in the areas of innovation and entrepreneurship.

Fourthly, in a spirit of openness and inclusiveness, it is necessary to use the power of collective intelligence. BRICS is not some kind of “closed club” or “exclusive coalition”, but a big family and mutually beneficial partnership. In 2017, at the Xiamen Summit, I proposed the BRICS Plus format, which has evolved dynamically in five years and is now a model of South-South cooperation with emerging market and developing countries to unite and strengthen.

New realities update the development and cooperation agenda in a more open manner. This year, for the first time, we invited guest countries to an outreach dialogue on the sidelines of the meeting of the BRICS foreign ministers. The principle of openness has been enshrined in the newly established BRICS Vaccine Development Center. We systematically organize rich BRICS Plus events in the field of scientific and technological innovation, humanitarian exchanges and sustainable development, and create new platforms for cooperation for emerging market and developing countries.

In recent years, many countries have expressed interest in joining our five. Naturally, the new members will breathe fresh blood into the BRICS cooperation, increase its representation and authority. This year, the issue of BRICS expansion was substantively discussed at various venues. I consider it expedient to promote this process in order to unite more like-minded people around the five.

Dear Colleagues, It is difficult for the world to overestimate the importance that our countries, as representatives of emerging market and developing countries, make the right choice and act responsibly at this key historical moment. I am sure that solidarity and unity of efforts will help us confidently follow the path of creating a community of a common destiny for mankind and discovering a wonderful future! 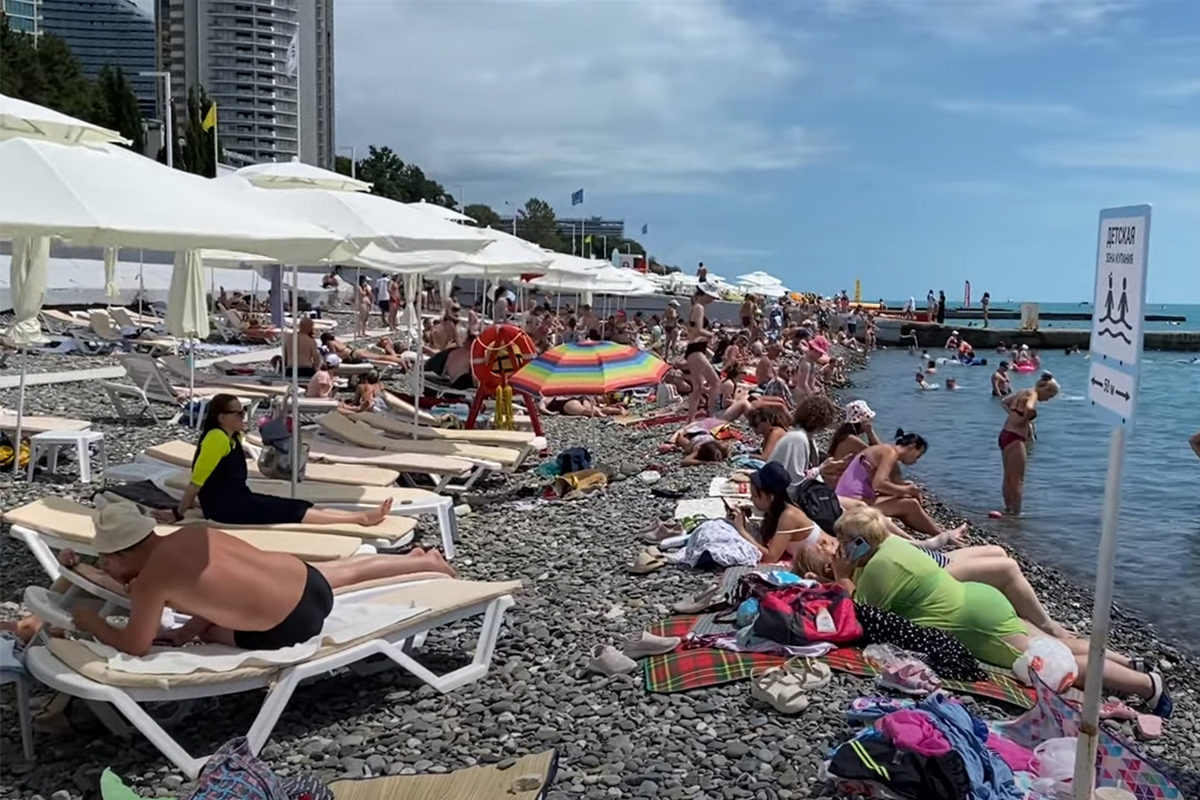 Holidaymakers were shocked by the Sochi crush and prices: sunbed for 15 thousand 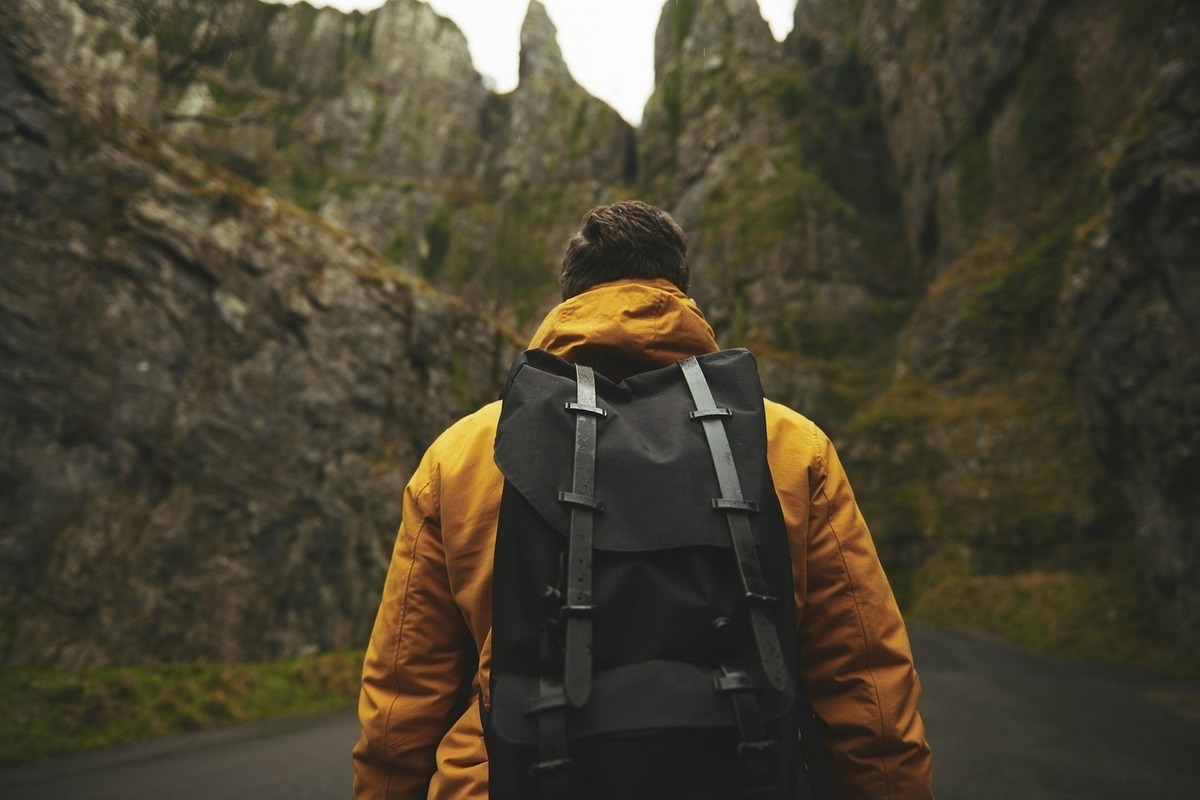 Residents of Karelia were invited to travel around the Leningrad region 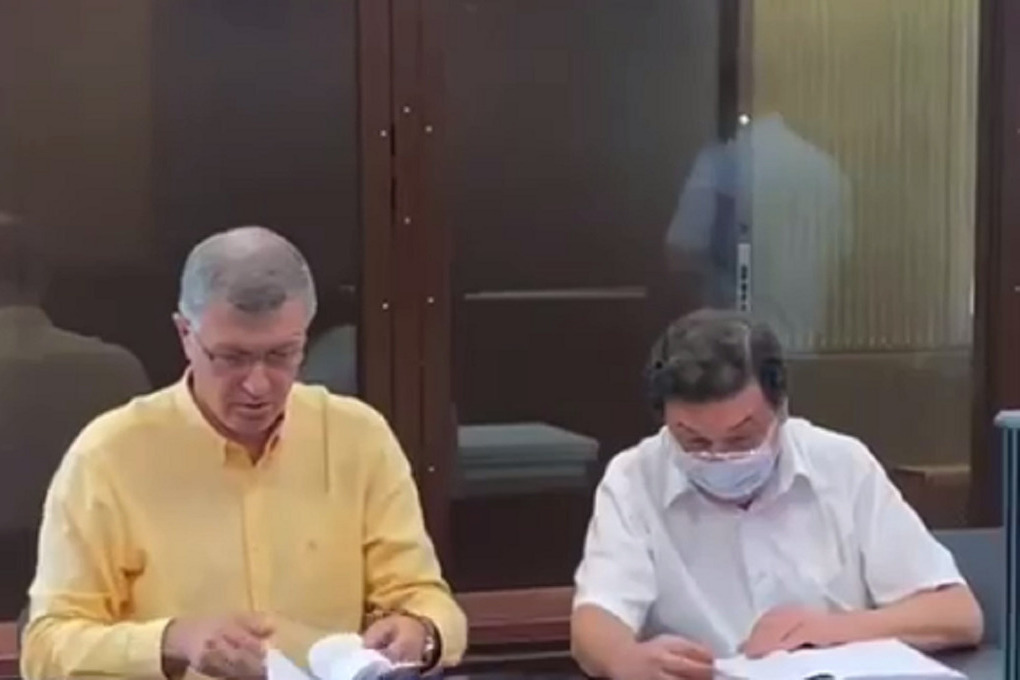 There was a video of Vladimir Mau in court 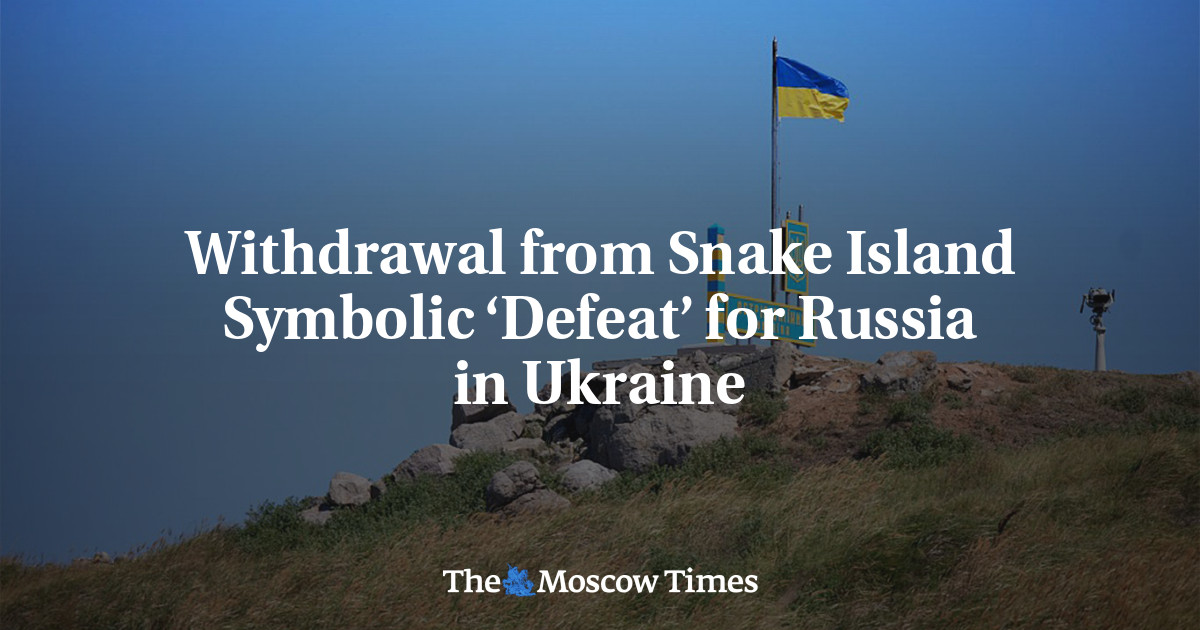 Withdrawal from Snake Island Symbolic ‘Defeat’ for Russia in Ukraine