Defeated this Sunday (21) in the Australian Open final against Novak Djokovic, Russian Daniil Medvedev stated that his Serbian opponent and the other two components of the so-called “Big Three”, Roger Federer and Rafa Nadal, are “tennis cyborgs”.

“We are talking about tennis cyborgs, in the best sense of the word. They are just incredible,” said Medvedev, after saying goodbye to the possibility of winning his first Grand Slam title.

The Russian had already lost the US Open 2019 final to Spaniard Rafael Nadal.

“I always say that they are simply better than the other tennis players. I am not ashamed to say that, it is the truth,” said Medvedev, 25, one of the players of the new generation called to replace one of the “Big Three”.

“Next time, if I play against Novak, I am sure that I will do some things differently on the court, maybe outside of it too,” added the Russian. 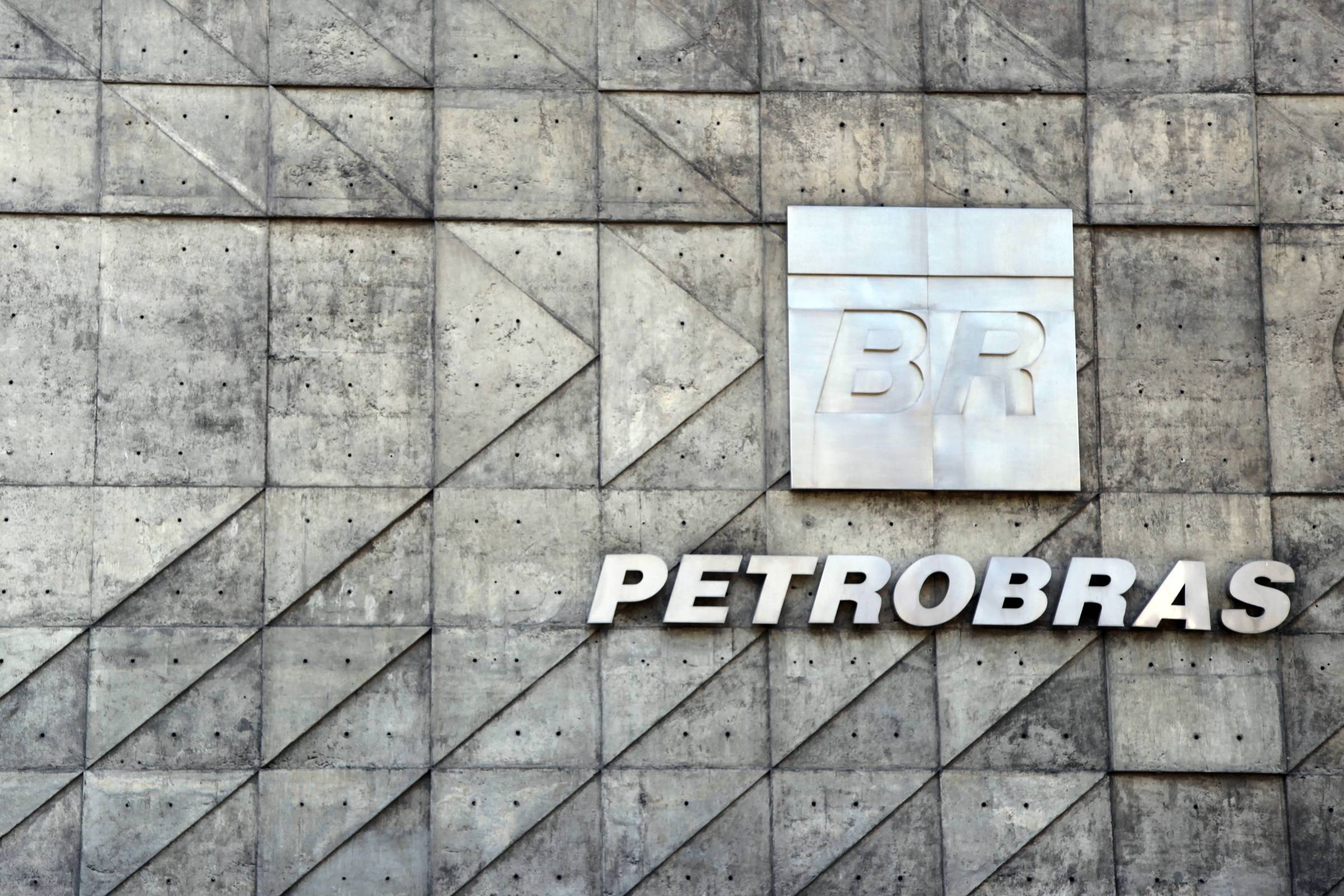 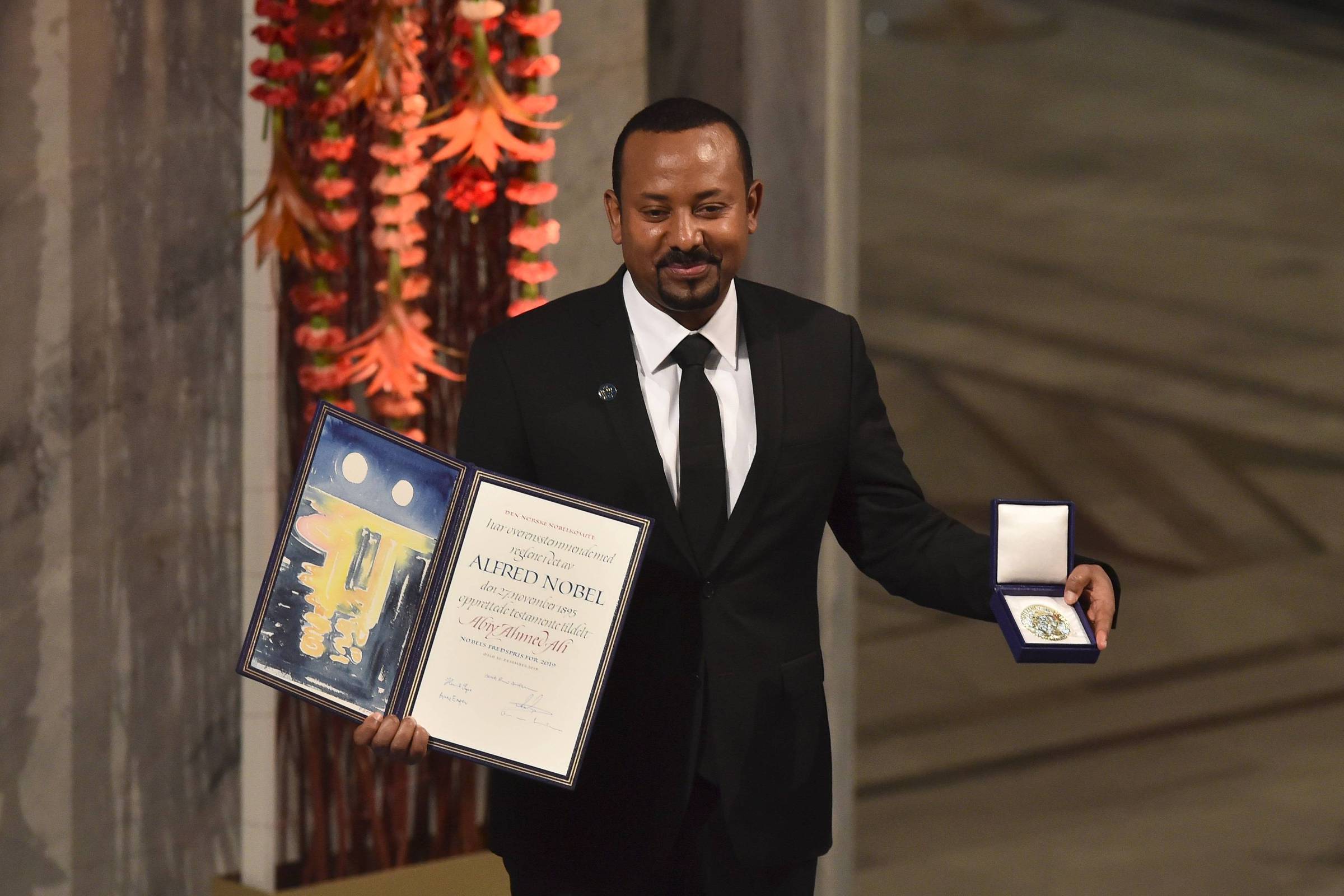 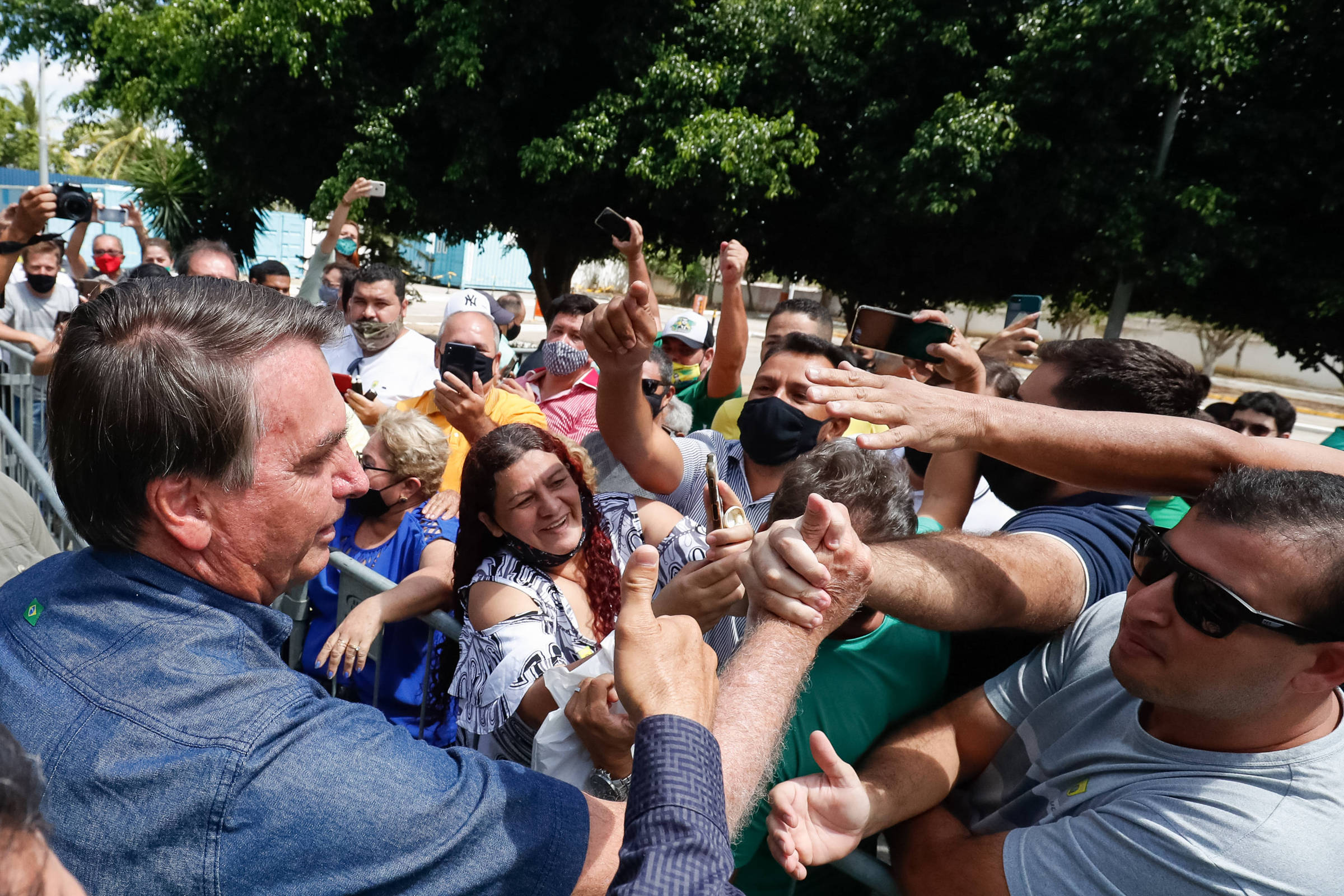