Angel Ureña wrote that Mr. Clinton was “admitted to [the University of California, Irvine] Medical Center to receive treatment for a non-COVID-related infection.”

Mr. Clinton was hospitalized on Tuesday. Mr. Ureña did not elaborate on what was Mr. Clinton’s exact infection.

“He is on the mend, in good spirits, and is incredibly thankful to the doctors, nurses and staff providing him with excellent care,” Mr. Ureña said.

The former president is 75 and has had some heart and lung issues in the past, including quadruple-bypass surgery in 2004 and a collapsed lung in 2005.

“What they think is going on with the former president now is a blood infection, sometimes known as sepsis,” Dr. Gupta said.

Dr. Gupta said he was still hospitalized Thursday evening and will remain overnight. If he continues to respond well to antibiotics, he could be released Friday.

He added that the former president is in the intensive care unit, but for privacy reasons rather than actual danger. 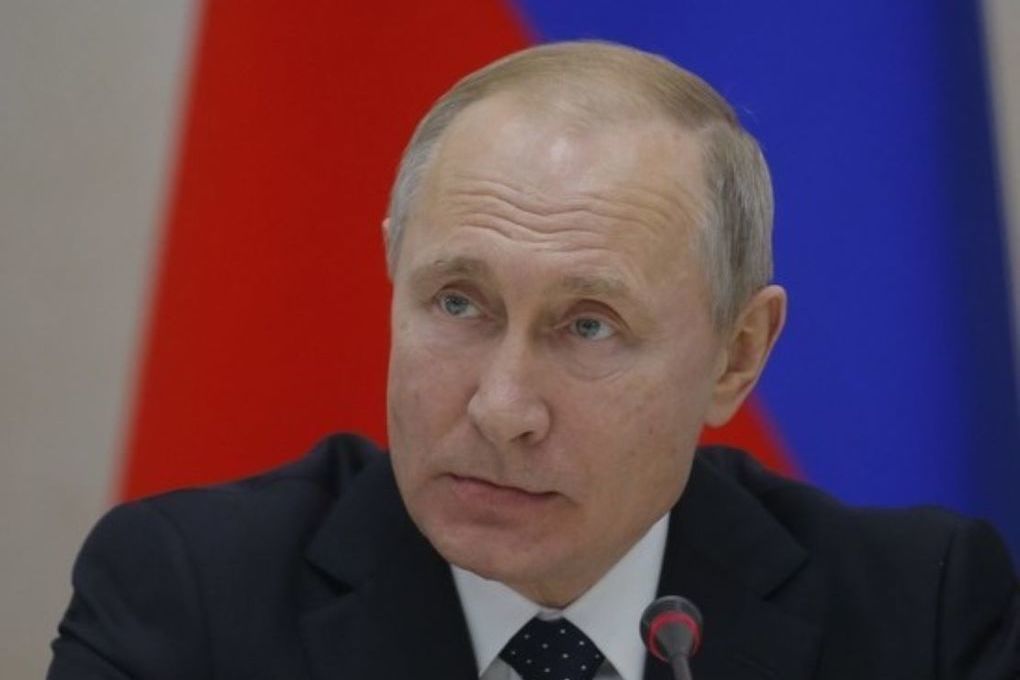 Peskov: Putin does not plan an appeal in connection with COVID-19 yet 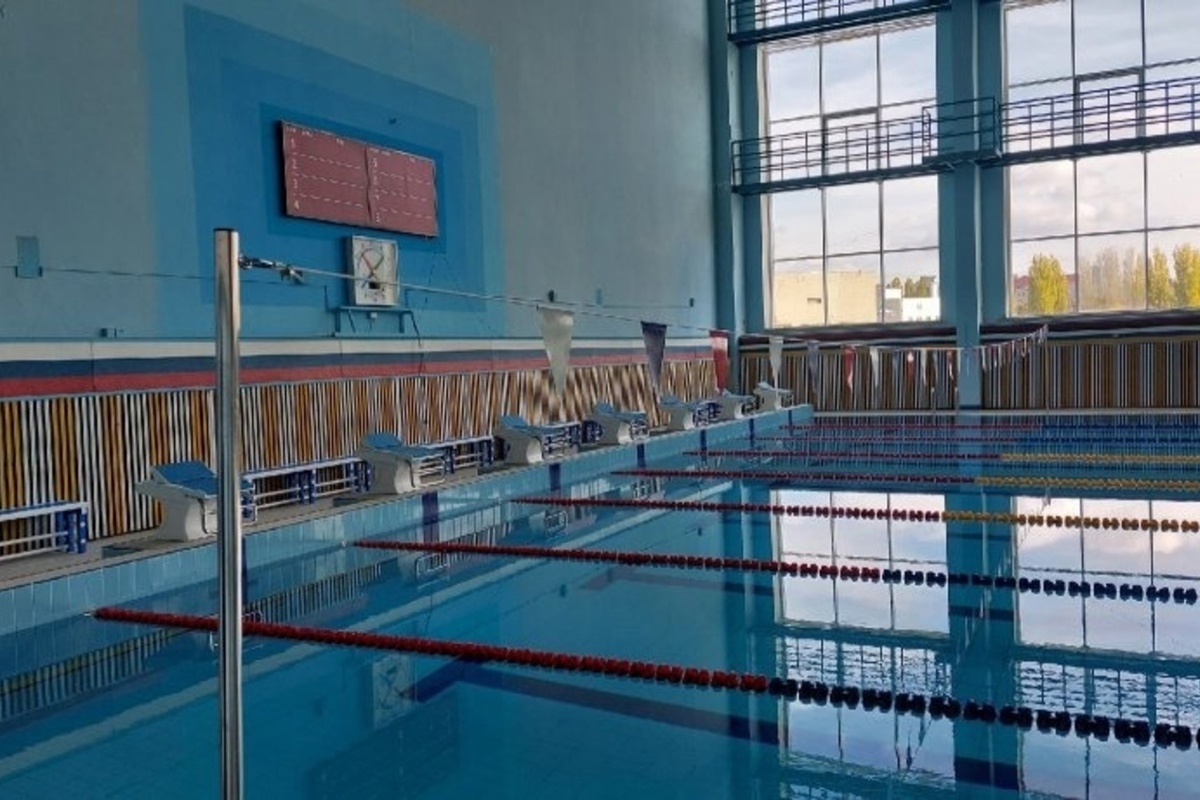 In Kurchatov, Kursk Region, after two years of renovation, a 50-meter swimming pool was opened 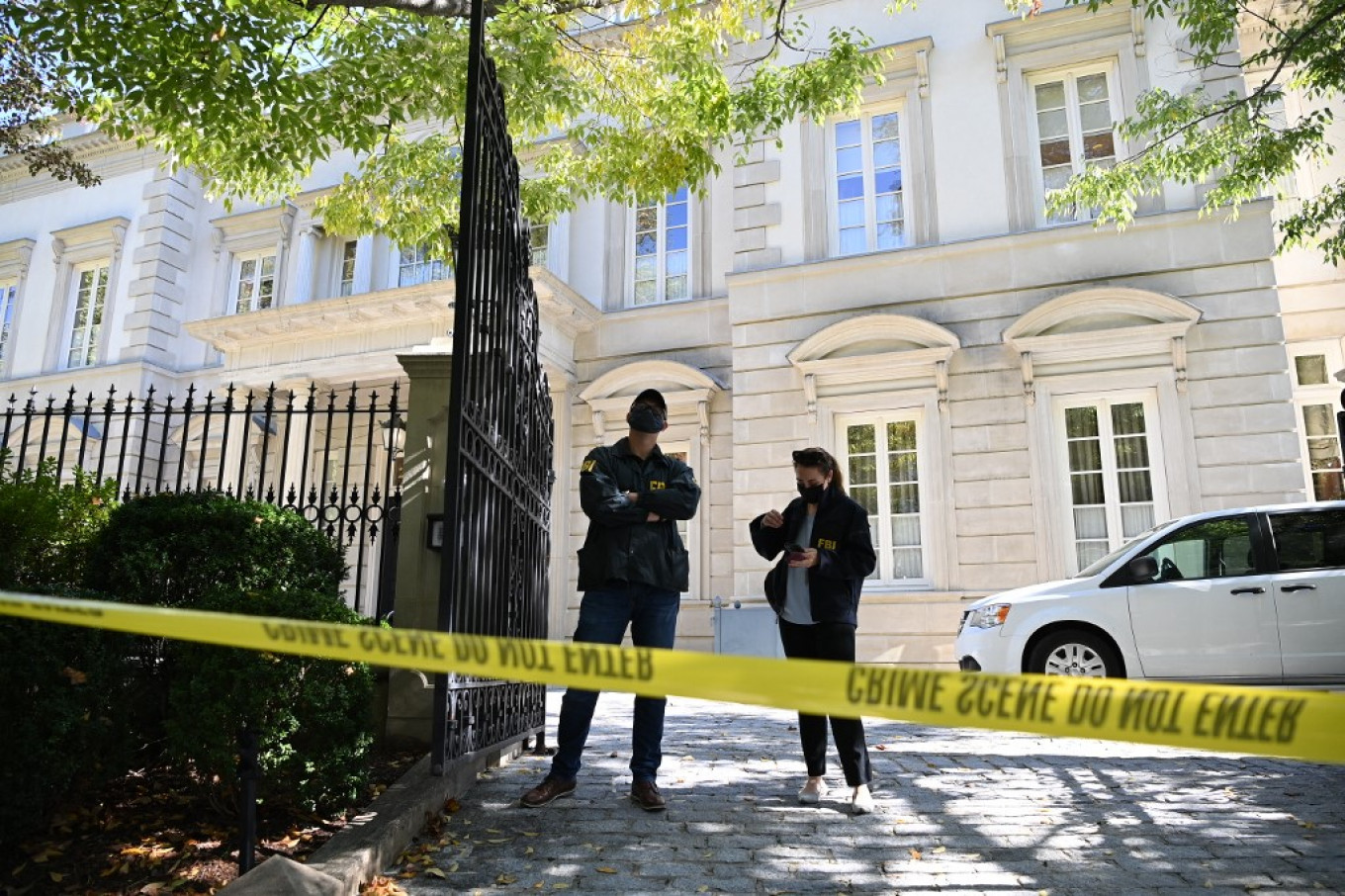