The body of a man was found this Saturday morning (6th) by the Fire Department near the 1st ferry at the Billings dam, in the Grajaú region, south of the capital. The Fire Department believes it is the body of environmentalist Adolfo Souza Duarte, 4, known as Ferrugem, according to the Fire Department. The SSP (São Paulo Public Security Department) is still investigating the case and, therefore, has not confirmed the man’s identity.

Rust has been missing since Monday night (1st). The environmentalist disappeared during a trip on his boat through the dam, when he was carrying two couples. The youths reported to the police that the man fell from the boat after a jolt. Relatives of the environmentalist do not believe this version and suspect that he was the victim of a crime. According to his family, Duarte has a degree in the Navy, including swimming.

Last Thursday (4), fishermen who were helping teams from the Fire Department, the Navy and the nautical division of the GCM in the search found the pair of sneakers that Ferrugem was wearing that day. The shoes were located on one of the banks of the dam and then delivered to his wife, manicurist Uiara de Sousa Duarte, 39.

On Thursday, civil police officers took the youths who were with Ferrugem to the dam at the time of her disappearance. Deputy Jakelline Barros stated that the procedure took place so that they could show the exact point of the accident at a similar time to what happened. According to André Nino, 46, the couples’ lawyer, the searches were focused on a different point of the disappearance.

Duarte was president of the NGO Meninos da Billings, which works for the preservation of the region, promotes social projects and takes boat trips on the dam. The vessel involved in the case was acquired by one of Ferrugem’s partners, who had been working on the new boat for about a month.

The environmentalist began carrying out social and environmental work in the region after the death of his son, Miguel, 9, 10 years ago. The boy was a victim of cancer that had been discovered two years earlier. At the time, Duarte was in his last year of history and was preparing a course conclusion work exactly on the construction of Billings.

Born and raised in the region, he has always been interested in the dam, which cuts through neighborhoods on the outskirts of the southern zone of the capital, such as Grajaú, and cities in the metropolitan region, including São Bernardo do Campo and Santo André. According to family members, acting at Billings was the way Duarte found to deal with the death of his son.

The environmentalist also worked as coordinator of a park in the region of the Guarapiranga dam and was cultural coordinator of CEU Navegantes. Residents of the region told the report of Sheet that Duarte carried out cleaning efforts at the dam and surroundings, in addition to getting basic food baskets for families during the pandemic. 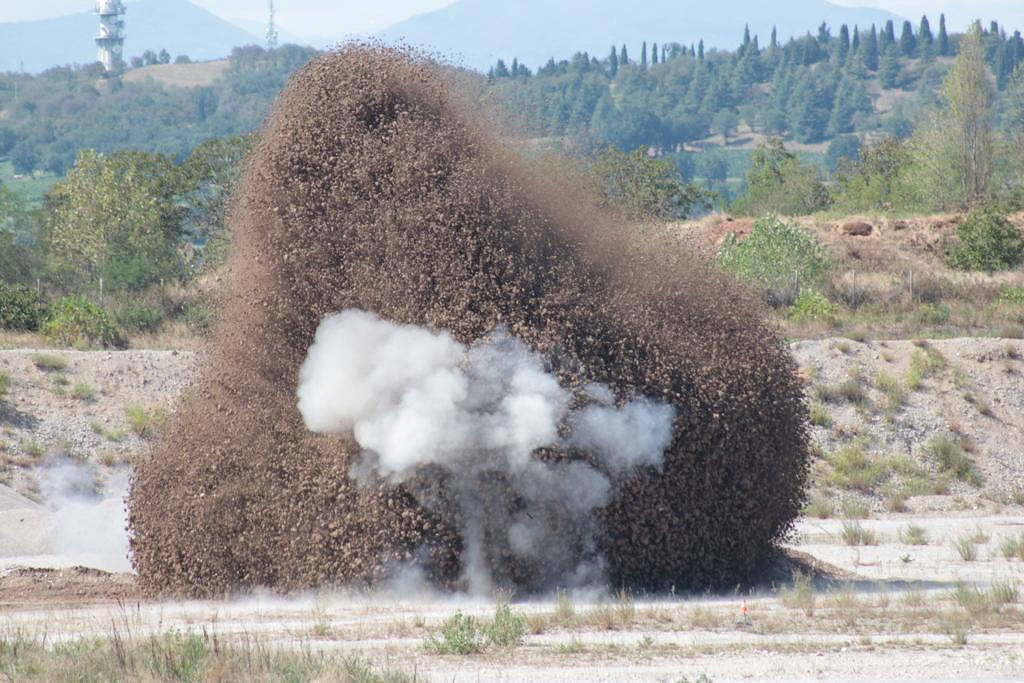 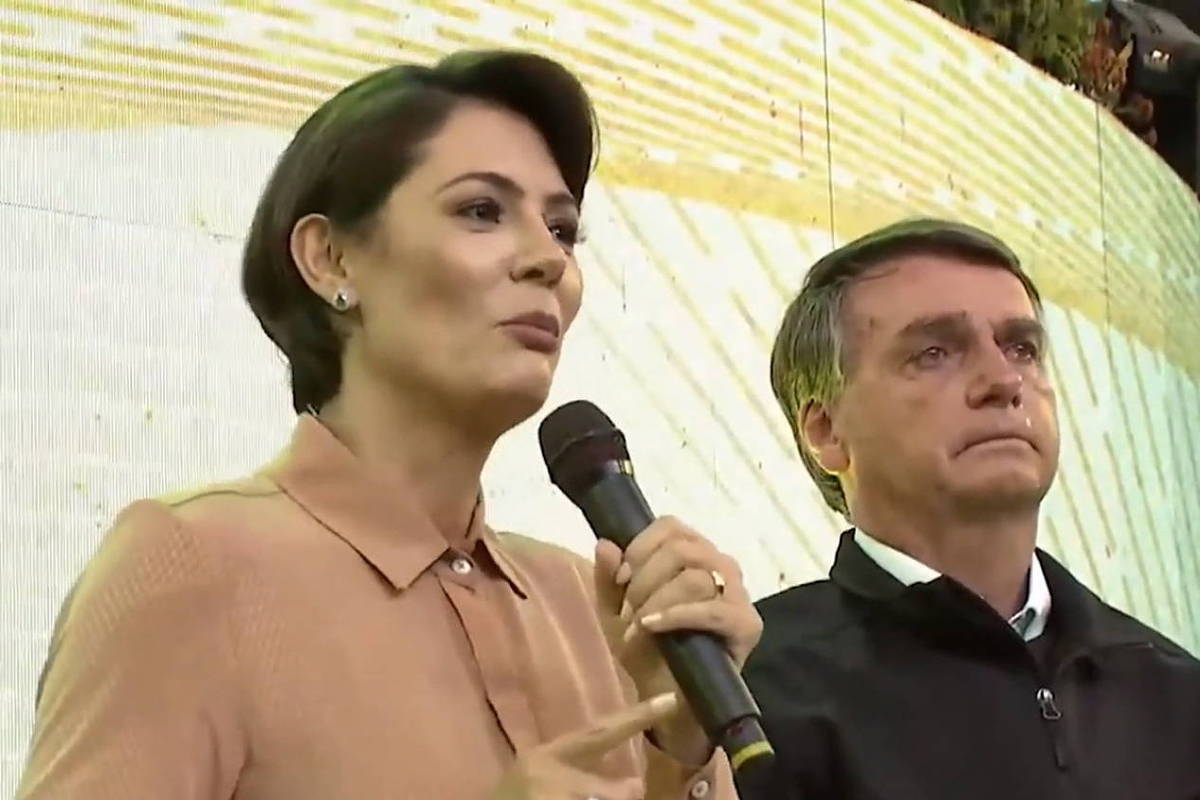 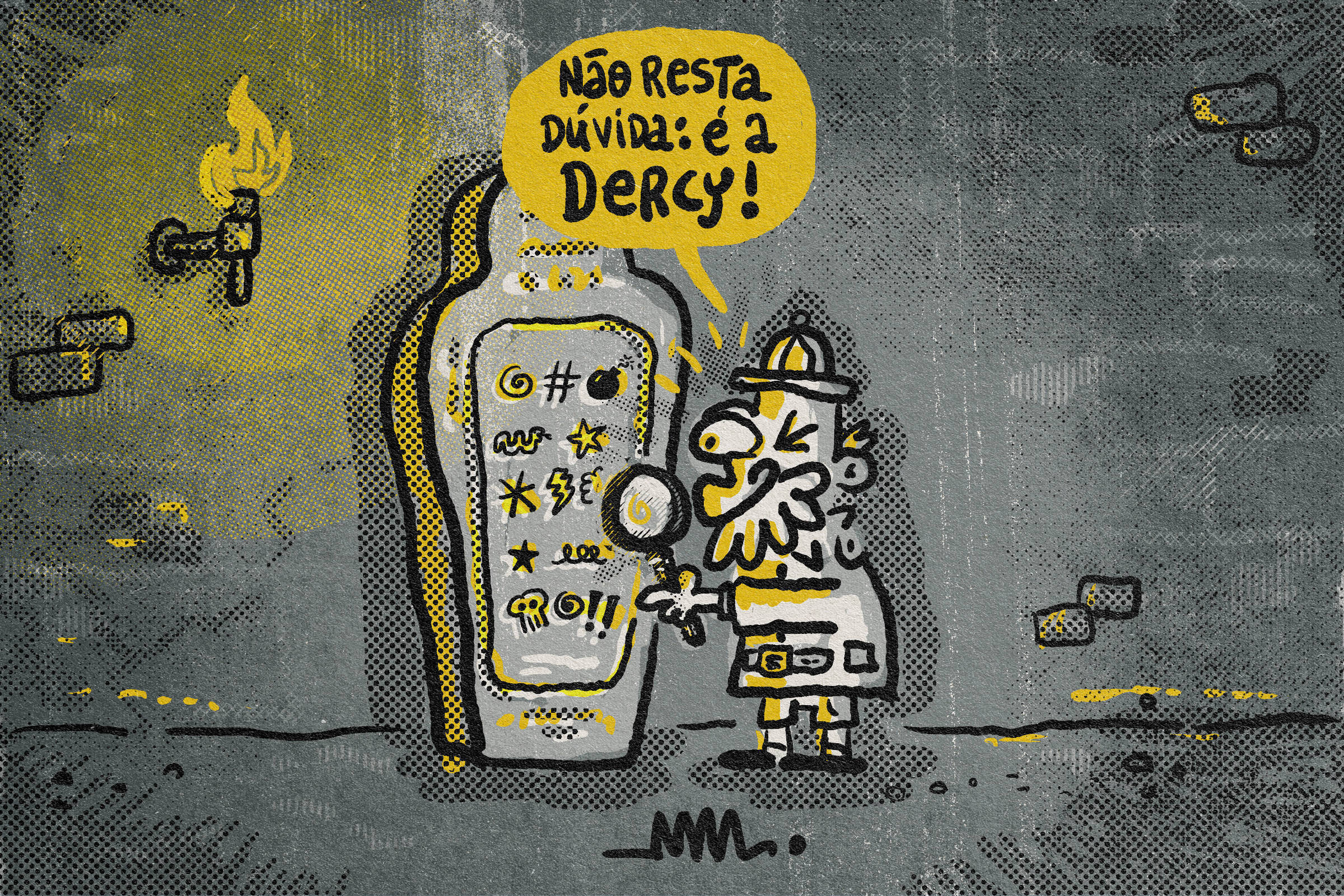 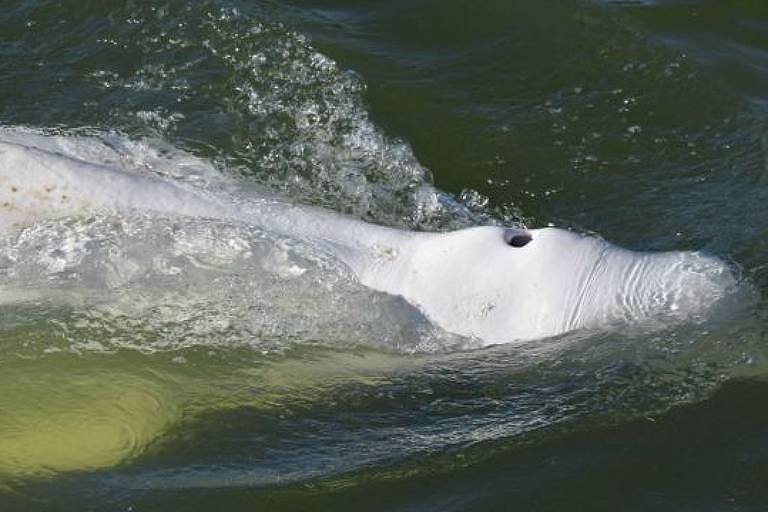