Parts of Flight 328, a United Airlines plane bound for Honolulu, started falling off the jet after the right-hand engine exploded shortly after takeoff. The flight, which had 231 passengers and 10 crew on board, landed safely at Denver airport despite the terrifying scenes. No injuries were reported.

Broomfield police officers photographed what appeared to be plane debris in a front garden.

A resident said they saw the debris fall off the plane and took shelter with their children.

Kieran Cain described “giant metal pieces” which appeared to be “floating down” from the sky.

He said to CNN: “We saw it go over, we heard the big explosion, we looked up, there was black smoke in the sky.

“Debris started raining down, which you know, sort of looked like it was floating down and not very heavy, but actually now looking at it, it’s giant metal pieces all over the place.”

Broomfield Police Department urged residents not to touch the debris, and said on Twitter: “The @NTSB wants all debris to remain in place for investigation.”

Later on Saturday, a police spokesperson confirmed there has been no reports of injuries on the ground from the falling debris.

They said: “I’m shocked looking at this debris field..

“The fact that we are getting no reports of any injuries is shocking. It’s amazing.” 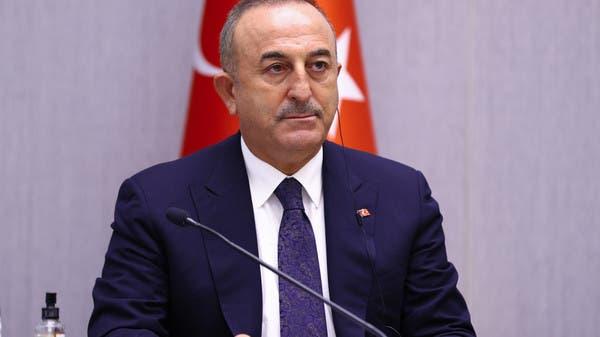 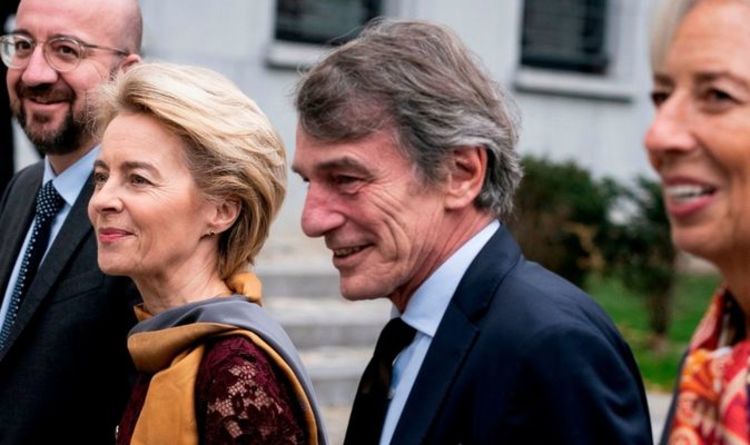