Boeing agreed on Thursday (22) to pay US$ 200 million (R$ 1.03 billion) after being accused by the SEC (Securities and Exchange Commission, a US regulatory body) of having repeatedly claimed that its 737 MAX plane presented no risks, after two air accidents.

Dennis Muilenburg, the company’s former CEO and then in charge of messaging, agreed to pay $1 million in fines.

It is mainly a glitch in the MCAS flight software, which caused the crash of a Lion Air plane in October 2018 and a similar Ethiopian Airlines plane in March 2019, both model 737 MAX, without the pilots could avoid it. More than 300 people died, which forced this model of aircraft to be on the ground for 20 months.

“After the first accident, Boeing and Muilenburg knew the MCAS posed a safety issue, but assured the public that the 737 MAX was ‘as safe as any plane that has ever flown,'” the SEC recalled.

“Later, after the second accident, Boeing and Muilenburg both assured the public that there were no errors or gaps in the MCAS certification process, despite reports to the contrary,” the agency added.

Boeing acknowledged in January 2021 that two of its employees misled a group at the US aviation authority tasked with preparing pilot training for the MCAS software. The company agreed to pay more than $2.5 billion, including a $243.6 million criminal fine and $500 million to compensate victims’ relatives.

The SEC found that Boeing and Muilenburg violated stock market laws. While Boeing and the former executive agreed to pay a fine, neither admits or denies the agency’s findings, according to the press release. 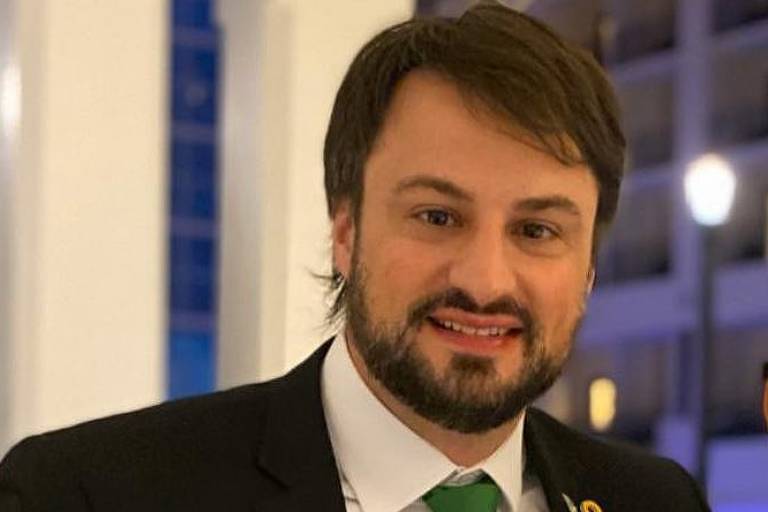 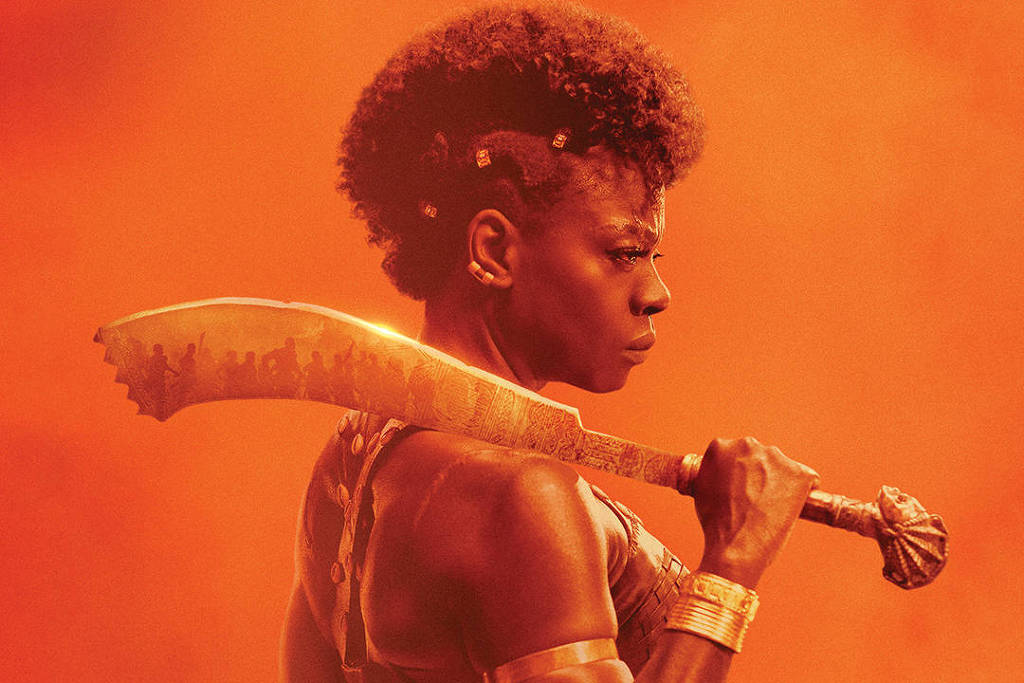 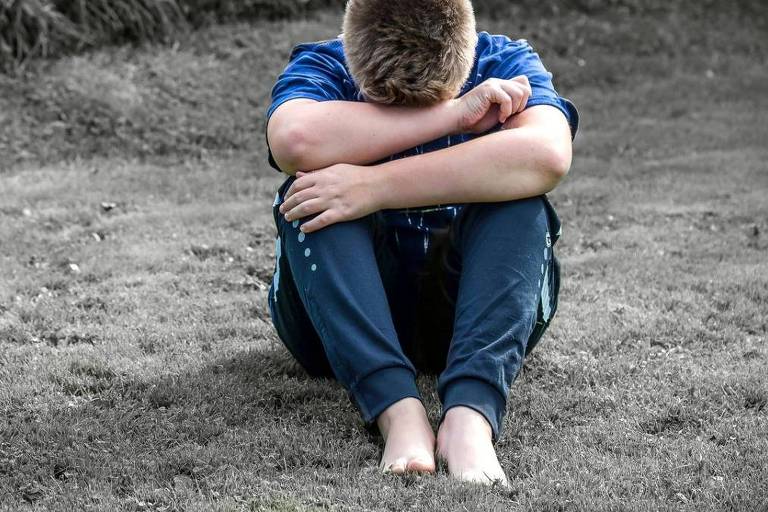 Anxious about the elections? See tip to maintain mental health in this period – 09/27/2022 – Viva Bem