President Jair Bolsonaro (PL) and Minister of the Supreme Federal Court Alexandre de Moraes spoke behind closed doors on Wednesday (22) in a room at the official residence of the president of the Chamber of Deputies, Arthur Lira (PP-AL).

The two met at the dinner that Lira made in honor of the minister of the Federal Supreme Court (STF) Gilmar Mendes, who is celebrating the 20th anniversary of his appointment to the court.

Alexandre de Moraes will preside over the Superior Electoral Court (TSE) from August and has been one of the main targets of Bolsonaro’s attacks. Rapporteur of the fake news inquiry and responsible for the arrest of several bolsonaristas, the magistrate was even called a “scoundrel” by the president in front of a crowd that gathered on Avenida Paulista, on September 7, 2021, for a root act. scammer

Bolsonaro later wrote a letter apologizing, but the attacks never ceased and accuses Moraes of having broken an agreement that provided that, in exchange for the letter, the fake news inquiry would be closed. Moraes and former president Michel Temer (MDB), who played in the midfield between the two, deny it.

Arriving at dinner at Lira’s house on Wednesday night (22), Bolsonaro greeted Alexandre de Moraes in a friendly manner. He joked about the fact that the magistrate was from Corinthians and he was from Palmeiras.

After circulating separately among other guests, the two met again – this time, in a private room, and without the presence of other witnesses.

The fact that they were isolated in a room caught the attention of other guests, who celebrated the fact as a sign of relaxation, at least momentarily, between the two. There is a fear, among magistrates and political leaders, that Bolsonaro will increase attacks on the TSE and not recognize the result of the elections if he is defeated at the polls.

Despite the general curiosity, the conversation, so far, remains confidential. 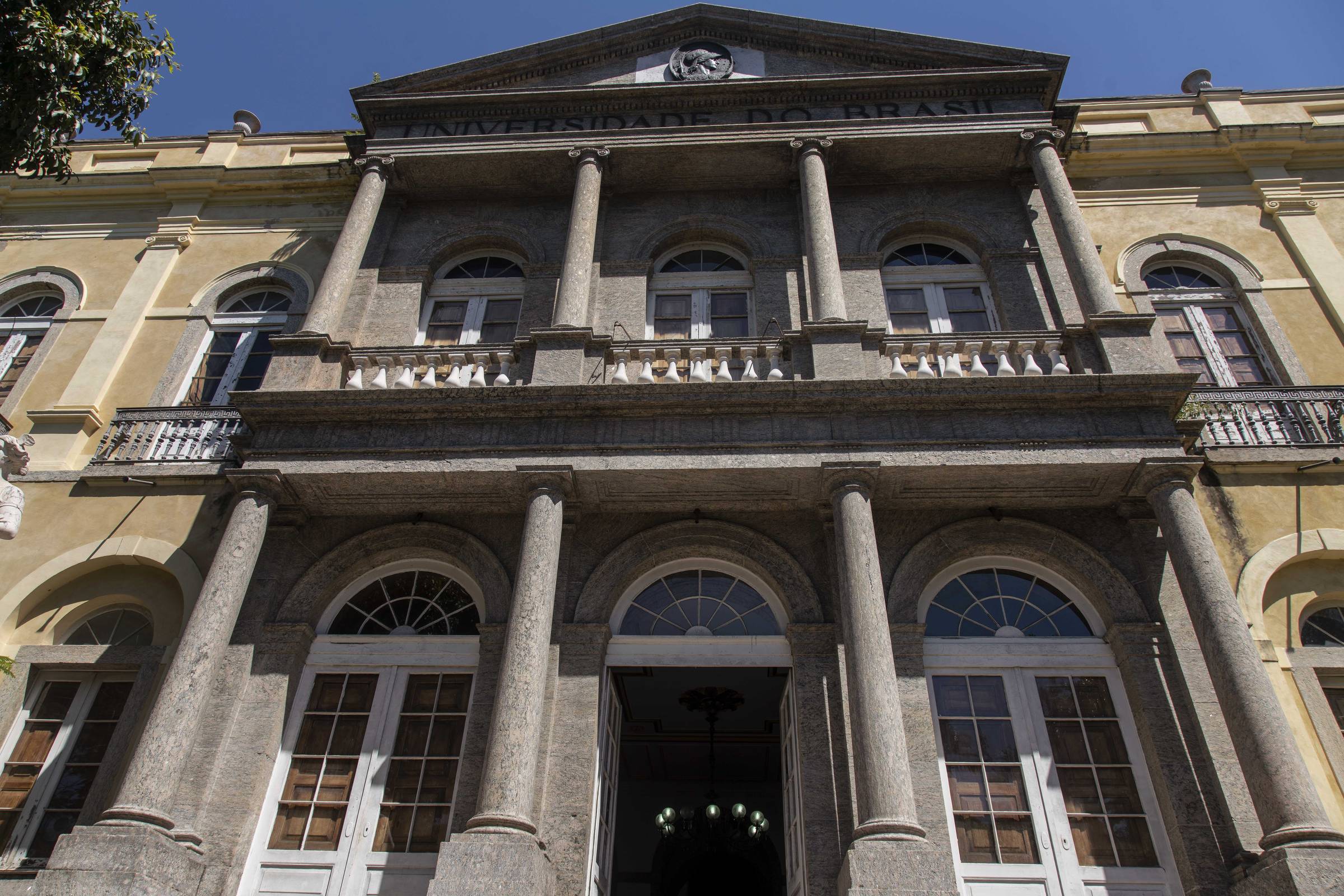 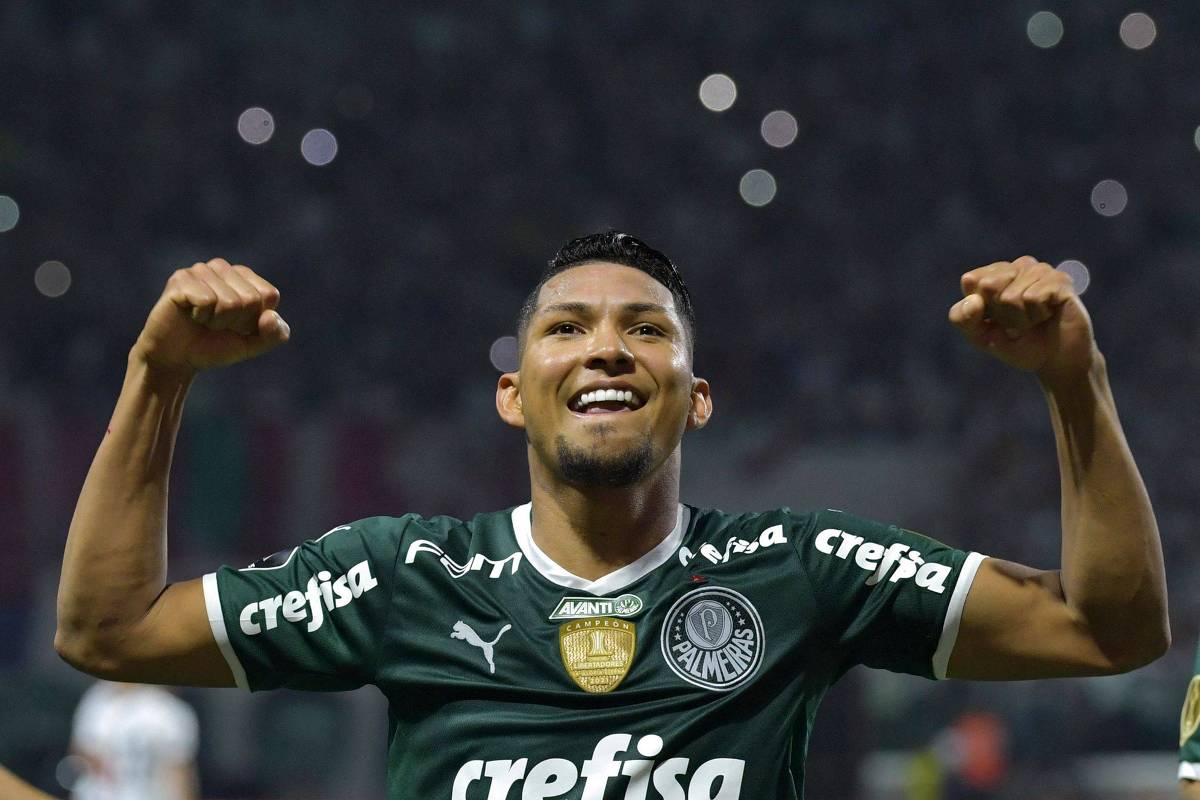