This Tuesday (21), when Brazilian President Jair Bolsonaro (non-party) starts his speech at the UN General Assembly, a truck with three screens will circulate through the streets of New York displaying messages such as “Bolsonaro is burning the Amazon”. burning the Amazon, in English).

The truck has already traveled through the streets of the UN’s host city, in the United States, this Monday (20), the first day of the Brazilian president’s official agenda on American soil. Among the places he visited are Wall Street, Times Square and the One World Trade Center.

In the video shown on the mobile screens, the phrases against the president are accompanied by the sound of flames blazing and images, sometimes of the forest in flames, sometimes of montages of Bolsonaro with his hair on fire.

“We know Bolsonaro came to New York to lie that his government is protecting the Amazon and therefore we have a duty to report him,” explains Christian Poirier, program director at Amazon Watch. He claims that the action highlights that in the US there is a network of Brazilians and Brazilianists who support and care about democracy in Brazil.

“The future of the forest is threatened by this president, who claims to protect it.”

In a statement, the civil society organizations involved in the action stated that “the mere presence of Bolsonaro in the General Assembly of the United Nations demands an answer”.

“He is the only unvaccinated head of state. He is the man who dismantled the instruments for inspecting deforestation in his country. He is the leader who authorizes and amnesty the record increase in the destruction of the Amazon and other biomes”, describes the text, which points to the Brazilian president as responsible for “one of the greatest attacks on indigenous peoples in Brazil”.

Bolsonaro’s speech at the UN is seen by diplomats, the military and more moderate members of the federal government as an important international stage in an attempt to reduce pressure on Brazil on issues such as preserving the Amazon and the rights of indigenous communities.

The image of a leader uncommitted to environmental protection and hostile to traditional communities is considered an obstacle to Brazil’s foreign agenda, in addition to being an obstacle to the expansion of foreign trade in Brazilian agribusiness.

“Bolsonaro represents everything that is bad in Brazil right now: denialism, refusal of vaccines, aggressiveness against indigenous peoples, against black people and against the LGBT movement”, evaluates Brazilianist James Green, professor of Brazilian history at Brown University ( USA) and one of the coordinators of the Network in the USA for Democracy in Brazil.

“It is a desire of people in New York to demonstrate general repudiation of his government and the policies he has been championing.”

According to Green, this is a movement that points to Bolsonaro’s progressive isolation and vulnerability, as pointed out by a Datafolha survey, which indicates that 53% of Brazilians disapproved of his government.

“No head of state, no leadership committed to the environment, human rights and democracy should trust a single word that Bolsonaro has to say or receive him or have him as an ally”, accuses the document of the organizations involved in the action in Nova York, who describe the Brazilian president as “an extremist and a real threat to the future of all of us”.

Other groups and collectives of Brazilian and American activists also plan to spread projections and posters around New York this Tuesday (21). 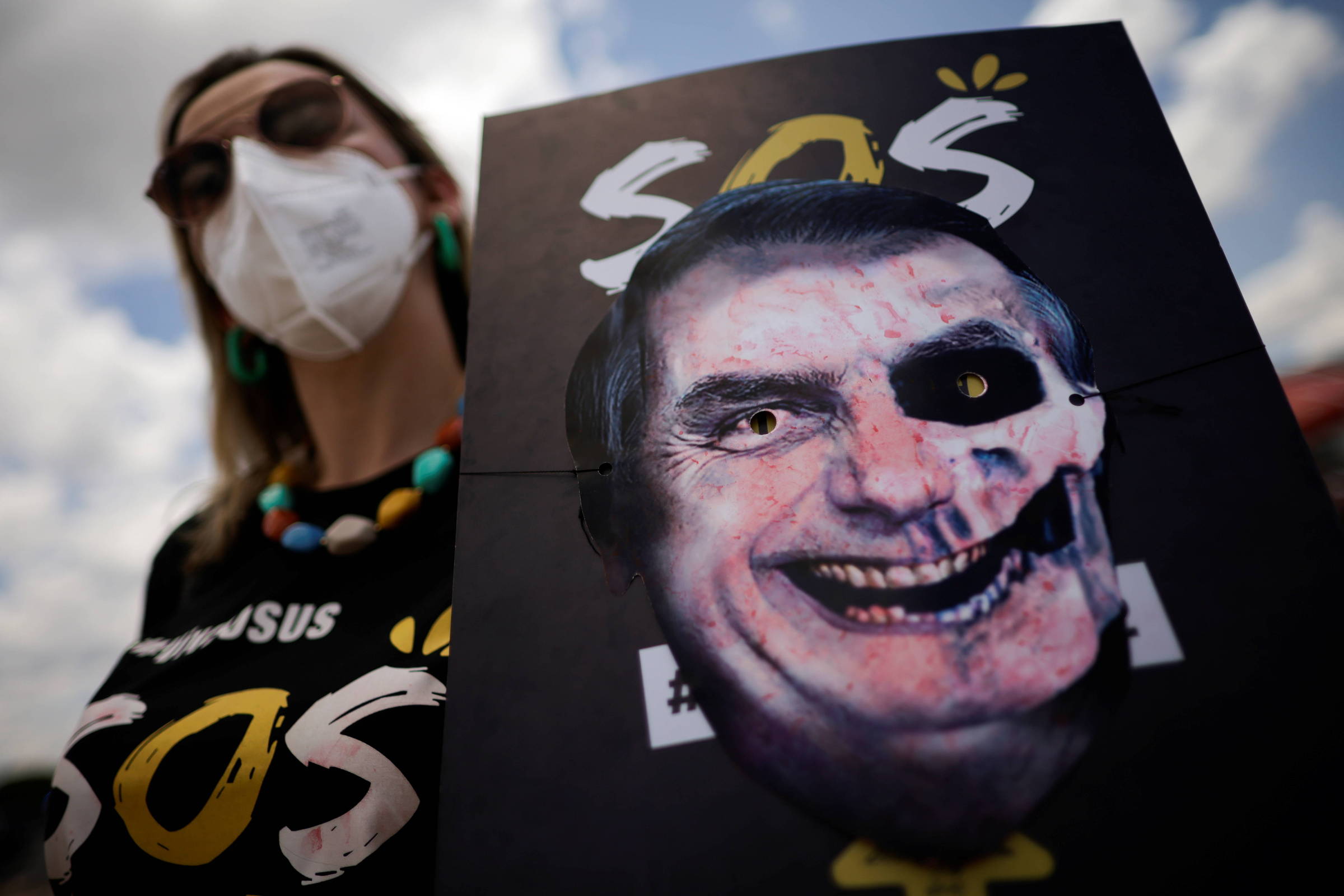 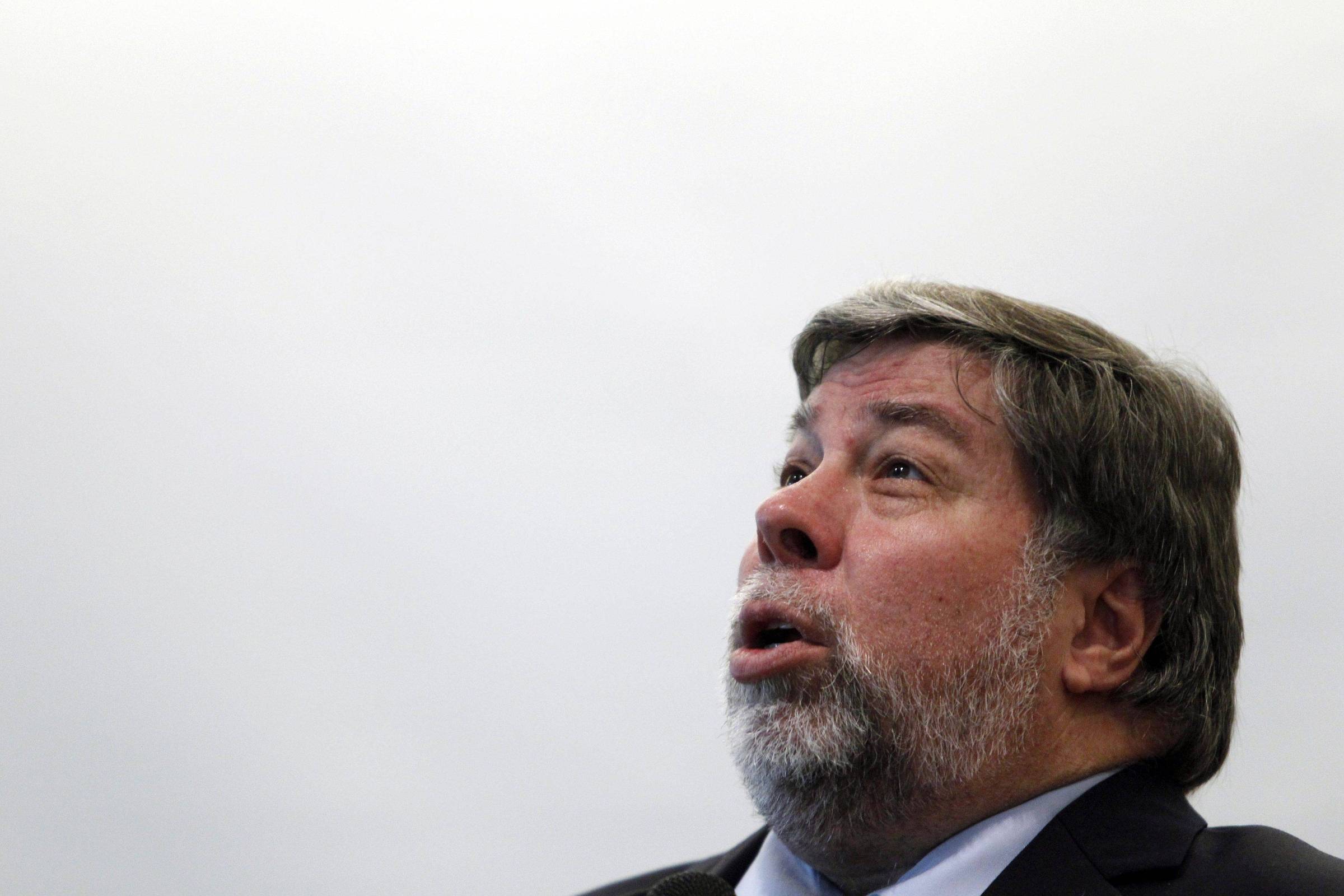