“The best president is the one who is at the moment.” The maxim, well known in the agricultural world, has been challenged by the antics of Jair Bolsonaro, who raves, opposes everything and, in the face of eggshells, helps himself to the support of agribusiness. This one, however, shows signs of losing patience.

The agro sector is large and diverse. The very strong support he gave the president in the 2018 elections is increasingly crumbling, depending on the activity within agribusiness.

Among those within the gate, the producers, Bolsonaro still has a base of support, but even in this group, there are already dropouts. The big ones, both in livestock and agriculture, left the boat.

On the other hand, those who work outside the gate, such as the logistics, industrialization and foreign trade sectors, realized early on that everything was just a political action, without a concrete approach to their problems.

This part of the agro industry was suspicious right at the beginning of the government, when the president endangered the main markets for the flow of Brazilian products.

Political implications with China forced Vice President Hamilton Mourão and Minister of Agriculture Teresa Cristina to put out the fires.

The obsession with moving the embassy in Israel brought uncertainty in negotiations with the Arabs; the plight of the president’s family with Iran cooled negotiations with one of the main partners of Brazilian agribusiness.

The president lost confidence even more when he alienated Europeans because of fires, deforestation and theft of wood in the Amazon.

With a firm action by government agencies, all this criminal action would be easily resolved, according to the producers themselves. The government preferred, however, to dismantle the control machine and tackle the foreign market.

When it comes to improving the business environment for agribusiness, Bolsonaro and his government have promised a lot, but delivered little, according to a businessman in the sector.

The most recent area to heighten discontent with the government’s populist line was the generation of renewable fuels.

In the assessment of one participant in this sector, the president obstructs the paths already built just to artificially secure prices and benefit supporters. This is what happens with diesel.

Very differentiated in the use of renewable fuels in the energy matrix, the country is taking a step backwards, at a time when the world is looking for alternative means to reduce greenhouse gases.

In order to control diesel prices, the government not only interrupted the schedule for adding biodiesel to diesel, but also reduced the percentage of mixture from 12% to 10%.

At least 70% of biodiesel comes from soy, which has heated prices due to external demand for the oilseed.

Actions like this begin to generate friction even in the government’s political base. The Mixed Parliamentary Front for Biodiesel issued a repudiation note to the government.

This measure reduces domestic soy industrialization, increases the volume of raw material exports, sets back the cleaning of the country’s energy matrix and reduces the labor market.

The same scenario would occur with a possible reduction in the mixture of 27% of anhydrous ethanol in gasoline, which is beginning to be considered.

The drought reduced the productivity of sugarcane fields, reducing the supply of ethanol and sugar and raising prices. This concertina effect of inconsistency in mixing rates destabilizes sectors, removing predictability.

The arrival of agribusiness by the current government is beginning to take shape, and the search for the third way becomes more evident.

It was the subject of discussions at a dinner this Monday (13), in São Paulo, with participants from the industrial, financial market and agribusiness sectors.

As for the producers, currently the biggest base of support for the president, the scenario, until now extremely favorable, could change next year.

Planting is being done at much higher costs than in previous crops, and international commodity prices are dropping.

Income in the countryside will basically depend on the exchange rate, which will remain high if Bolsonaro maintains constant attacks on the other Powers. With no income and a weak economy next year, some producers may also rethink support. 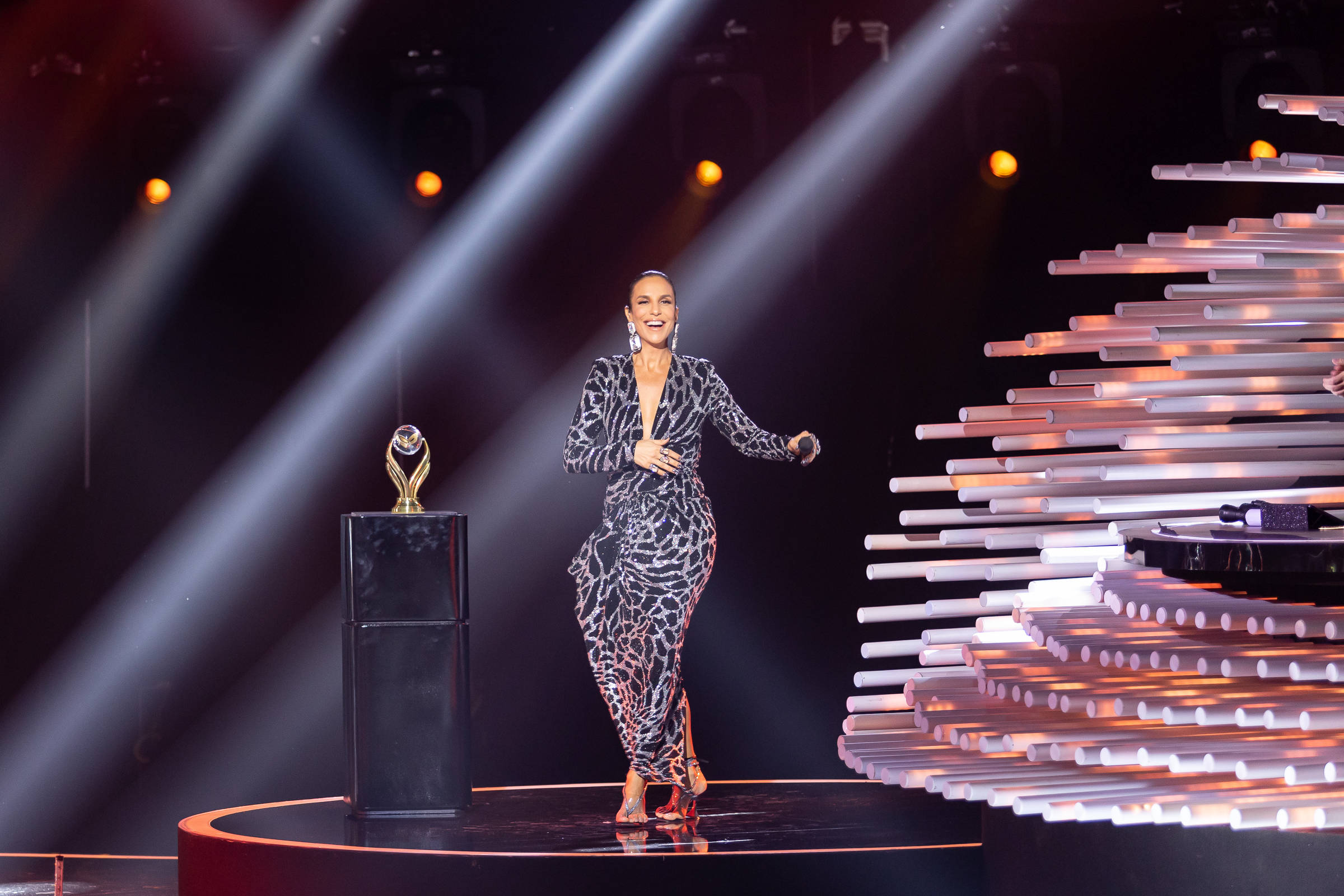 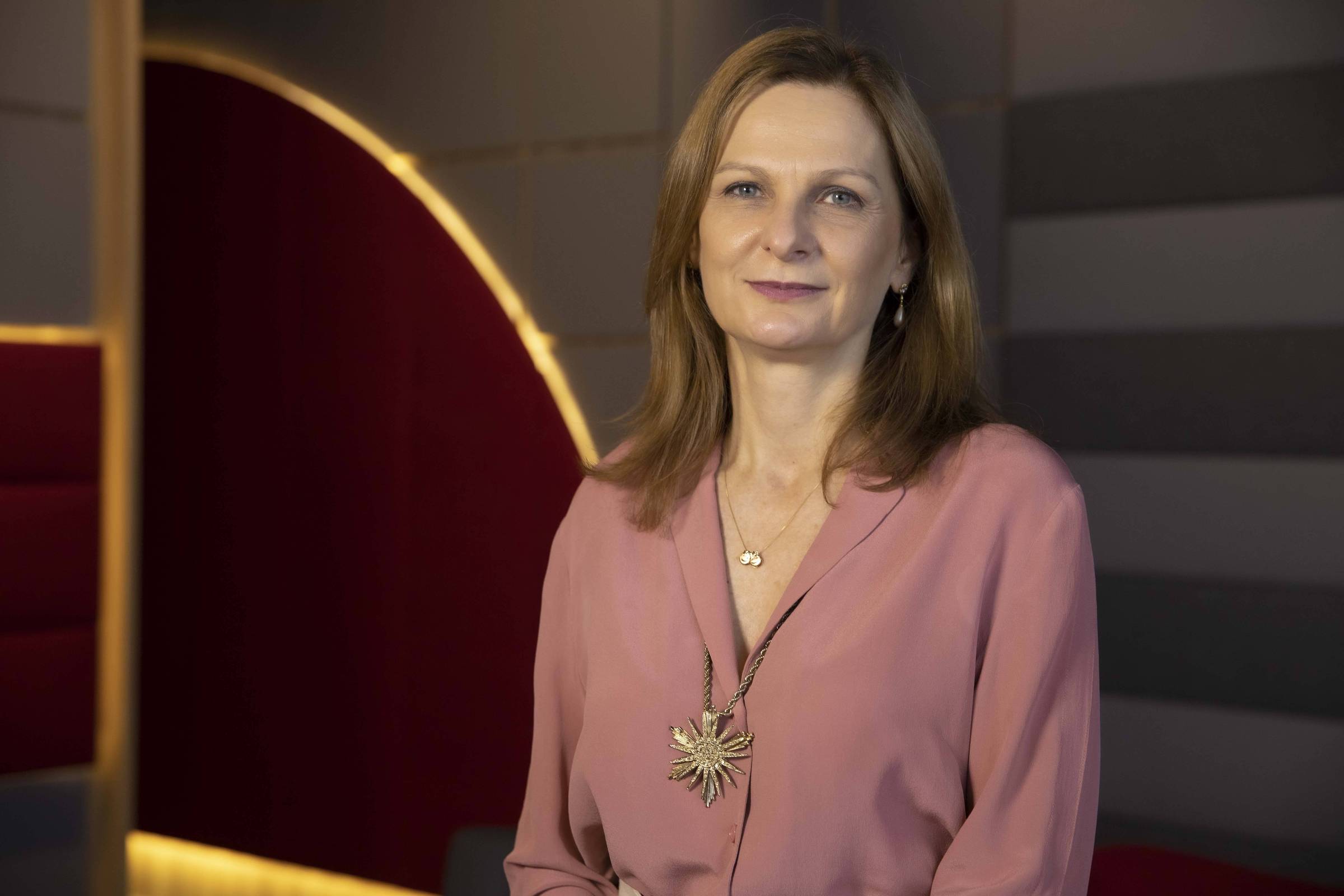