BRASILIA, Brazil — After going two years without belonging to a political party, President Jair Bolsonaro of Brazil sealed an agreement with the centrist Liberal Party to back his 2022 re-election bid, according to a party statement released on Wednesday.

The decision followed a meeting between Mr. Bolsonaro and the Liberal Party leader, Valdemar Costa Neto, in Brasília, the capital, the statement said. The president’s formal enrollment in the party’s ranks will take place on Nov. 22.

Joining one of the parties that form part of the so-called Centrao group seems to signal that Mr. Bolsonaro, a right-wing populist, is shifting course from his 2018 campaign strategy, when he criticized the group’s old-school political practices.

In early polls ahead of the October 2022 vote, Mr. Bolsonaro trails former President Luiz Inácio Lula da Silva, the leftist who led Brazil from 2003 to 2010.

The Liberal Party, or P.L., is known along with other Centrao parties for ideological malleability, often exchanging support for government appointments and earmarks. Mr. Bolsonaro was affiliated with such parties during most of his seven terms as a federal lawmaker, but cast himself as a political outsider during his 2018 presidential campaign. He vowed then not to embrace the horse trading that benefited entrenched actors and enabled corruption.

“It is very symbolic how Bolsonaro has started to play the traditional game of Brazilian politics,” said Maurício Santoro, a political science professor at the State University of Rio de Janeiro. “The P.L. is helping Bolsonaro survive.”

When Mr. Bolsonaro ran in 2018, it was under the banner of the Social Liberal Party, which he left one year after his election victory amid disagreements with its leadership over funding and regional nominations. He set out to forge his own party, but failed to garner enough signatures and has been without a political home since.

The presidential press office didn’t respond to a request for comment from The Associated Press to confirm the P.L.’s statement. Earlier Wednesday, Mr. Bolsonaro had said in a radio interview that there was a “99.9 percent chance” he would join the P.L.

Reports that Mr. Bolsonaro was seeking a Centrao party to sponsor his re-election bid had already generated commentary from analysts that he was departing from his prior anti-establishment stance. As rumors of his agreement with the P.L. intensified this week, comments criticizing Mr. Costa Neto, the party leader, were deleted from the social media accounts of some of Mr. Bolsonaro’s family members.

Mr. Bolsonaro himself has previously said that Mr. Costa Neto was corrupt, noted Carlos Melo, a political analyst and professor at Insper University in São Paulo. In 2012, Mr. Costa Neto, then a lawmaker, was convicted of corruption and money laundering in a vast vote-buying scandal that almost brought down Mr. da Silva’s administration. He served time in prison.

Over the past year, Mr. Bolsonaro has turned to the Centrao for political shelter from increasing pressure on his administration, including more than 100 impeachment requests, a Senate investigation into his handling of the Covid-19 pandemic and his plunging popularity. In August, he appointed a senator from the Centrao to be his chief of staff.

“If you take away the Centrao, there’s the left,” the president told a small conservative news outlet, Jornal da Cidade Online, on Tuesday. “So where do I go?” 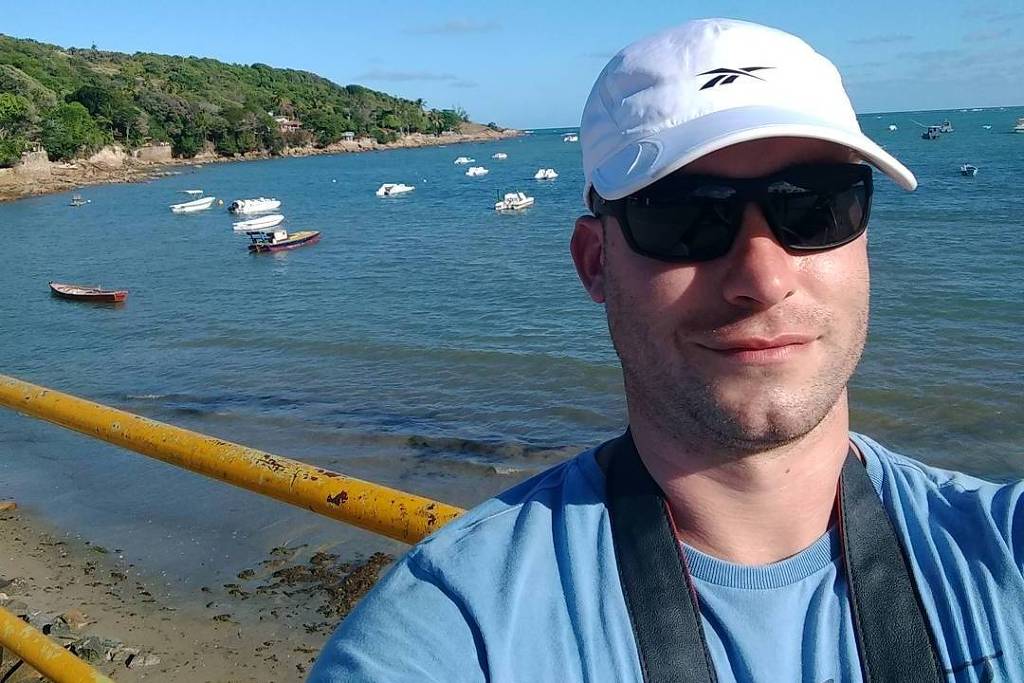 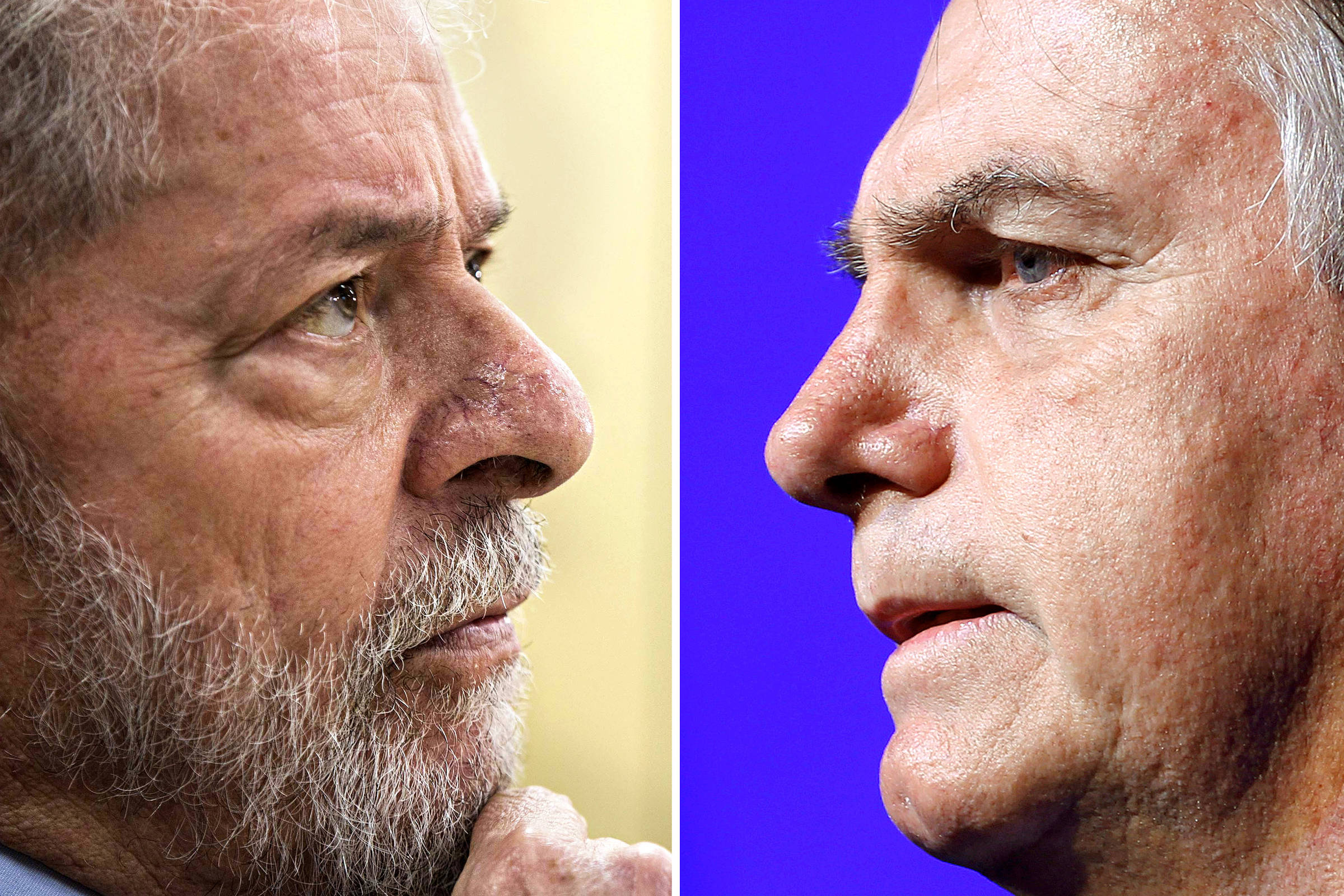