President Jair Bolsonaro (PL), candidate for reelection, did not mention in a speech this Saturday (6th) the presence of the Armed Forces in the act in Copacabana, in the south zone of Rio de Janeiro, announced for September 7th.

In a speech to supporters in Recife (PE) after a motorcycle rider, Bolsonaro mentioned only the existence of a military parade in Brasília on the morning of Independence Day.

“We have something as or more important than our lives, which is our freedom. The great demonstration of this, I ask that it be made explicit on September 7. I will be at 10 am in Brasília, in a large military parade, and at 4 pm in Copacabana, in Rio de Janeiro. But I will be connected here. I will be very pleased if I have the opportunity to speak on a big screen with you who will participate in this movement”, said Bolsonaro.

The absence of mention of the Armed Forces in the act of Rio de Janeiro occurs the day after the city hall published a public notice for hiring the structure for the event, considering its realization in the center of the city, where it traditionally takes place every year.

The military parade in Copacabana was mentioned by Bolsonaro a week ago, during the convention that launched the candidacy of Tarcísio de Freitas (Republicans) for the Government of São Paulo.

“I know you [paulistas] wanted [que o ato fosse] here [em SP]. We want to innovate in Rio. For the first time, our Armed Forces and auxiliary forces will be parading on Copacabana beach,” said the president.

The choice took the Armed Forces by surprise. Defense Minister General Paulo Sérgio Nogueira was informed of the decision the day before the announcement, on Friday (29), when preparations for the event were almost all ready.

Mayor Eduardo Paes, however, claimed to have kept the forecast for the event to take place at the center because he was not contacted by anyone from the Armed Forces to inform about the change in planning.

“Nobody asked to change the place of the September 7 parade. The Brazilian Army continues to ask to do it in [avenida] President Vargas [no centro]. That’s why we keep organizing there! If anyone asks for something different, I’ll inform you here!”, wrote Paes on his social network this Saturday.

According to the public notice, metal structures, awnings, bleachers, railings and sound systems will be acquired and installed for the parade, with an estimated cost of R$ 318,035.

The electronic auction, developed by the Municipal Department of Government and Public Integrity of RJ, also details the position of what must be installed — especially the tribunes and stands, with everything around the Duque de Caxias Monument.

This Friday (5), Paes said that the event will take place “where the Army requested and where it has always been done”. He also said he “doesn’t work on tantrums or gossip”.

“Political preferences and administration are different things. And the political positions here have always been clear,” he wrote.

On Tuesday (2), also on Twitter, Paes had placed himself “entirely at the disposal of the federal government”, but said that the event demands “very complex logistics”. The mayor highlighted the necessary structure and the delay in assembly.

“Obviously, challenges that can be overcome as long as there is organization and planning and changes in the traditional structure of the event are allowed,” he said.

Bolsonaro landed in Pernambuco amid a context of effort to improve the results of electoral polls, mainly with the search for better acceptance in the Northeast.

This Saturday’s motorcycle was accompanied by thousands of supporters of the president. This is already the third motorcycle meeting held by Bolsonaro in the state. On the occasion, Bolsonaro traveled the entire route once again without a helmet, giving an interview.

The president participates this afternoon in the March for Jesus in Recife. Despite the religious purpose of the meeting, Bolsonaro supporters carried anti-democratic banners. Slogans were chanted in favor of the president and state candidates, in addition to distributing stickers.

This is the president’s first agenda after the PL conventions in Pernambuco. On the occasion, the slate supported by the president accompanied him throughout the day: candidate for governor Anderson Ferreira (PL), candidate for vice president Izabel Urquiza (PL) and Gilson Machado Neto. 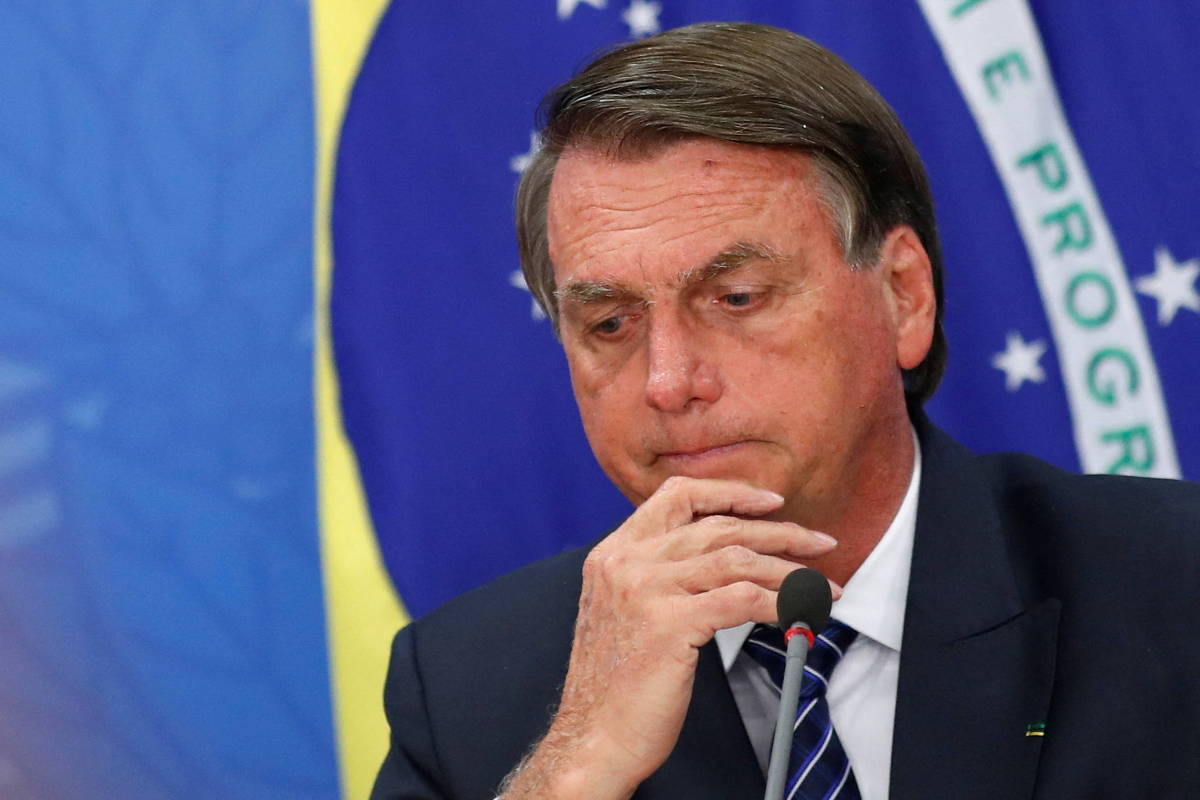 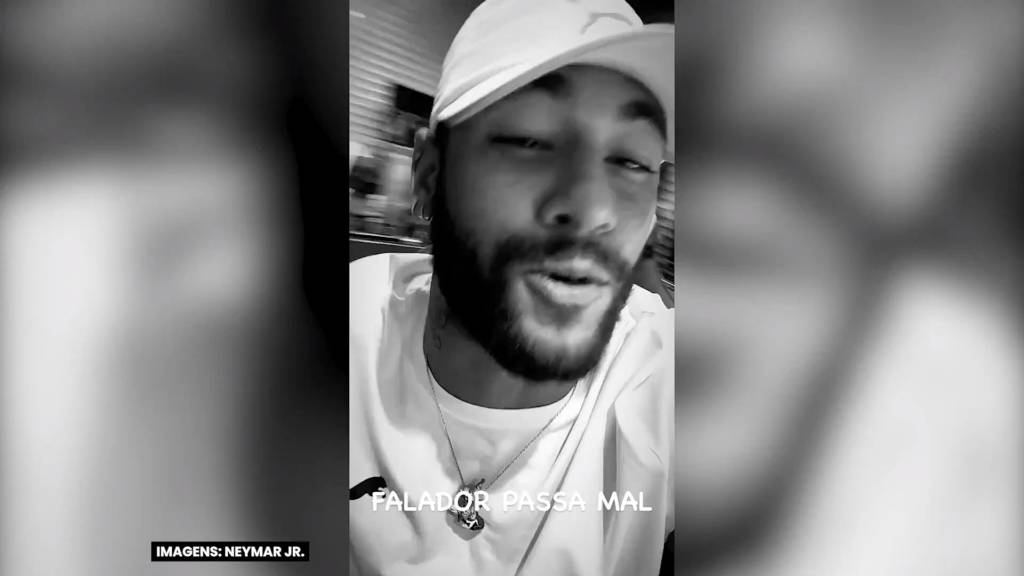 Message? Neymar posts a message on his social network: “Speakers on duty, be careful” 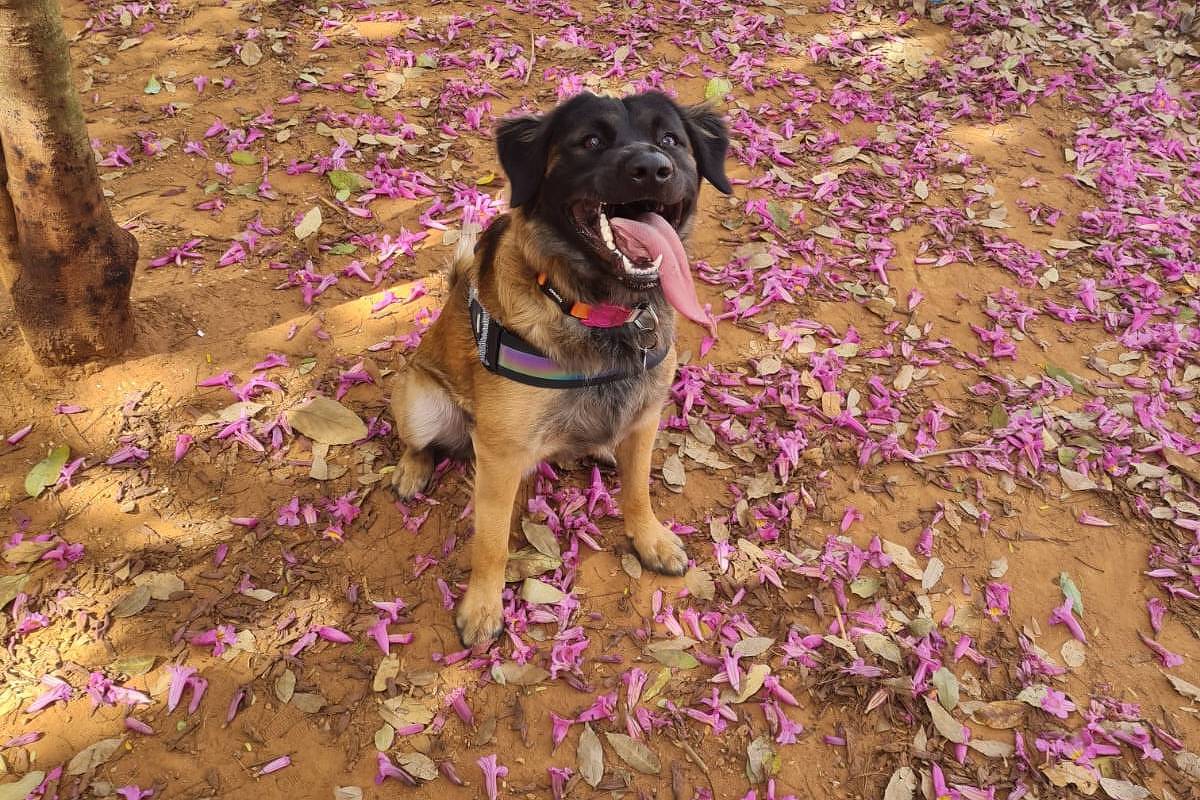