President Jair Bolsonaro (PL) sanctioned this Thursday (23) the law that sets a ceiling for ICMS rates on fuel, energy, transport and telecommunications, but vetoed a device that sought to guarantee the recomposition of funds for health and education. in the event of damage to these areas due to loss of revenue.

The device was included during the vote on the project in the Federal Senate and was maintained by the Chamber of Deputies amid warnings of risk to the financing of policies. The change, however, did not have government support.

“Despite the merits of the proposal, the legislative proposal is contrary to the public interest, by allowing the creation of public expenditure of a continuous nature, different from the temporary measures approved in the other articles of the same proposal”, said the Ministry of Economy when asking for the veto. .

The ministry headed by Paulo Guedes also considered that the compensation had no defined term and sought to maintain the same financial availability for the cost of the constitutional minimums of health and education and Fundeb (Fund for Maintenance and Development of Basic Education), in comparison with levels prior to the new law.

The measure could create “financial imbalances” if sanctioned, Economy said.
The new law was published in an extra edition of the Federal Official Gazette. With the change, states will have to implement a cap of 17% or 18% on their ICMS rates on fuel, energy, telecommunications and transport, items considered essential.

The change is part of the Planalto Palace’s offensive to try to reduce the price of gasoline and diesel less than four months before the elections. Bolsonaro is in second place in polls, behind former president Luiz Inácio Lula da Silva (PT).

In some states, ICMS rates on diesel and gasoline are higher than the stipulated ceiling. The charges reach 34% on gasoline in Rio de Janeiro, according to information from Fecombustíveis.

The project was the subject of intense dispute between states and municipalities, which warned of the loss of revenue, and the federal government, which, with the support of Congress, used the moment of high revenue to claim full coffers in the states and space for the cut. of taxes.

During the proceedings in Congress, a trigger was inserted that allows states to write off debts with the Union, if the measures lead to a drop of more than 5% in total ICMS collection. The mechanism was criticized by the states, as they will hardly be activated, since revenues tend to grow more than that due to the increase in the prices of taxed goods.

Another criticism was that not all states have debts with the Union to benefit from compensation.
In a nod to the governors, the Senate included the possibility of using CFEM (Financial Compensation for the Exploration of Mineral Resources) resources to compensate these entities for losses. States with debts to other institutions, with a guarantee from the Union, were also authorized to stop paying the installments as a form of reimbursement.

Alternative compensations were vetoed by Bolsonaro, also at the request of the Ministry of Economy. “Almost the entire set of states and municipalities will be able to have their accounts stabilized, without major difficulties”, says the folder, citing the increase in collection.

The Federal Supreme Court (STF) had already decided that the four items, now targeted by the project, are essential goods and cannot be charged higher than the regular rate charged on most products. However, the Court predicted a transition until 2024 – until then, the states expect to pass a tax reform capable of solving the problem.

Cutting fuel taxes, however, has become one of the Bolsonaro government’s bets to reduce the price at pumps and try to curb inflation. Less than four months before the election, the rise in fuel prices is one of the main reasons for the president’s weariness, in the opinion of members of his campaign.

Bolsonaro has been waging a war with governors, accused by him of maintaining state tax rates and thus preventing prices from falling. 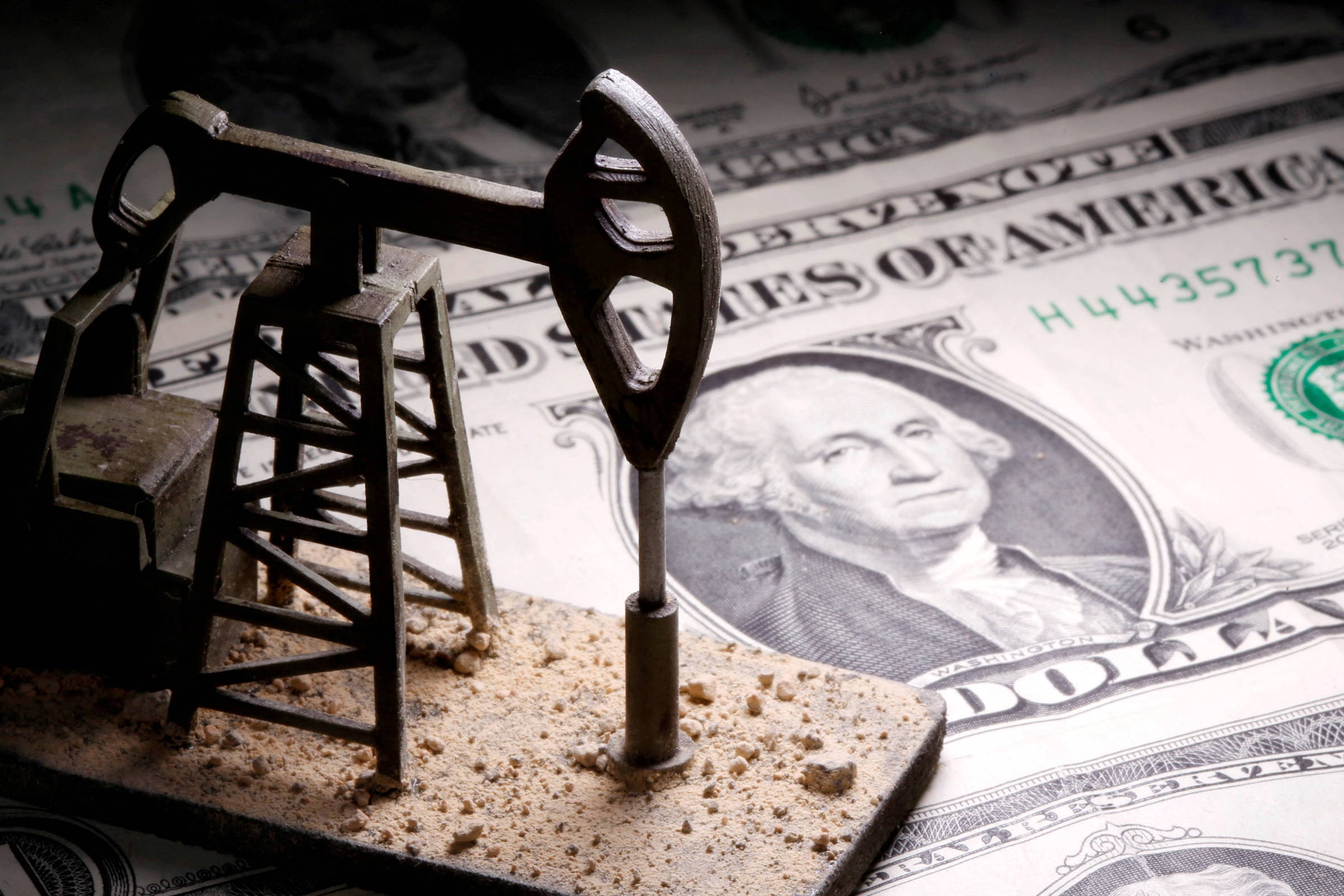 Weather closes in the outside world, Brazil is on the street with a rotten umbrella – 07/05/2022 – Vinicius Torres Freire 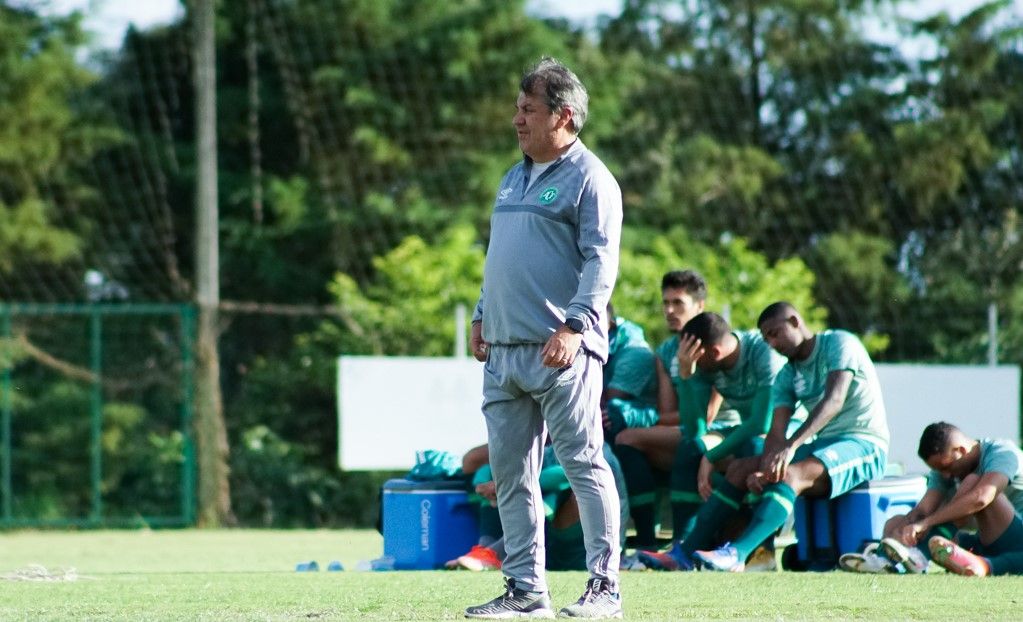