Jair Bolsonaro’s decrees expanding access to weapons are a threat to democracy, as they politicize a public security issue and stimulate civil war, and the country can see scenes like the invasion of the US Capitol in the 2022 election repeated here.

The warning was made in an open letter to the ministers of the Supreme Federal Court by a former Minister of Public Security and Defense, Raul Jungmann. He called for a veto on the initiatives.

The text, to which sheet had access, it is a harsh criticism of Bolsonaro’s arms policies, which Jungmann identifies as “a nefarious process” that generates “an imminent risk of serious injury to the democratic system”.

“The fact that the armament of citizenship for ‘the defense of freedom’ evokes the terrible scourge of civil war, and of the massacre of Brazilians by Brazilians, cannot be ignored, as there is no other motivation or purpose for such a nefarious project,” he says.

On the eve of Carnival, Bolsonaro issued four more decrees, loosening rules and expanding access to firearms and ammunition. PSB and PT went to the Supreme Court to question the legality of the rules.

Jungmann says he is especially concerned by the fact that Bolsonaro, who since the 2018 electoral campaign has advocated arming citizens against criminals and has taken several steps in this direction, now speaks openly that the objective is political.

In a narrative that started at the famous ministerial meeting on April 22, 2020, the idea is to arm the people against possible dictators.

The former minister sees the opposite, as several government critics have done. “Throughout history, the armament of the population has served the interests of dictatorships, coups d’état, massacre and the elimination of races and ethnicities, separatisms, genocides and the egg of the serpent of Italian fascism and German Nazism,” he wrote.

And he ends the message by recalling the horde of supporters of Donald Trump, the then American president who did not accept defeat for Joe Biden in the November election, who invaded the Capitol and interrupted the session that confirmed the Democrat’s triumph on January 6.

“Let us remember the recent events that occurred in the USA. Our elections are there, in 2022. And we have little time to hide the unspeakable omen,” says the former minister.

Bolsonaro, an admirer of Trump, never condemned the events – which led to the impeachment of the American in the Chamber, and subsequent acquittal by the Senate.

In addition to actions at the Supreme Court, there are a number of projects aimed at overthrowing Bolsonaro’s initiatives in Congress.

Left-wing deputies and activists have been saying what Jungmann said, but the ex-minister’s letter has another weight, not only because of the positions he held.

He has good transit in the Supreme and also in the Armed Forces, which he commanded as a minister. It is undisguised among some generals of active service the discomfort with Bolsonaro’s policies for the sector, since the beginning of the government.

Thus, there is also a passage in which he states that Bolsonaro is usurping the military’s prerogatives by expanding access to weapons.

“The proposed armament of the population – and already underway – is head-on against its constitutional role [dos militares], and it is essential that we defend our Armed Forces “, said Jungmann, who occupied the posts in the government of Michel Temer (MDB, 2016-18), and was also Minister of Agrarian Development of Fernando Henrique Cardoso (PSDB, 1996 to 2002).

Mr. president and mrs. ministers of the Supreme Federal Court,

I am addressing this egregious court in the dual condition of former Minister of National Defense and Public Security, with the aim of alerting to the seriousness of the nefarious armament process of the population, underway in Brazil.

The risk of serious injury to the democratic system in our country is imminent with the release, by the Presidency of the Republic, of the mass access of citizens to firearms, including those of restricted use, for the purpose of “ensuring the defense of the freedom of Brazilians” (sic), about which there are no threats, real or imagined.

The issue of the armament of citizens, until now, was a subject limited to the sphere of public security in debate that took place between those who defended its benefits for personal security and those who, like us, and based on a wide technical literature, affirmed the contrary – its harm and risks to everyone’s lives.

In transposing the topic of public security to politics, the Executive incurs a threatening error, with effects on the peace and integrity of the nation, for the following reasons. First, it violates one of the main foundations of the State, any State, which is to have a monopoly on legal violence throughout the territory over its tutelage, the foundation of public and legal order and the country’s sovereignty.

Second, because the Armed Forces are the last ratio upon which the integrity of the national state rests. The proposed armament of the population – and already underway – is head-on against its constitutional role, and it is essential that we defend our Armed Forces. Thirdly, the fact that the armament of citizenship for “the defense of freedom” evokes the terrible scourge of civil war, and the massacre of Brazilians by Brazilians, cannot be denied, as there is no other motivation or purpose for such a nefarious project.

Throughout history, the armament of the population has served the interests of dictatorships, coups d’état, massacre and the elimination of races and ethnicities, separatisms, genocides and the egg of the serpent of Italian fascism and German Nazism.

For these reasons, democratic states pass strict regulations for granting them to citizens, whether for possession or, even more, for possession. Dramatically, srs. ministers, we are going in the opposite direction of life, much more protected by the law and our Constitution, of which you are the ultimate guardians.

In 2018, for the first time in many years, we reversed the curve of violent deaths, through a broad effort that culminated in the Susp (Unified Public Security System) law, which remains inexplicably inoperative. Today, unfortunately, violent deaths have risen again this year and the year before, as records of new weapons explode in the hands of the public: 90% more in 2020, compared to 2019, the highest growth in the entire historical series, according to Federal Police data.

With 11 million young people out of school and work, the “homeless”, vulnerable to co-optation by organized crime, the third prison population on the planet (862 thousand prisoners, according to the National Justice Council), a prison system controlled by criminal factions, police lacking resources, means and extensive reform, more weapons do nothing to solve our problem of endemic violence – before they aggravate it and make us all hostages.

It is, therefore, in your hands, to a large extent, to prevent the worst from happening to us. That is why we call for the urgent intervention of this egregious court, in order to address the threat that hangs over the nation, democracy, peace and life.

Let us remember the recent events that occurred in the USA, when the headquarters of the Capitol, the American National Congress, was violated by vandals of democracy. Our elections are here, in 2022. And we have little time to dispel the unspeakable foreboding. 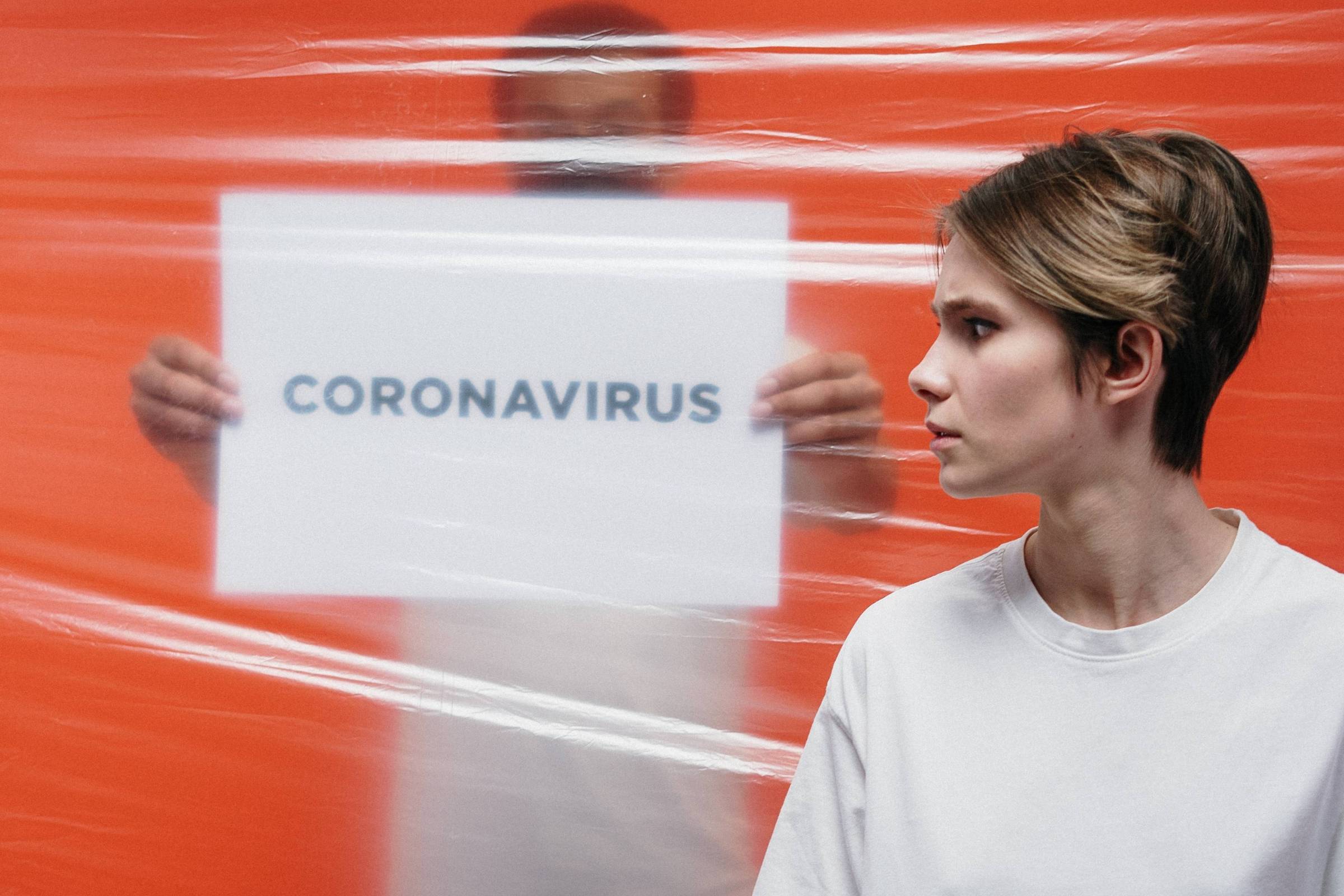 Roma v Milan: see where to watch the match of the Italian Championship 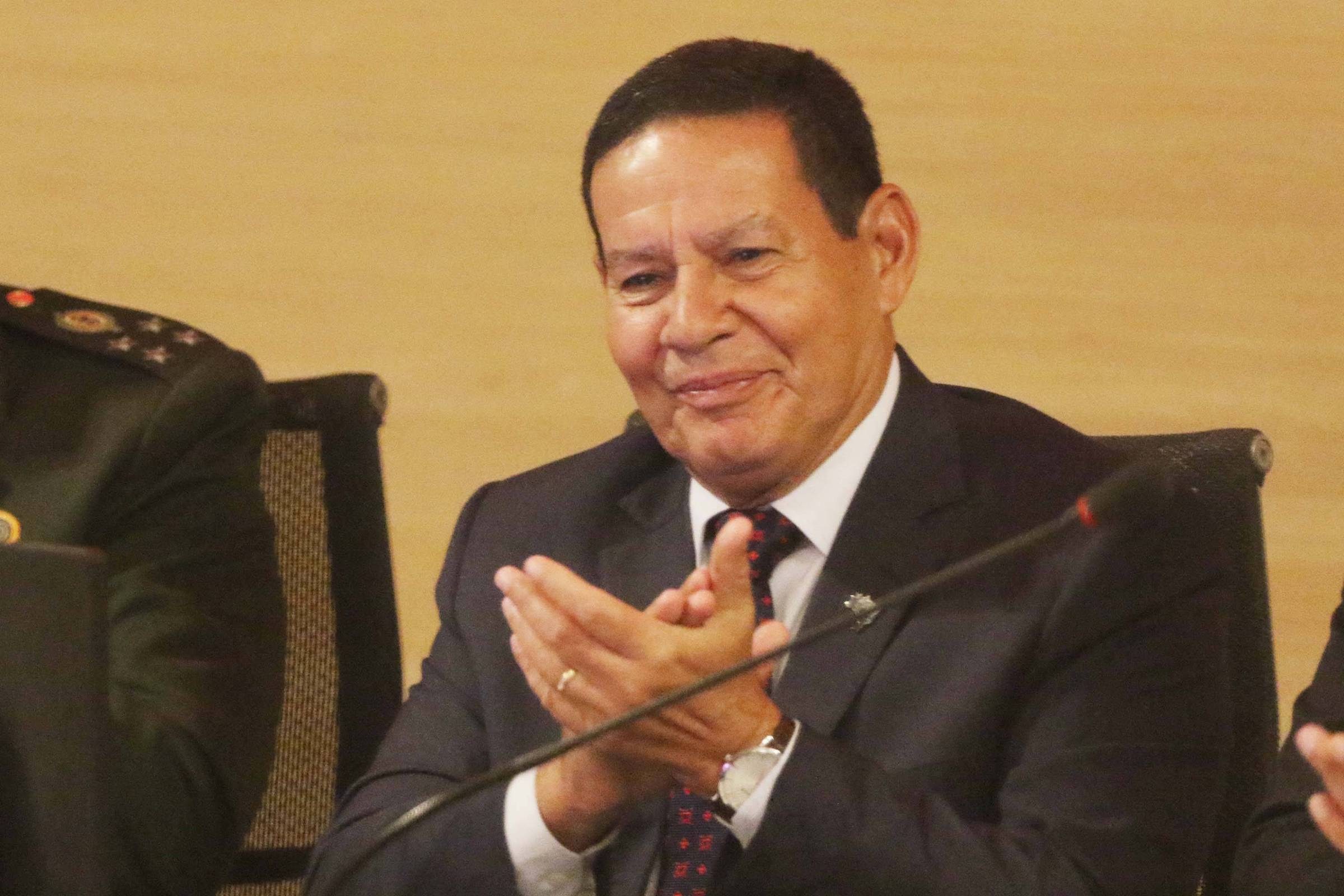 In a meeting with Mourão, president of Força Sindical will request emergency aid of R $ 600 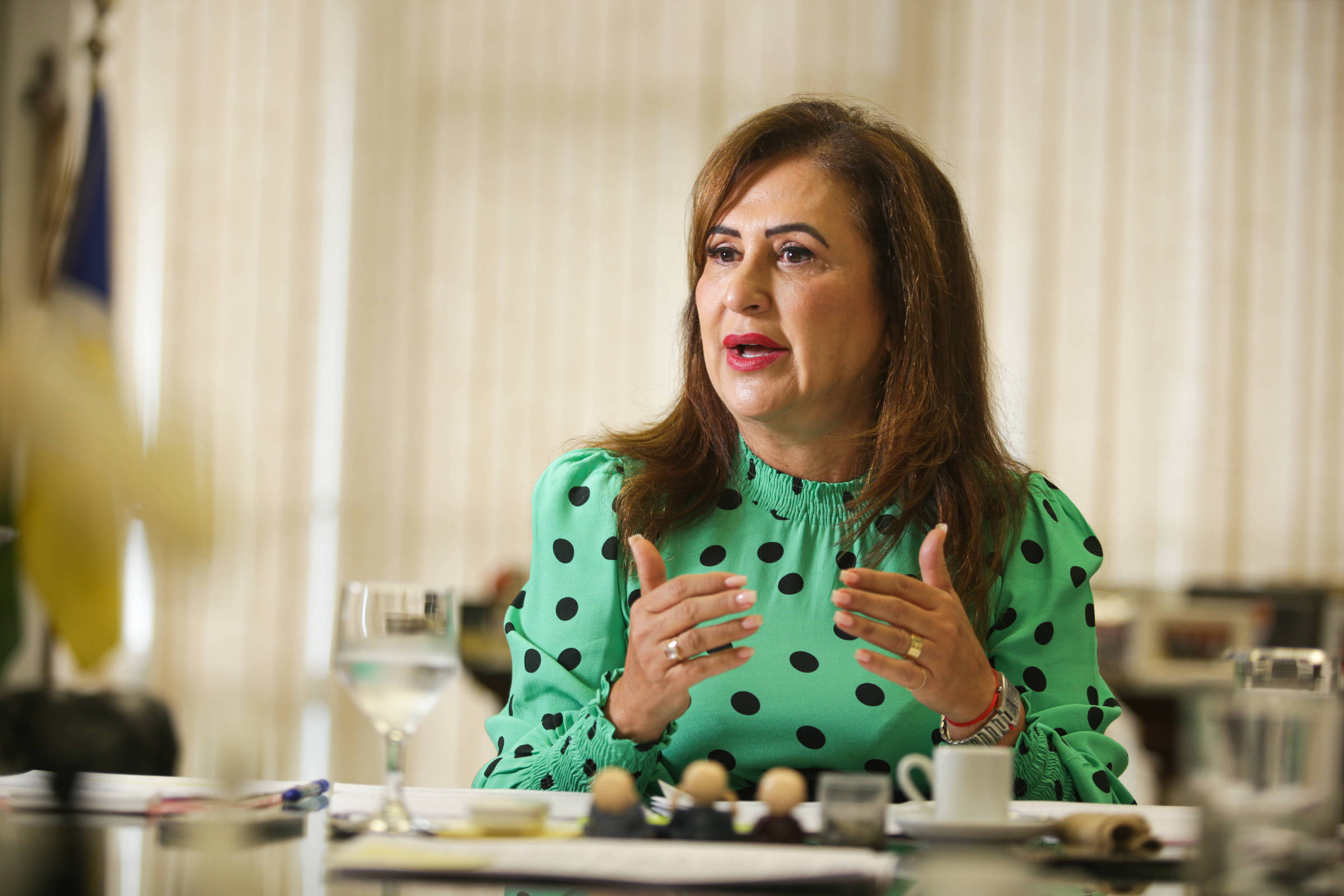