President Jair Bolsonaro (PL) said this Thursday (23) that those who defend abortion for the 11-year-old girl, pregnant after being a victim of rape, want to impose a dictatorship in Brazil. The right to terminate the child’s pregnancy was denied by a judge from Santa Catarina.

The magistrate induced the child to give up the termination of pregnancy. After the case has been released, the CNJ (National Council of Justice) and the Internal Affairs Office of the TJ-SC (Court of Justice of Santa Catarina) investigate the judge’s conduct.

The agency gave until noon this Thursday (23) for the hospital to inform if it accepts the recommendation. If it is not complied with, the Prosecutor’s Office may go to court to ask for the procedure to be carried out. So far, the hospital has not responded.

The Penal Code provides that abortion performed in the case of pregnancy resulting from rape or when the life of the pregnant woman is at risk cannot be punished. The law does not stipulate a limit of weeks for the procedure to be carried out in these situations.

A technical standard from the Ministry of Health says, however, that there is no indication for termination of pregnancy after 22 weeks of gestational age. “Women should be informed of the impossibility of meeting the request for abortion and advised on specialized prenatal care, facilitating access to adoption procedures, if desired.”

The Public Ministry of Santa Catarina states that, after becoming aware of the girl’s case, it filed a lawsuit asking for judicial authorization to terminate the pregnancy and with a protective measure of provisional reception. 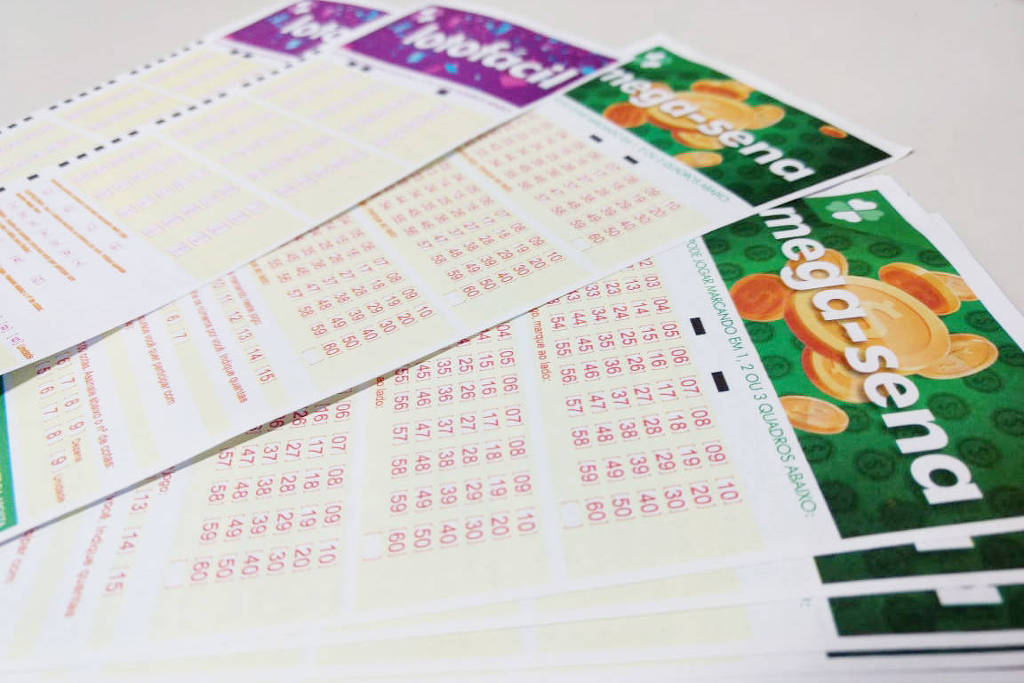 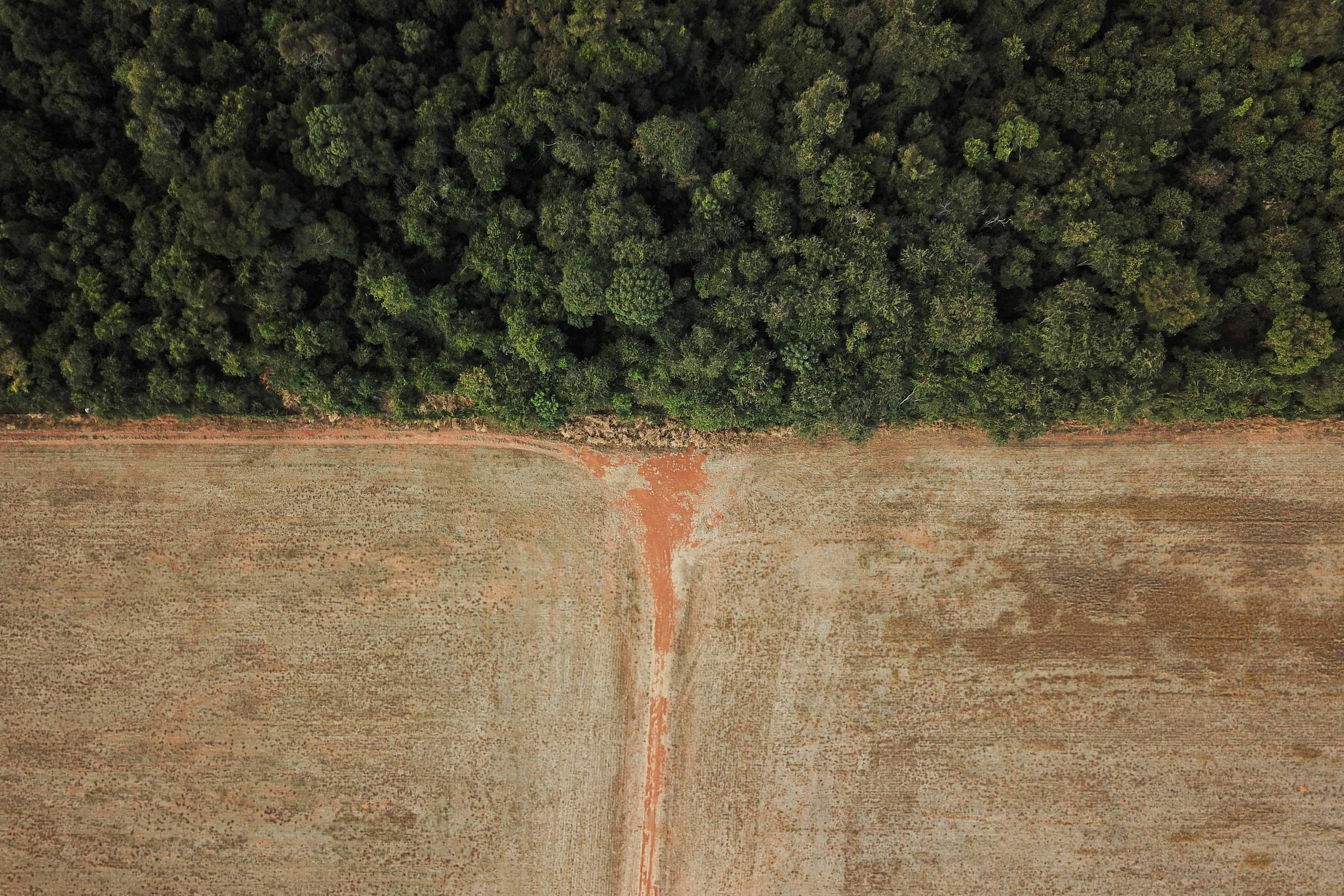 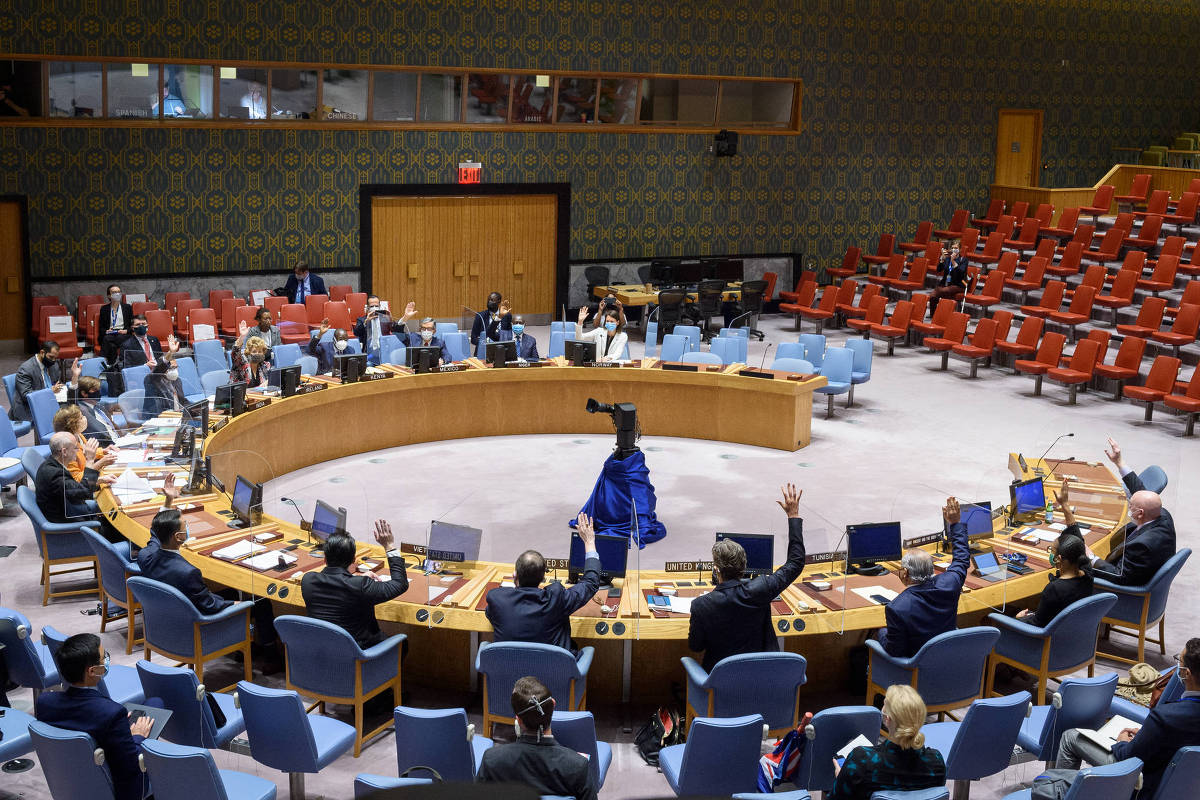 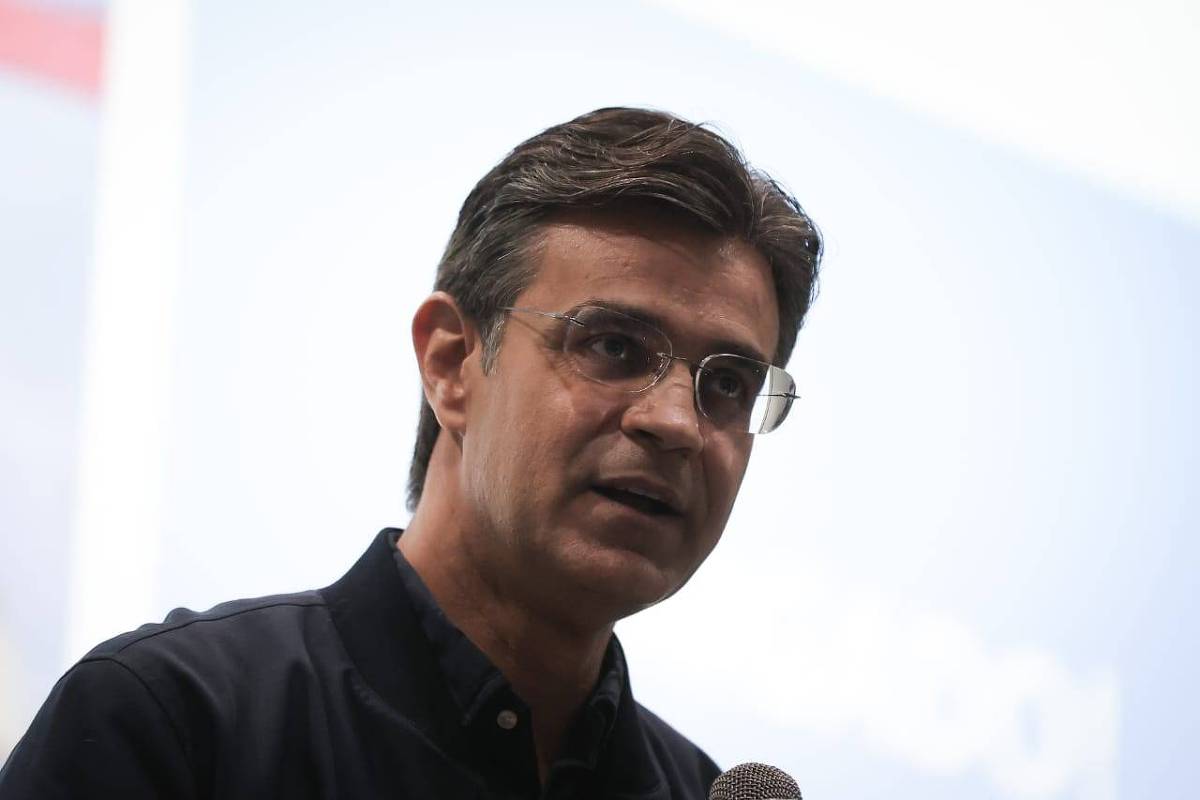