The expectation at the Federal Police is about the impact of the conversation between Jair Bolsonaro and Alexandre de Moraes on the progress of investigations aimed at the president and his supporters at the Supreme Court and the Superior Electoral Court.

Actions in inquiries aimed at Bolsonaro, such as those by fake news, accusations against the ballot boxes and digital militias, are considered inevitable in the short and medium term. However, it is increasingly the internal reading that institutional conditions become more difficult.

In this context, the visit of Augusto Aras to the director general of the PF, Paulo Maiurino, on Thursday (9) was read as an indication that internal support for those involved in the cases is not certain. The Attorney General of the Republic was at the corporation one day after opening an investigation against delegate Felipe Leal for abuse of power.

Leal was conducting the inquiry into Bolsonaro’s alleged interference with the PF and was removed from the case by Moraes after including Maiurino’s actions in the investigation’s scope. In addition, Aras’ presence reinforced the perception among police officers that the director-general is more concerned with external support than with internal support.

In addition to the National Association of Federal Police Delegates, which released a statement in support of Leal, an online petition was created in defense of the investigator and by the beginning of Thursday night (9) it collected about 880 signatures from delegates, experts, agents and employees of the PF 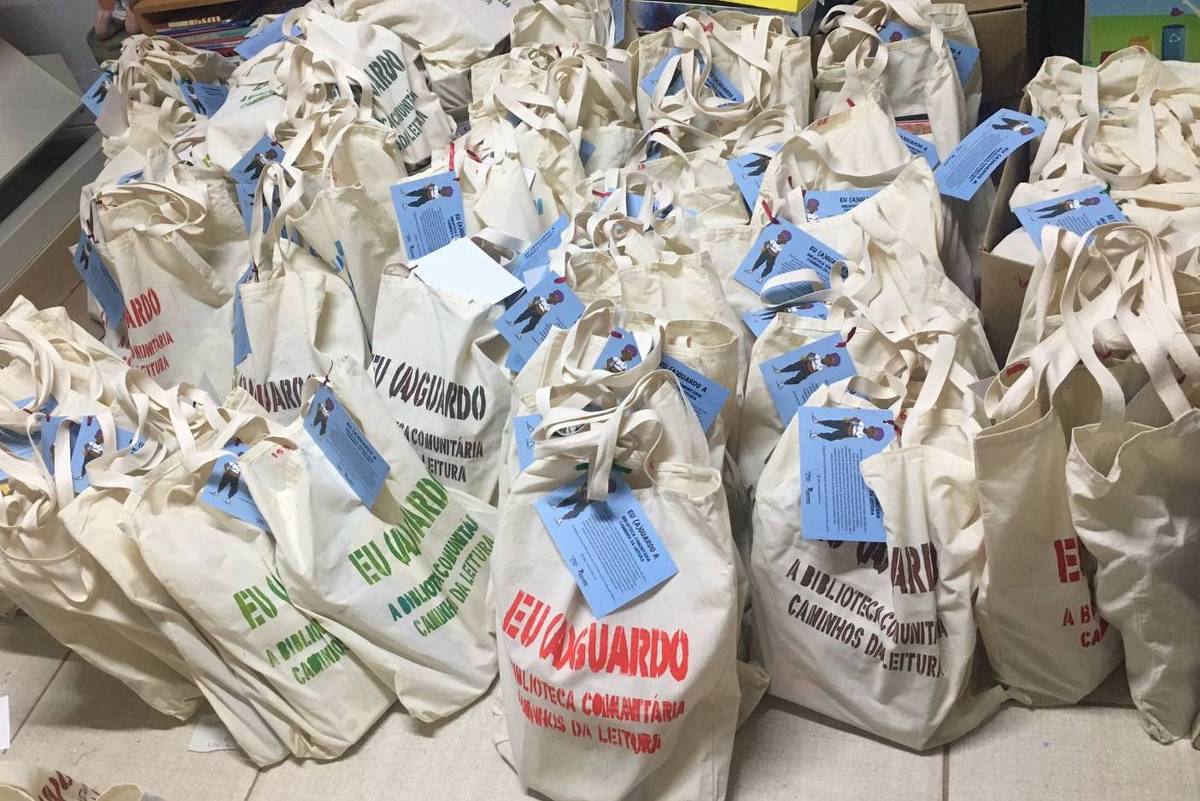 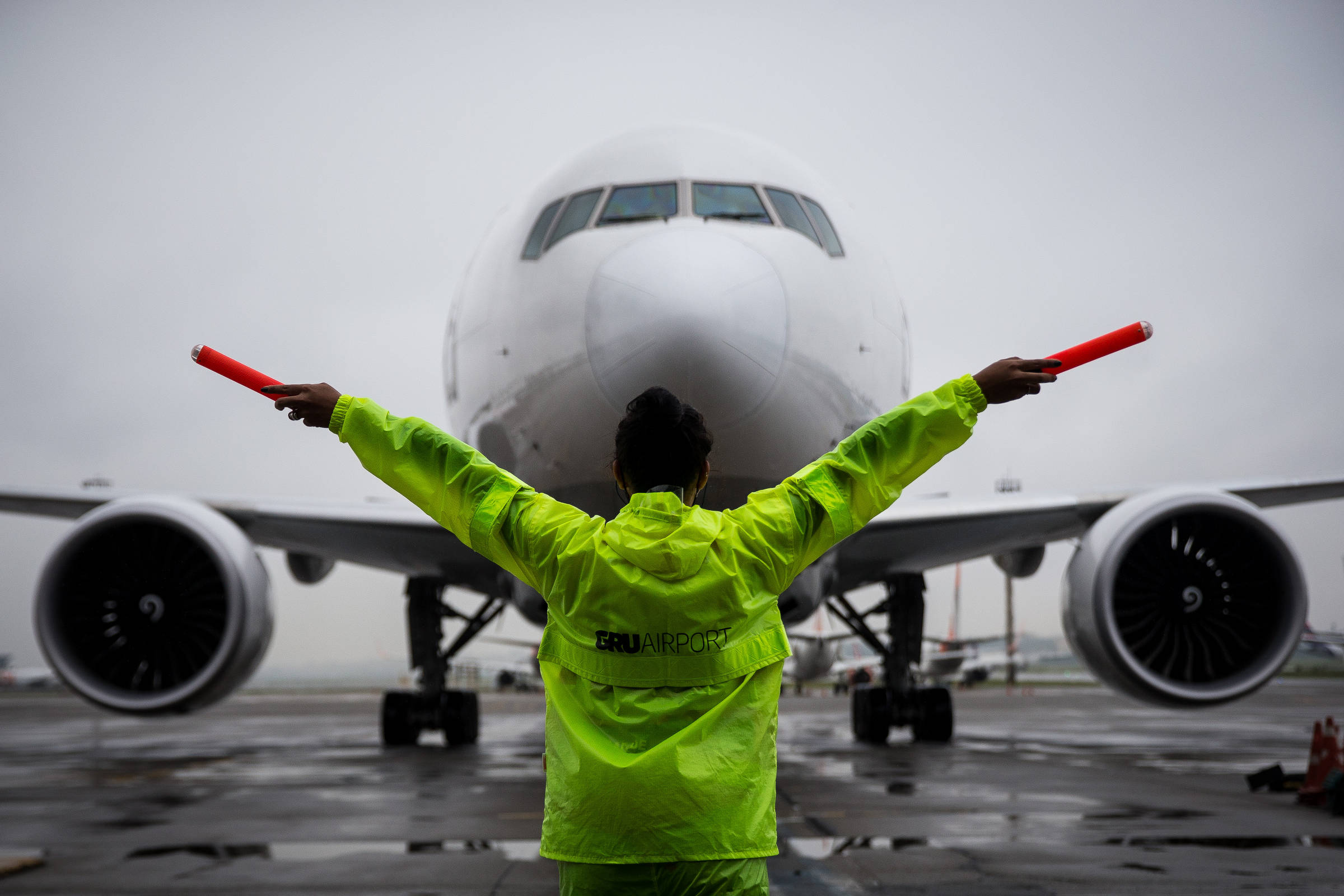