Senators estimate that the reappointment of Augusto Aras for another two years at the head of the PGR (Attorney General’s Office) will be approved with ease, and he should not immediately change the way he acts, especially if he sees any chance of the president Jair Bolsonaro is re-elected in 2022.

Aras is accused by the opposition of aligning with the interests of the Planalto Palace. The assessment is shared by members of the PGR leadership.

To continue in office, the head of the Federal Public Ministry will be judged by the CCJ (Committee on Constitution and Justice) of the Senate, on a date yet to be defined, and will need the vote of 41 of the 81 senators in the House’s plenary. The indication was published in the Official Gazette of the Union this Wednesday (21).

Bolsonaro announced on social networks this Tuesday (20) the sending of a message to the Senate about the reappointment of Aras, whose term ends in September.

In a note released by the Attorney’s Office, Aras affirmed “a commitment to good and faithfully comply with the Constitution and the laws of the country.” It was criticized internally for not talking about the independence of the Public Ministry.

The definition comes amid pressures faced by both Bolsonaro and Aras, appointed in 2019 out of the triple list drawn up after the internal election of the Republic’s attorneys. The gesture was repeated this year.

The reappointment of the current Attorney General is well regarded among government and center congressmen, who consider him to comply with the Constitution, have a guaranteeing profile and be open to dialogue. They say that the tendency is for Aras to receive an opposing vote only from supporters of Operation Lava Jato and the opposition to the government.

One of the opponents of the end of Lava Jato, Alessandro Vieira (Citizenship-SE) called Aras a “walking disaster”. In the PT, senators argue that the nominee has acted only in favor of the government.

Although members of Covid’s CPI hope that the attorney general will become more independent, if the reappointment is confirmed, other senators believe he should not change his role abruptly.

If he wins the 2022 elections, Bolsonaro may nominate two more ministers for the STF (Supreme Federal Court) in 2023, with the retirement of Ricardo Lewandowski and Rosa Weber. By not confronting the government, Aras would remain among those listed.

The president has already stated that Aras “enters strongly” in the race for a seat on the Supreme Court, if he can appoint a third name to the court in an eventual second government.

Aras’ first term ends in mid-September, but Bolsonaro has now decided to announce his reappointment. In 2015, for example, when Dilma Rousseff (PT) nominated Rodrigo Janot for another two years at the head of the PGR, the president sent the message to the Senate only in the second week of August.

Members of the PGR summit evaluated in the anticipated calendar a reinforcement of support for the Union’s attorney-general, André Mendonça, chosen for the vacancy opened in the Supreme Court with the retirement of Minister Marco Aurélio Mello.

The initiative was also seen as a precaution by the Planalto against any setback in the processing of Aras’s nomination in the Senate, thus avoiding the risk of an eventual interim command of the PGR, in charge of sensitive investigations involving Bolsonaro and allies.

The president is being investigated on suspicion of malfeasance in the case of the purchase of the Indian vaccine Covaxin. He is also the target of an investigation for alleged interference in the command of the Federal Police, whose deadline was extended on Tuesday for 90 days by the STF minister Alexandre de Moraes.

There are also inquiries by fake news and the digital gang responsible for attacks on democracy on the internet. The two polls cite the president’s sons and allies.

In an eventual second term, Aras will have to evaluate Covid’s final CPI report, to be sent later this year to the PGR.

The attorney general came to the command of the Federal Public Ministry a little less than two years ago under strong controversy due to statements he made about the Lava Jato. He is appointed as responsible for dismantling the investigation.

Criticisms have intensified since last year due to investigations that had no progress, part of them referring to the federal government’s omission in the fight against Covid-19.

There were few occasions in the opposite direction, for example when Aras presented a constitutional action against an act of the President of the Republic.

This occurred when the Executive edited the provisional measure that instituted the Green and Yellow employment contract, and the PGR asked for the invalidation of two parts of the signed text.

The Attorney General’s Office is required to manifest itself in most actions that reach the STF, regardless of who is the author of the process. In these cases, the Attorney General sometimes spoke out against the Executive’s actions.

This occurred, for example, in the action in which the Government of Bahia asked the STF to establish the state’s competence to adopt measures complementary to those of Anvisa (National Health Surveillance Agency) to control the spread of the new coronavirus in airports.

In rare moments, Aras managed to placate some of the criticisms by promoting an offensive against the part of the Pocket Natrian militancy that mobilized demonstrations calling for the closure of Congress and the Supreme Court.

The attorney general asked for an inquiry to be opened to investigate those responsible for the undemocratic acts and, with the authorization of Moraes, rapporteur of the case, launched a police operation against the core of the organizational structure of Aliança pelo Brasil, a party that Bolsonaro is trying to create.

In a second moment, however, after not understanding about the investigation with the PF, which defended the deepening, the PGR asked for the filing with the STF and the sending of some cases to the lower court.

Moraes responded to the Attorney’s request, but he surprised her: he opened a new inquiry to investigate the role of the digital gang on the internet.

Another point of alignment between Aras and the Supreme Court, and one that displeased pocketbookism, occurred in defense of the fake news inquiry, which investigates the dissemination of false news and threats against members of the court. Her predecessor, Raquel Dodge, had defended the shelving of the case.

The investigation was officially established by the then president of the STF, Dias Toffoli, without a request from the PGR. The measure angered members of the Public Ministry, who saw in the decision a violation of procedural rules that the courts can only act when provoked.

In the end, the thesis prevailed and, one year and two months after its opening, the plenary of the STF validated the opening of the inquiry.

Prevarication in the case of Covaxin vaccine

At the beginning of July, Minister Rosa Weber determined the opening of an inquiry to investigate the accusation that President Jair Bolsonaro prevaricated in the case of the purchase of the Indian vaccine when he was informed about irregularities in the acquisition process and did not trigger investigation bodies

Interference in the PF command

Investigation is in the STF after former Justice Minister Sergio Moro denounced Bolsonaro’s attempt to implement changes at the top of the Federal Police in order to protect family members and allies in investigations. The court will define in September the model of testimony that the head of the Executive will give to the PF

Fruit of the investigation of anti-democratic acts, the investigation seeks to identify the group behind attacks on democracy on the internet. Supporters of the president are targeted. The case’s rapporteur, Minister Alexandre de Moraes mentioned Bolsonaro himself and his children in the decision that ordered the PF to investigate. Police opened inquiry last week

An investigation that has been underway at the Supreme Court since 2019 and has already resulted in the search and seizure of supporters of the head of the Executive. Targets those responsible for virtual attacks on members of the court. Also rapporteur, Moraes has not issued, so far, signs that he will close the case soon. It is likely to continue into 2022

Electoral court investigation initiated in 2018 elections after the leaf reveal the existence of a scheme funded by Bolsonaro supporters for mass shooting of fake news. Moraes authorized the sharing of information from fake news inquiries and anti-democratic acts with the TSE

Committee members conduct lines of inquiry that could lead to accusations against the president and his aides. The conclusions of the CPI will be forwarded to the PGR, for analysis and possible establishment of proper procedures in the criminal area 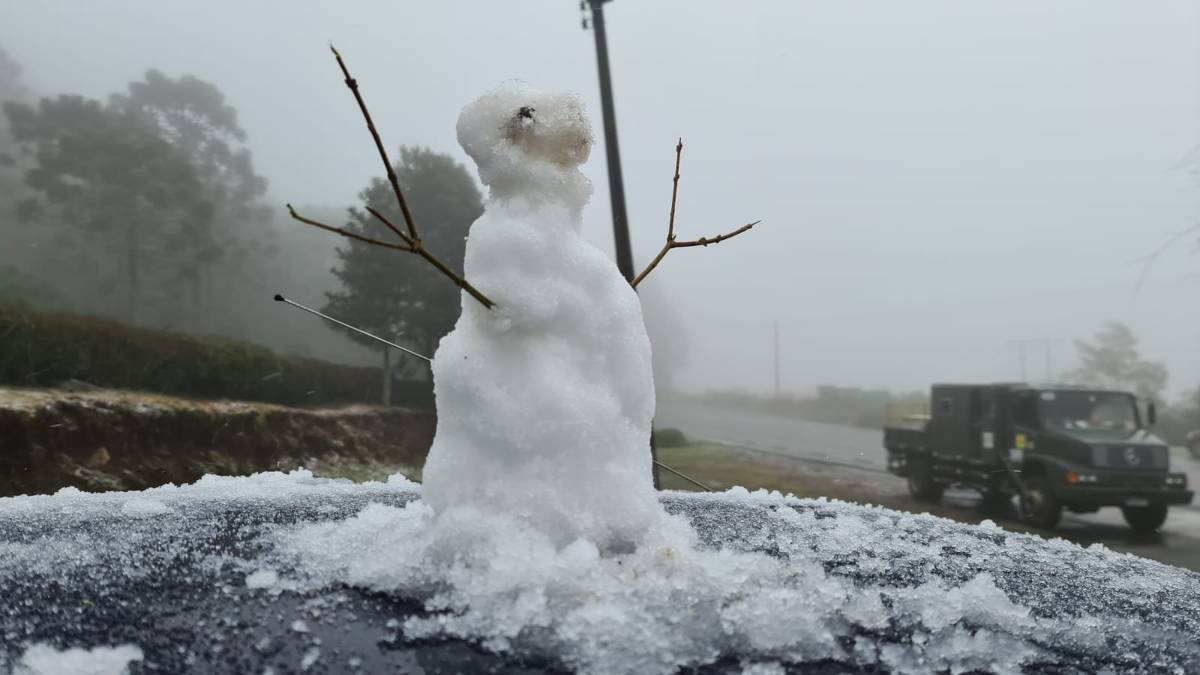 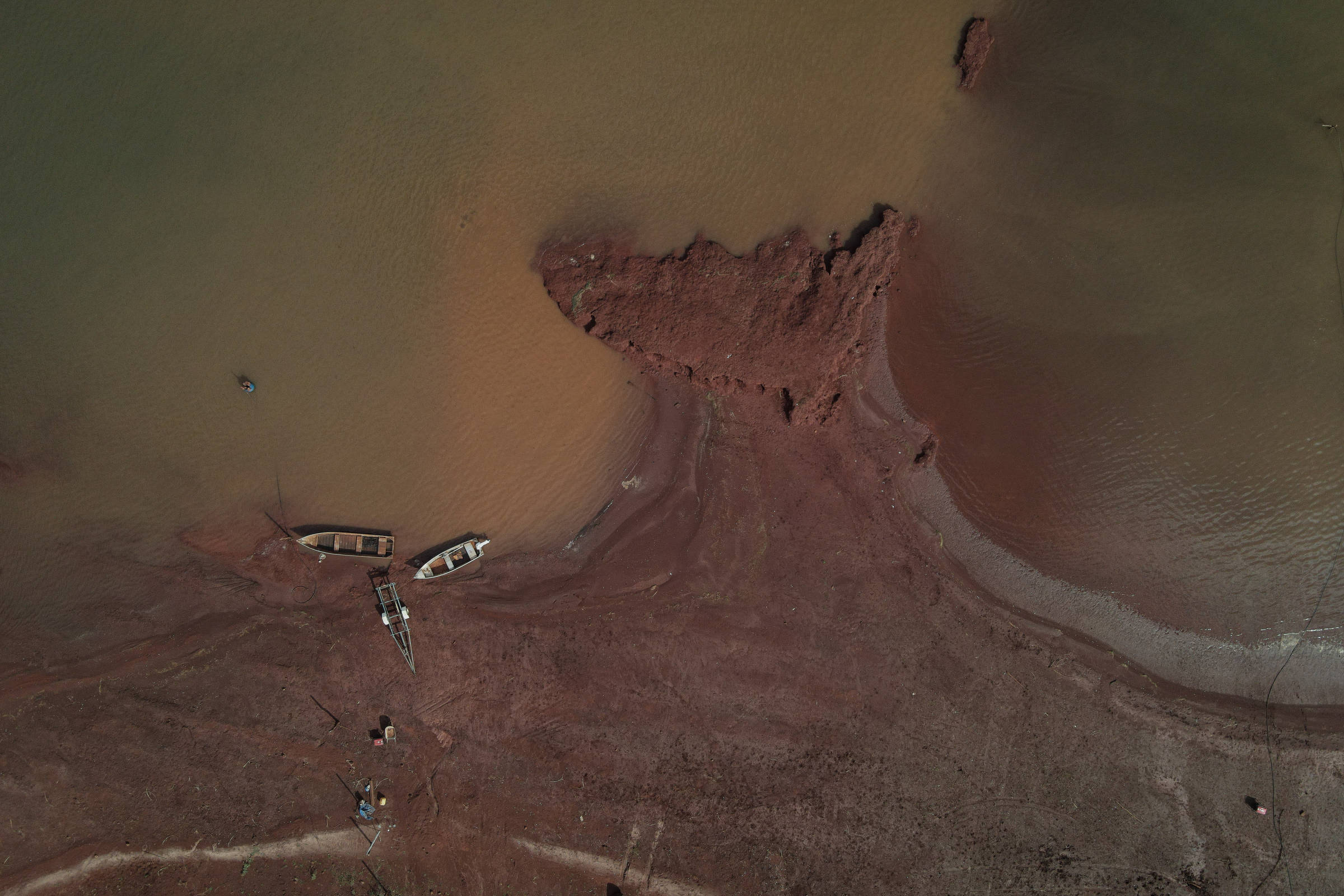 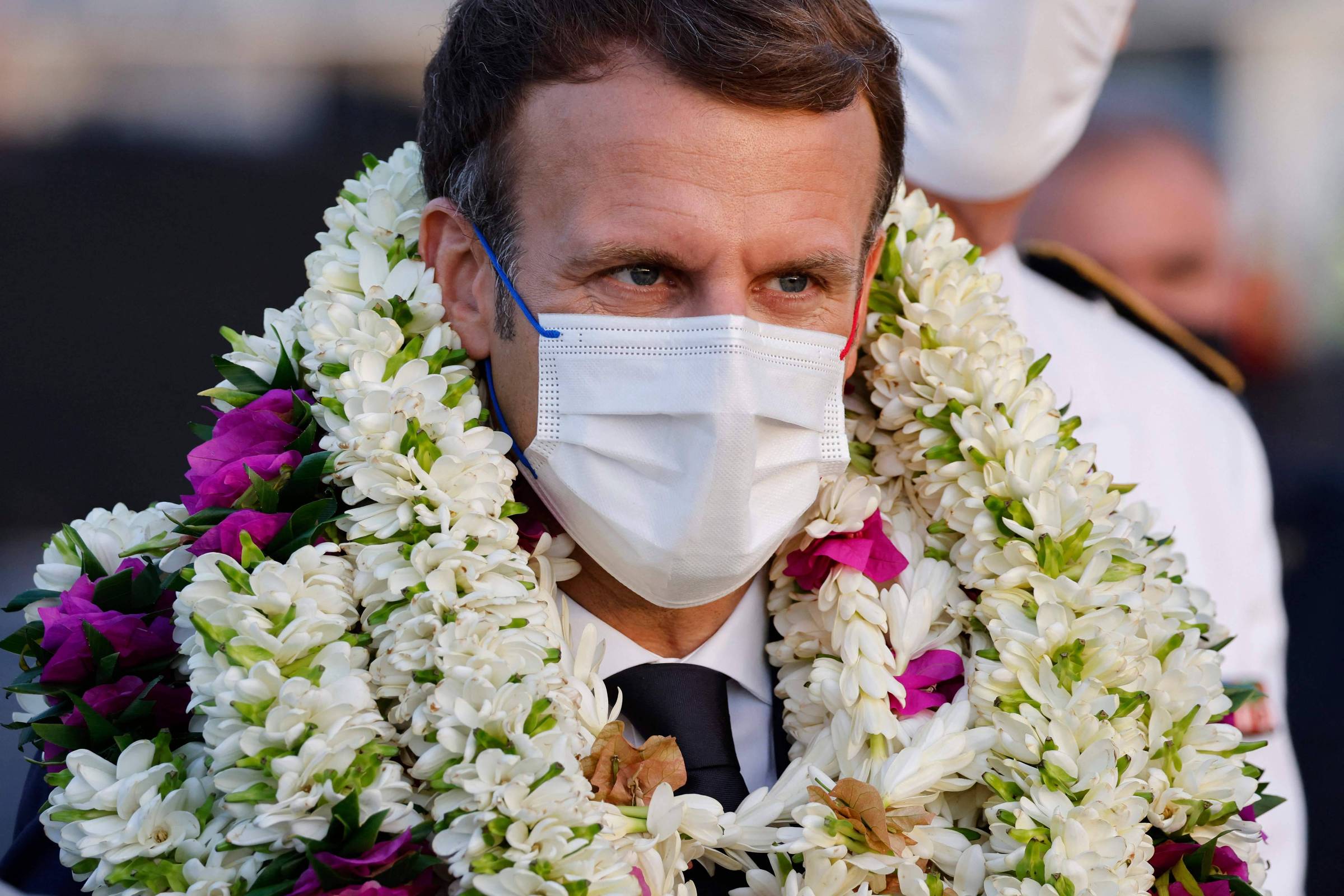