A warning has been issued for huge hail, damaging winds and flash flooding as a supercell storm is predicted to cause havoc again.

Residents across Brisbane, the Sunshine Coast, Gold Coast and Scenic Rim were warned another bout of horror weather could hit within hours as the tail end of a vicious supercell storm system whips around.

The Gympie region and Noosa Heads areas were in the firing line of a particularly severe thunderstorm moving southeast and carrying large hail and more heavy rain.

A more general thunderstorm warning is also current for the Wide Bay and Burnett regions, as well as Queensland’s Southeast Coast and parts of the Capricornia, Darling Downs, and Granite Belt districts.

Residents have been urged to get their cars under cover, secure loose outdoor items, and avoid using the telephone.

Meanwhile, shaken Armidale residents are in clean-up mode after a tornado ripped through town late on Thursday night, flipping a car, knocking down power poles, and tearing roofs of homes.

People were trapped in their homes as the tornado hit the northern NSW community around 11pm, with extensive damage believed to have occurred throughout the region, causing widespread power outages.

Police and State Emergency Service had responded to more than 120 calls for assistance in the town, with more expected as residents woke up to the damage on Friday.

“I spent 30 years in the tropics and the damage looks the same as cyclone damage,” one Northern Tablelands Twitter user wrote.

“Power still out and unbelievable damage on our side of town, so many people affected,” Dr Manu Saunders said.

Sky News Weather meteorologist Alison Osborne said the worst of Thursday’s storm system appeared to be over for southern and inland NSW, but the slow-moving supercells still posed a threat to residents of southern Queensland and Northern NSW.

“The atmospheric system over the south east is still very conducive to storms,” she said.

“They might be scattered but they are still dangerous.

“It’s all happened right on cue – the mid spring storm season is here.”

Hundreds of calls were made to emergency services on Thursday as wild weather lashed the nation’s east coast, pelting Sydney and regional NSW with hail and lifting the roof off a Mount Druitt Shopping Centre.

Warnings were live for giant hail, severe winds, and heavy rain across Brisbane, Toowoomba, Gold Coast and the Northern Rivers Regions of NSW as wild weather that lashed the region lingers for a second day. 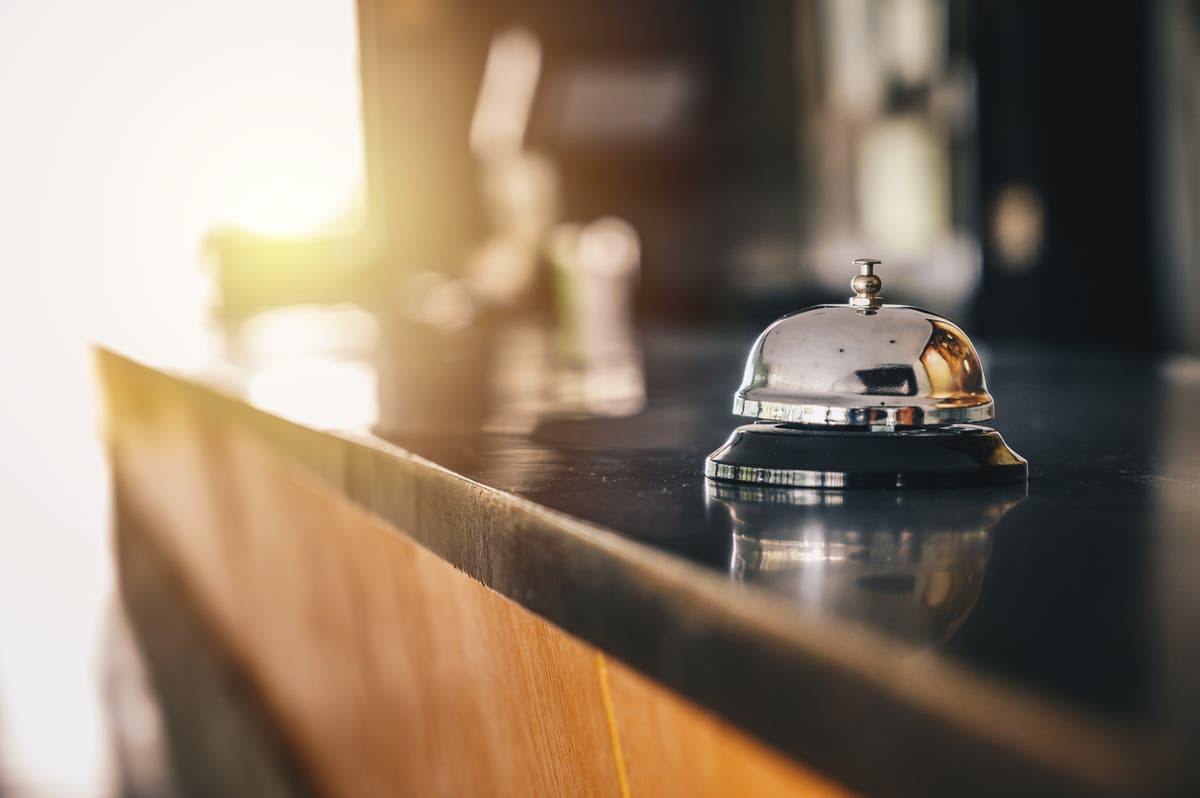 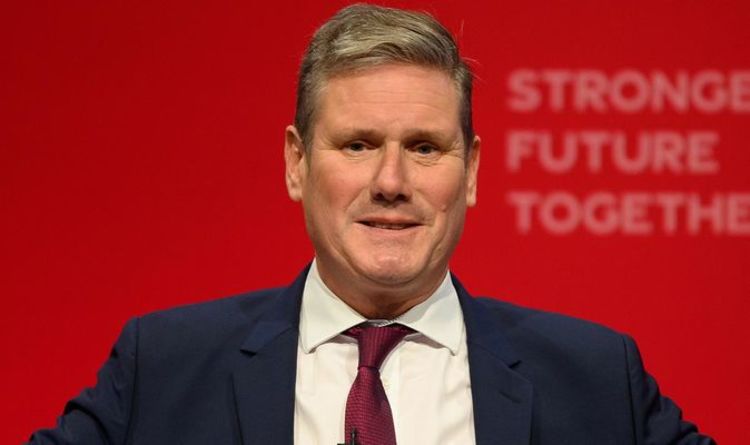 Keir Starmer torn apart by swing voters amid calls to step down ‘He needs to give up!’ | Politics | News