One Thursday in June 1970, a San Francisco police officer was going mad because motorists entering the busy central freeway near Market Street locked their brakes, surprised by an unusual sight. On what the day before had been bare land, a young woman sat on a haystack, surrounded by potted palms and 4,000 square feet of green grass, stroking a Guernsey calf strapped to a balustrade.

“Keep those cars moving! The anonymous officer shouted, according to a Los Angeles Times account.

“We could have a great pile-up,” he added.

The Woman in the Haystack was Bonnie Ora Sherk, and the temporary roadside attraction (created with the approval of road authorities) was the first in a series of concept art that she called ” Portable parks ”.

“I love the element of surprise,” she told the newspaper, explaining that the idea was to reimagine empty spaces and inject a humanistic element into places defined by anonymity and sterility.

“The highways are beautiful, but they need to be smoothed out,” she said. “Why use them only for cars?” “

Ms. Sherk, an artist and landscape architect, then made a career out of unusual art projects that explored humanity’s relationship with nature. She died Aug. 8 in hospice care in San Francisco, her sister Abby Kellner-Rode said. She was 76 years old.

Ms Kellner-Rode did not specify a cause. The death has not been widely reported before.

Ms. Sherk, who lived in San Francisco, was part of a group of artists in the late 1960s and early 1970s, many of them women, who sought to shift the definition of art beyond painting and other traditional genres, creating momentary conceptual pieces that were site specific and performance based.

A few months after she and Guernsey surprised motorists in June, she stood outside the San Francisco Art Museum with 80 bags of crushed ice, which she and a few assistants turned into a flurry of snowballs. in October ; the performance ended with the presentation of raspberry-colored snow cones to passers-by. The following year, for a track she called “Public Lunch,” she sat in a cage at the San Francisco Zoo, eating a meal at a beautifully set table while the jungle cats in the cage. beside were fed.

“Women artists working in the 1960s and 1970s like Bonnie Ora Sherk sought to interrupt and subvert the way viewers viewed art, power, gender and place,” said Jennifer McCabe, director and chief curator of the Scottsdale Museum of Contemporary Art in Arizona. E-mail. “She used performance as a way to investigate fragile and threatened environments and to challenge the notion of audience through spontaneous performances.”

Dr McCabe, who included Ms Sherk’s work in an exhibition last year titled “Counter-landscapes: performative actions from the 1970s to today” said the work of Ms. Sherk and others in the 1970s continues to resonate.

“Artists who emerged in the 1980s and then incorporated these performance and venue strategies to address issues of social and environmental justice,” she said, “including borders, migration, crisis climate and economic disparities, as well as race and gender ”.

One particularly ambitious project led by Ms. Sherk was called Crossroads Community, often shortened simply to Farm. He transformed a six-acre parcel in the middle of the tangled Army Street (now Cesar Chavez Street) highway interchange in San Francisco into what Ms. Sherk described as an “environmental sculpture,” with crops, livestock and plants. educational elements; schools brought in students to learn more about agriculture.

“In the city, things tend to be very fragmented, and the highway is a symbol of that fragmentation,” she told The Associated Press in 1977, two and a half years after the founding of the Farm. , which lasted for years. “We are trying to reconnect people and humanize environments.”

“Learning to be a farmer is sensitive, like learning to be an artist,” she said. “The process of growth in life is like the creative process in art.”

Bonnie Ora Kellner was born May 18, 1945 in New Bedford, Mass., And grew up primarily in Montclair, NJ. Her father, Sydney, was the regional director of the American Jewish Committee and lecturer in art and archeology, and her mother, Eleanor (Lipskin) Kellner, taught in first grade.

His father worked with various organizations promoting cooperation between people of different religious and ethnic backgrounds, which brought him into contact with important figures. A rally brought Eleanor Roosevelt to Montclair, which made an impression on young Bonnie.

“After the meeting he had to drive her home,” Ms. Sherk recalled last year in an interview conducted for “My life in art”, a series curated by the SITE Sante Fee art space, “so my older sister sat in the front seat with her, and I sat in the back seat, and we took her back to New York.

She studied art at Rutgers University, where artist Robert Watts, a professor there, trained her in the avant-garde Fluxus movement. In the late 1960s, after graduating, she traveled to San Francisco with her then-husband David Sherk. (The marriage ended in divorce.)

Another early art series saw the light of day in 1970 when, at the Army Street interchange that she would later help transform, she noticed a land littered with water and soggy with runoff, with an upholstered chair stuck in the middle of the debris.

“I immediately realized this was a wonderful opportunity to demonstrate how a seated human figure could transform the environment just by being there” she said in an interview with the Berkeley Art Museum and the Pacific Film Archive. “I went home and put on an evening dress and came back and waded in the water and sat in the chair for a while, facing the audience of people in the cars that were happening. “

She then sat in armchairs in the Financial District and various other places around the city, calling it her “Sitting Still Series”.

In her art and in her daily life, her sister Rachel Binah said, she was flashy, theatrical and unpredictable.

“She loved the costumes – in performances and in everyday life,” Ms. Binah said via email. “When she worked nights at Andy’s Donut Shop in the Castro neighborhood of San Francisco, she wore a big puffy wig and a pink waitress costume.” And, she added, “When the women around her were shaving or not shaving their legs, Bonnie shaved one leg and one armpit.”

Mrs. Sherk is survived by her sisters.

There was serious thinking behind his work, especially when it came to ecological themes. In the 1980s, she began to develop what she called Living libraries and Think Parks, small plots and nature trails in San Francisco and elsewhere that invited the community to uncover a particular place’s past and help cultivate its future. Lots of people, she said in a 2013 interview with the SFAQ magazine, “do not be surprised at the wealth that surrounds them”.

“We have to learn to find out,” she said. 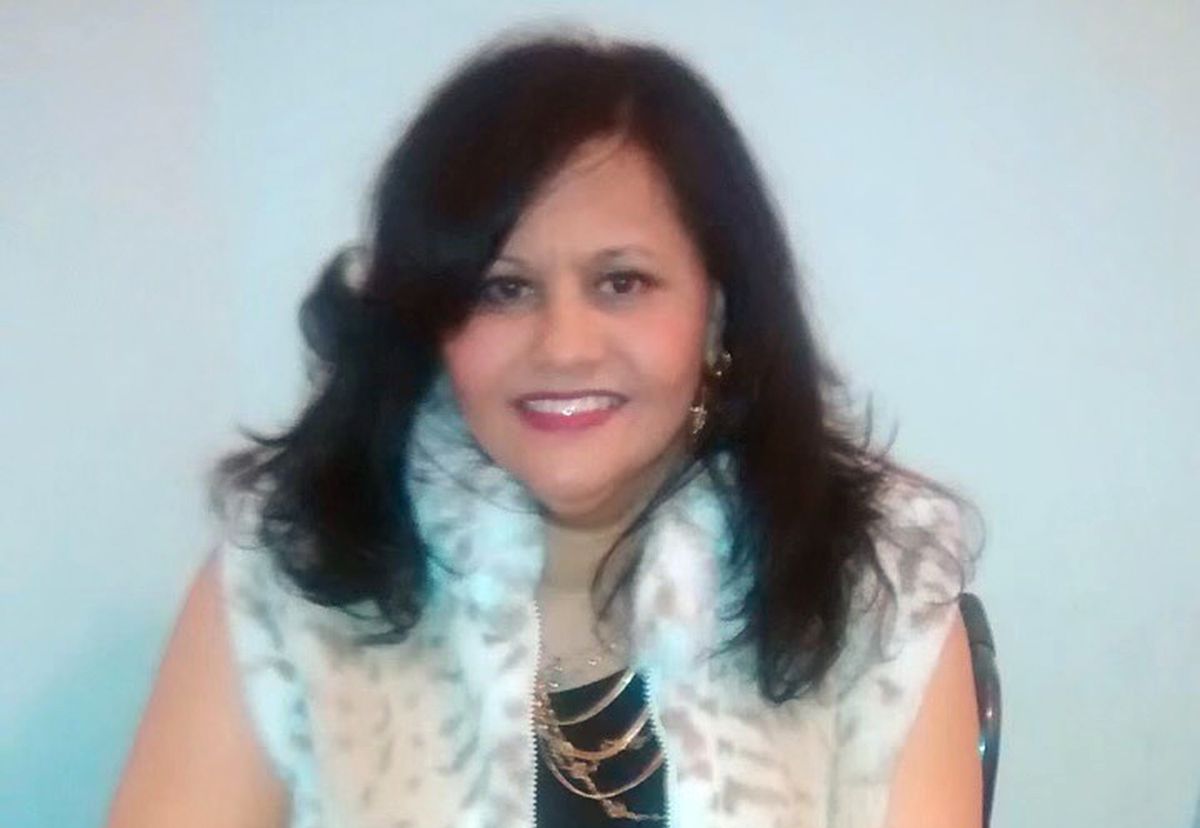 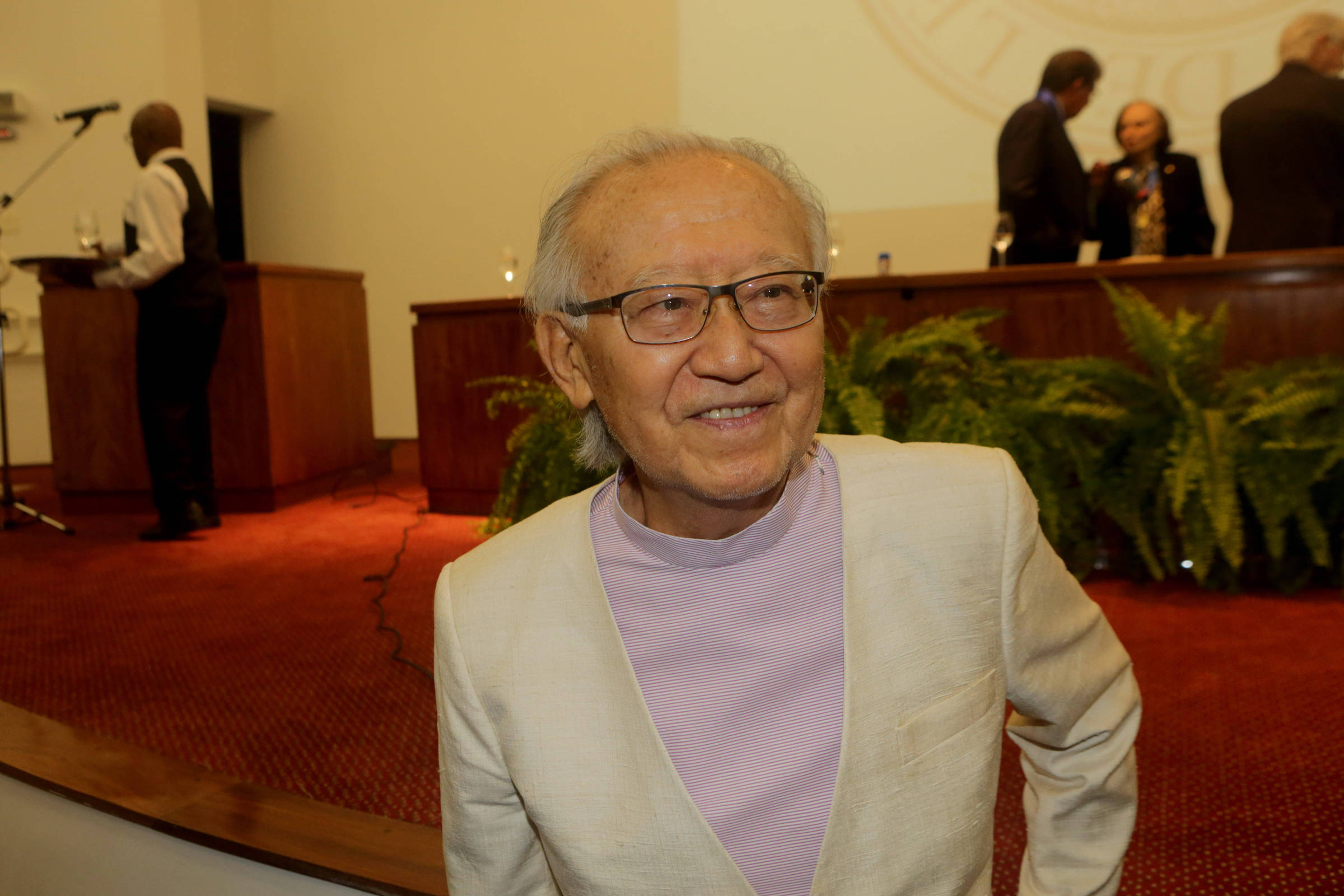