Experts have installed booms around the Panamanian container ship Rise Shine that has run aground off the coast of Nakhodka, Interfax reports with reference to Ivan Agarevsky, director of the Primorsky branch of the Rosmorrechflot Marine Rescue Service.

Divers recorded a minor leak of engine oil from the ship’s engine room. Rescuers have been working at Rise Shine since seven in the morning due to favorable weather. Now work is underway to prepare for the unloading of the vessel.

In the tanks of the container ship there are 300 tons of fuel oil and 20 tons of diesel, if the weather permits, it will be possible to cope with the pumping of fuel in a few hours.

The monitoring of the water area and control of the condition of the vessel was carried out by the Lazurit rescue ship.

Recall that the container ship Rise Shine under the Panama flag ran aground off the coast of Primorye near Nakhodka on November 9. The ship got off the anchor during a storm. The crew of 14 people was evacuated by helicopter to the shore. 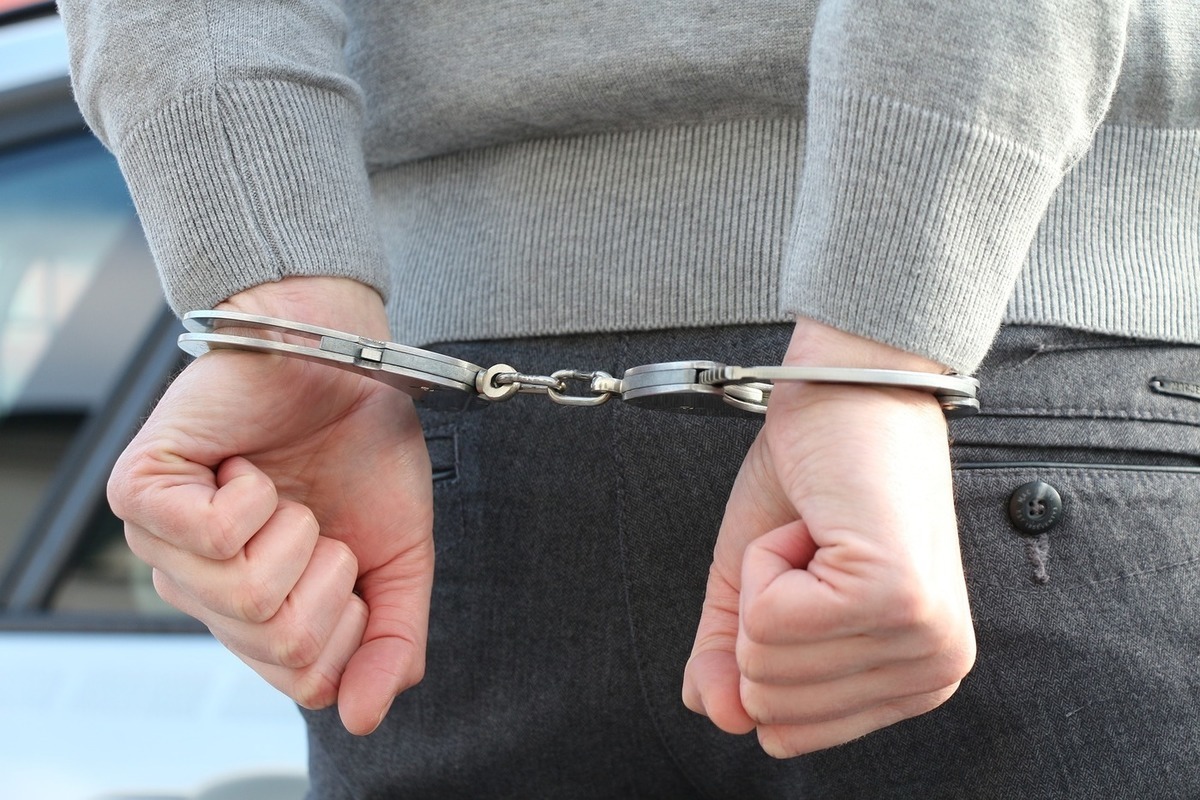 In Novosibirsk, a car caught fire shortly after buying in a showroom

Buildings were brought down and infrastructure was damaged.. Turkey is experiencing a severe storm with winds exceeding 210 kilometers per hour

Shipping resumed in the Kerch Strait after a storm – Rossiyskaya Gazeta