Boris Johnson, 57, has admitted Britain is unlikely to strike a quick trade deal with the United States. Speaking to journalists after his visit to the UN conference in New York, the Prime Minister also suggested his counterpart Joe Biden, 78, has to fixate his administration’s efforts on building the 50 states back better.

“The reality is that Joe has a lot of fish to fry,” he said.

“He’s got a huge infrastructure package, he’s got a build back better package.”

But Mr Johnson went on to assure reporters that Brexit Britain is still committed to pursuing a free trade agreement with the United States going forward.

While on route to visit the US President in Washington DC, the Prime Minister said: “We want to do it, but what we want is a great FTA.”

He added: “I have quite a lot of experience of American negotiations, and they are pretty ruthless.

“I would much rather get a deal that really works for the UK than get a quick deal.”

It has been suggested the Prime Minister would use his visit to the US capital to revive talks between the UK and US.

JUST IN: Nicola Sturgeon under fire after ‘not valid’ women’s concerns comments

The 45th President, who was extremely proud of his British connection through his Scottish-born mother, had said he wanted to sign a “massive” trade deal with the UK.

But Biden’s Secretary of State, Antony Blinken, has since claimed it would take the two nations “some time” to reach an agreement.

Despite this, the Prime Minister insisted Mr Biden’s stint in the Oval Office could enable the UK and US to overcome some of the barriers in previous negotiations.

Mr Johnson said: “When we last flew out a couple of years ago, we had all sorts of pebbles in the shoe.”

Their website claimed: “The EU stops us signing our own trade deals with key allies like Australia or New Zealand, and growing economies like India, China or Brazil.

Britain was unable to negotiate its own trading agreements for almost 48-years after it was locked into the European Union’s customs union.

But since breaking out of the bloc, Brexit Britain has signed new trade deals with Brussels, Canberra and Tokyo, agreed to a booster accord with EFTA members Norway, Iceland and Liechtenstein, and rolled over trading arrangements with more than 60 non-EU countries. 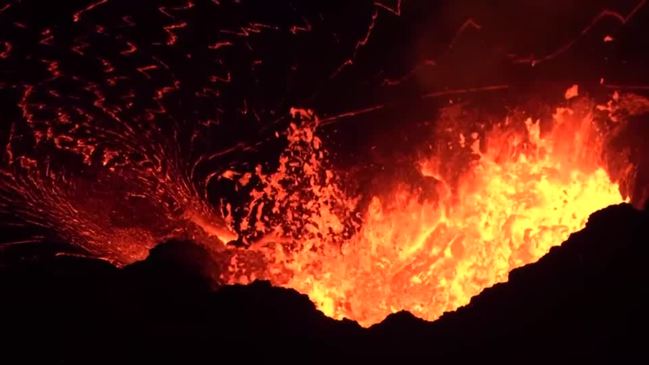 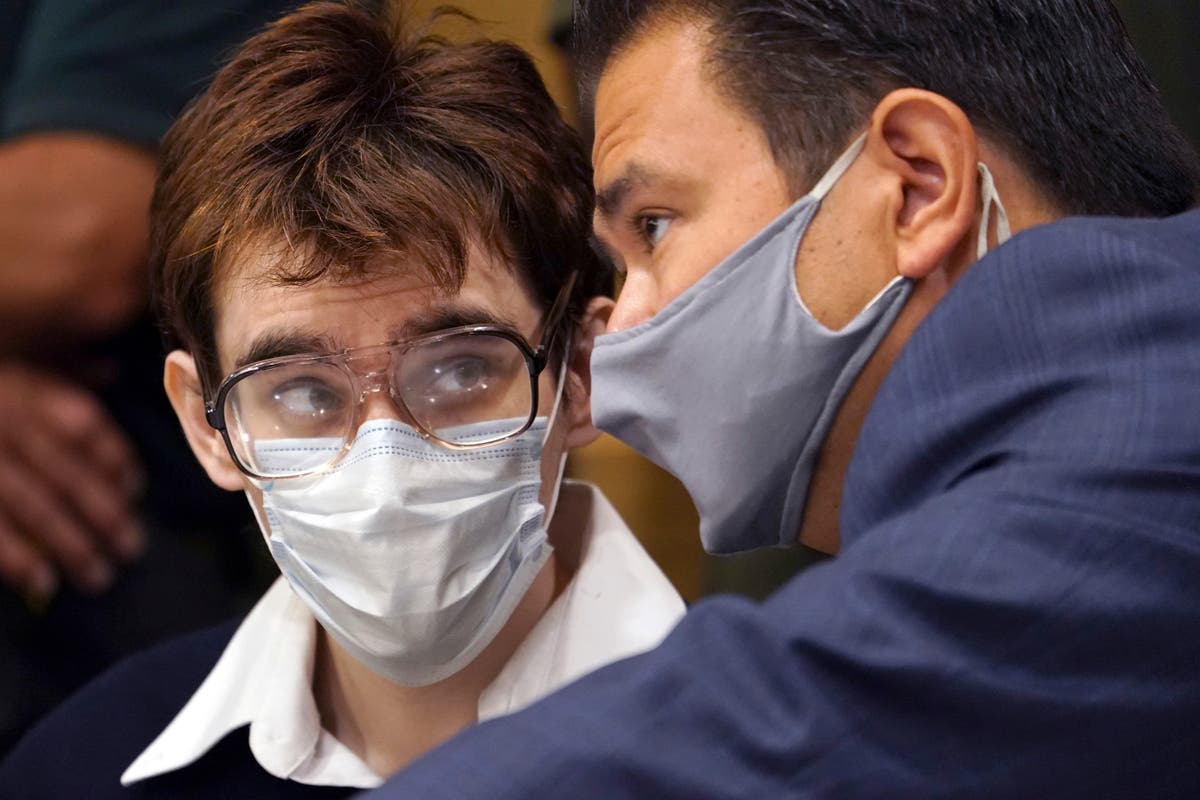