THE Bragantino continues with his walk to confirm the great second round in the Brazilian championship. This Sunday, Massa Bruta plays against Goias, at the Hailé Pinheiro stadium, starting at 8:30 pm. While the team from the interior of São Paulo continues with a small dream of still qualifying for Libertadores, the Goianos try to avoid relegation, which can be consummated at the end of this 37th round.

Commanded by the talented Claudinho, Bragantino is in 11th place and has already secured a place for the South American. Regarding the dream of a place in the initial phase of the Libertadores, the mission is complicated, as Santos, the first member of the G-8, has four more points. The São Paulo team has the return of Edimar, who was suspended by card, but will not have Artur and Bruno Tubarão, sidelined by injury.

Before the start of round 37, Goiás is in 18th place, however, with only two points less than Bahia, first team out of the sticking. If he wins, Esmeraldino has a chance to stay out of the relegation zone before the start of the decisive round. For that, the northeastern team must lose to Fortaleza, away from home, and Vasco cannot win playing in São Paulo against Corinthians. Goiás comes from a sequence of three wins in the last five games. The only embezzlement should be Douglas Baggio, out of injury, as Fernandão is better off from the pain in his foot.

The match takes place at Serrinha Stadium and the victory is of great interest to the home team. 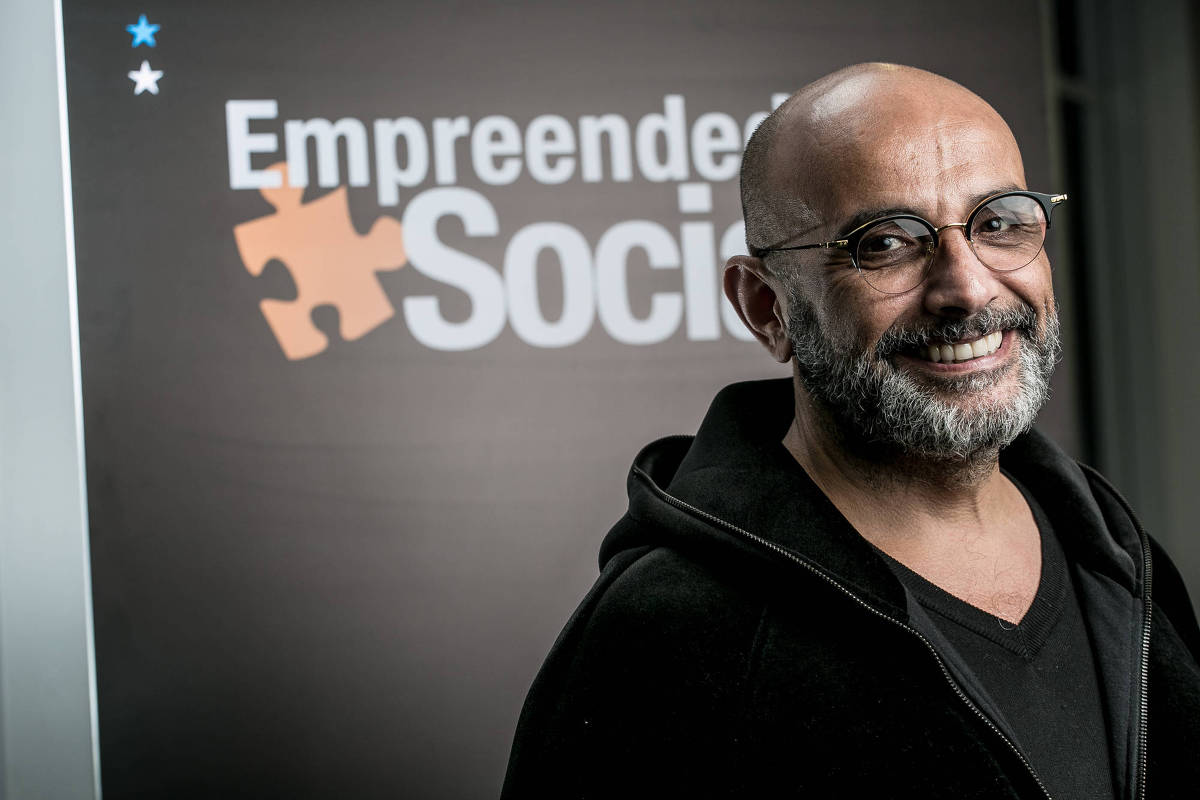 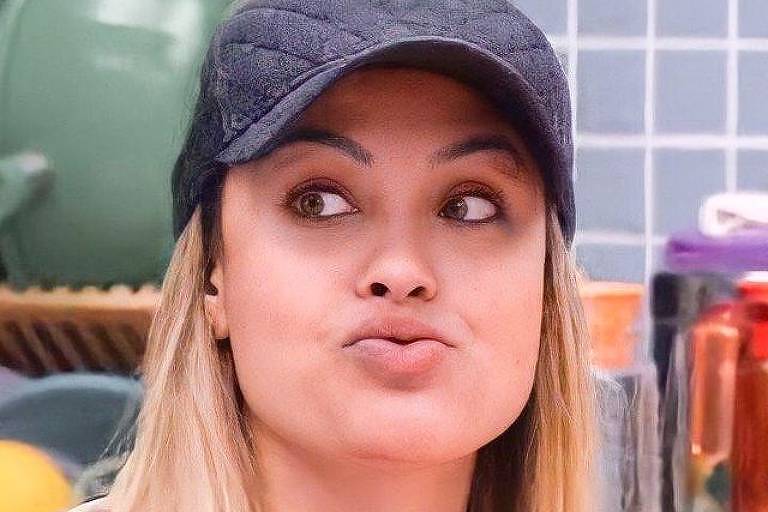 “We cannot deny that our team is very warrior”, says Marcos 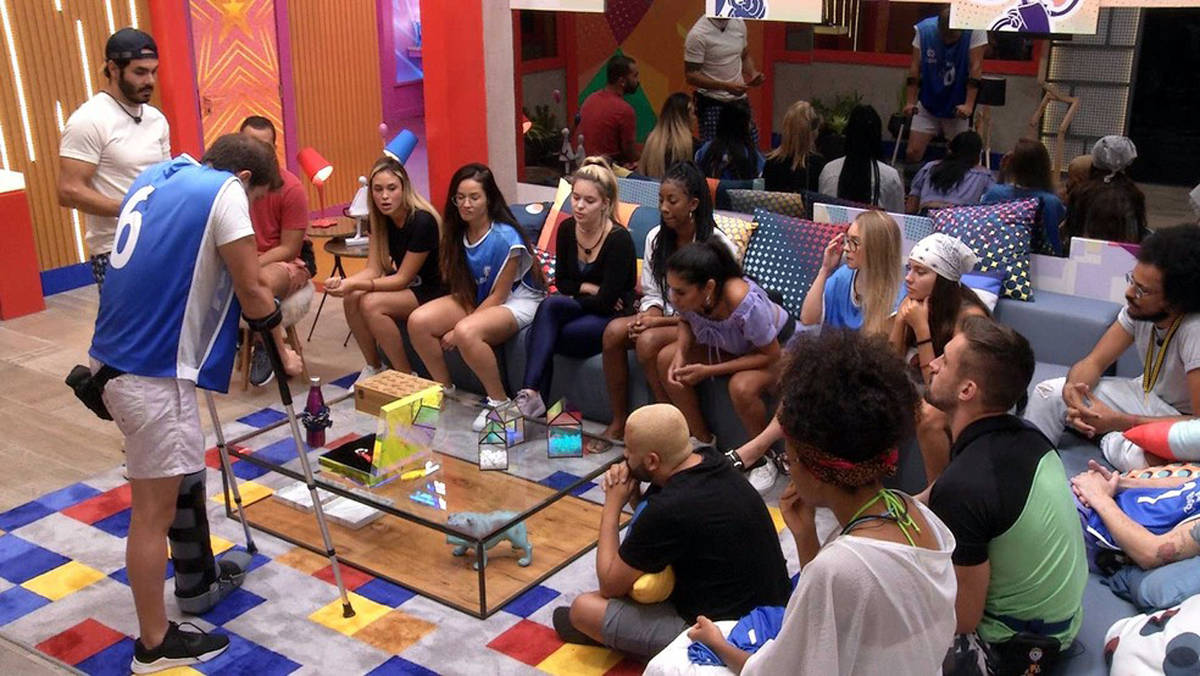